Hungarian opposition blames everyone but themselves for lost by-election

The leader of far-right Jobbik speaks of victory, but it is unclear on what grounds, writes columnist Mariann Őry 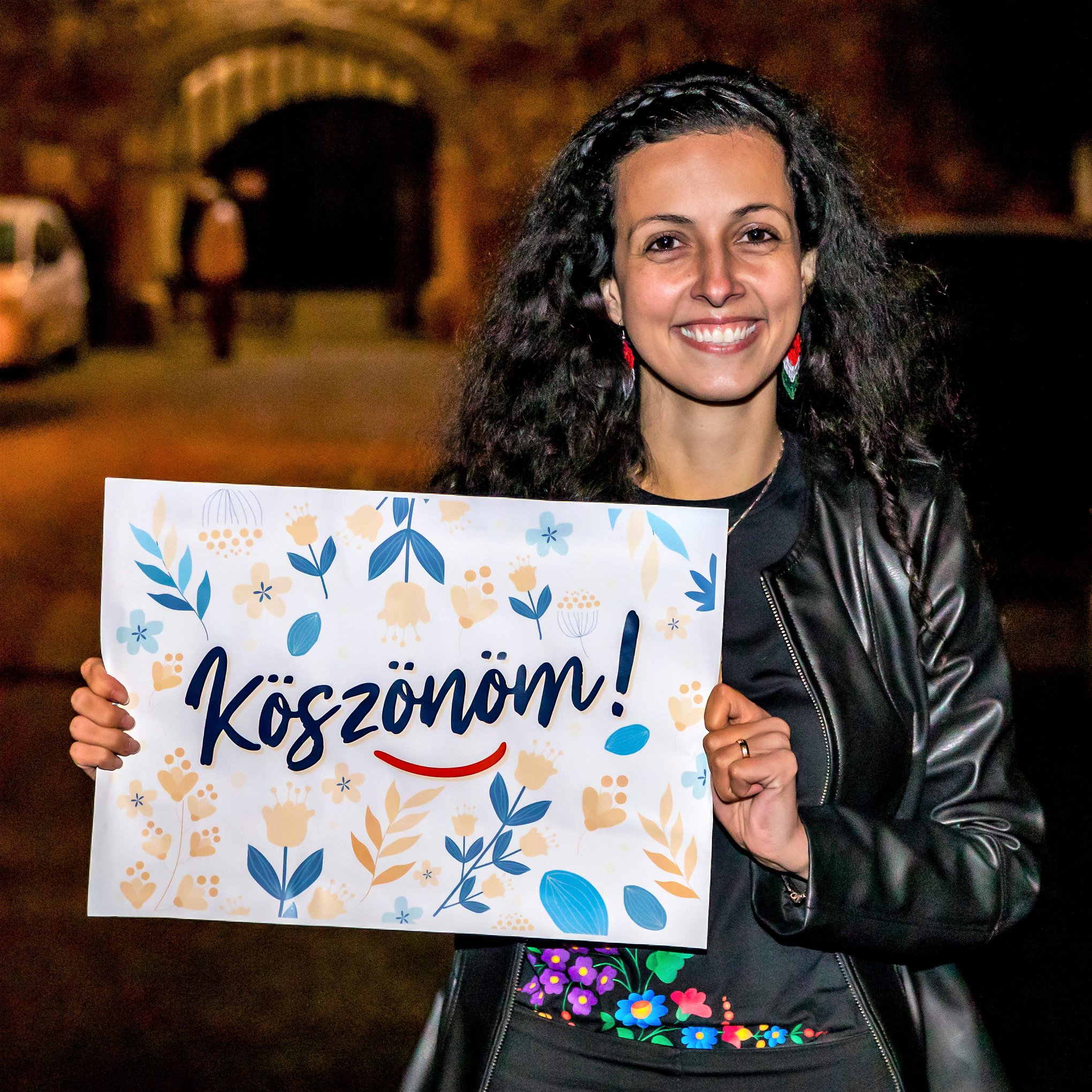 Péter Jakab, president of the far-right Jobbik party, put on a brave face and tried to project victory from what was the obvious defeat of their anti-Semitic candidate, László Bíró, at Sunday’s by-election, Magyar Hírlap columnist Mariann Őry writes:

As reported earlier, Zsófia Koncz, the candidate of the ruling Fidesz party, won the by-election in Hungary’s northeastern Borsod-Abaúj-Zemplén county against László Bíró, a right-wing politician infamous for his racial slurs against both Jews and the Roma.

Koncz received 50.87 percent of the vote, and Bíró 45.9 percent. It is not at all clear why Jakab is calling this a “close” race, even less clear why the defeat in Borsod is, in fact, the herald of the “cleansing storm of 2022”, as he put it, referring to Hungary’s upcoming nationwide elections in 2022.

He would have said something similar even if they had won, it would just have sounded less absurd. Not as if the Jobbik president would shy away from the absurd, as he previously portrayed Bíró as a champion of liberty and a republican.

Former Socialist Prime Minister Ferenc Gyurcsány was much more bitter in his assessment. He can at least clearly see that a defeat is not a victory, but he put the blame on the government in his Facebook post. He said the government was responsible for the opposition candidate’s failure, as “they own the law, they own the public, they own the money, and so on.”

But unlike other opposition politicians, Gyurcsány at least showed his long political experience by not trying to make victory out of a clear defeat. And he didn’t either commit the fatal mistake of blaming the voters, as some Jobbik politicians are inclined to do.

Turning back to Jakab’s antics, his frustration is somewhat understandable. The undeclared leader of the opposition, Gyurcsány, expected a better result at the by-election and it is certain that he will remember it when compiling the candidate lists for the 2022 election.

Tougher assessments were made by opposition politicians such as Péter Márki-Zay and Ákos Hadházy. The latter, in Sunday evening social media posting, went as far as describing Bíró as not only anti-Semitic, but also corrupt. Moreover, he also admitted that he was well aware of this but deliberately did not talk about it in public.

What did Gyurcsány say about fairness?

Finally, let us also remember that Gergely Karácsony and a number of other left-liberal politicians were able to say with a straight face to the cameras that Bíró should be supported, because although he wrote about “Judapest” and “lice-ridden sideburns”, he apologized and everything was settled. Meanwhile, the Western press, otherwise quite hysterical in its claims of raging anti-Semitism in Hungary, remained completely silent.