The West has been transformed by Big Tech censorship, erosion of freedom of speech, and destruction of Western heroes and intellectuals 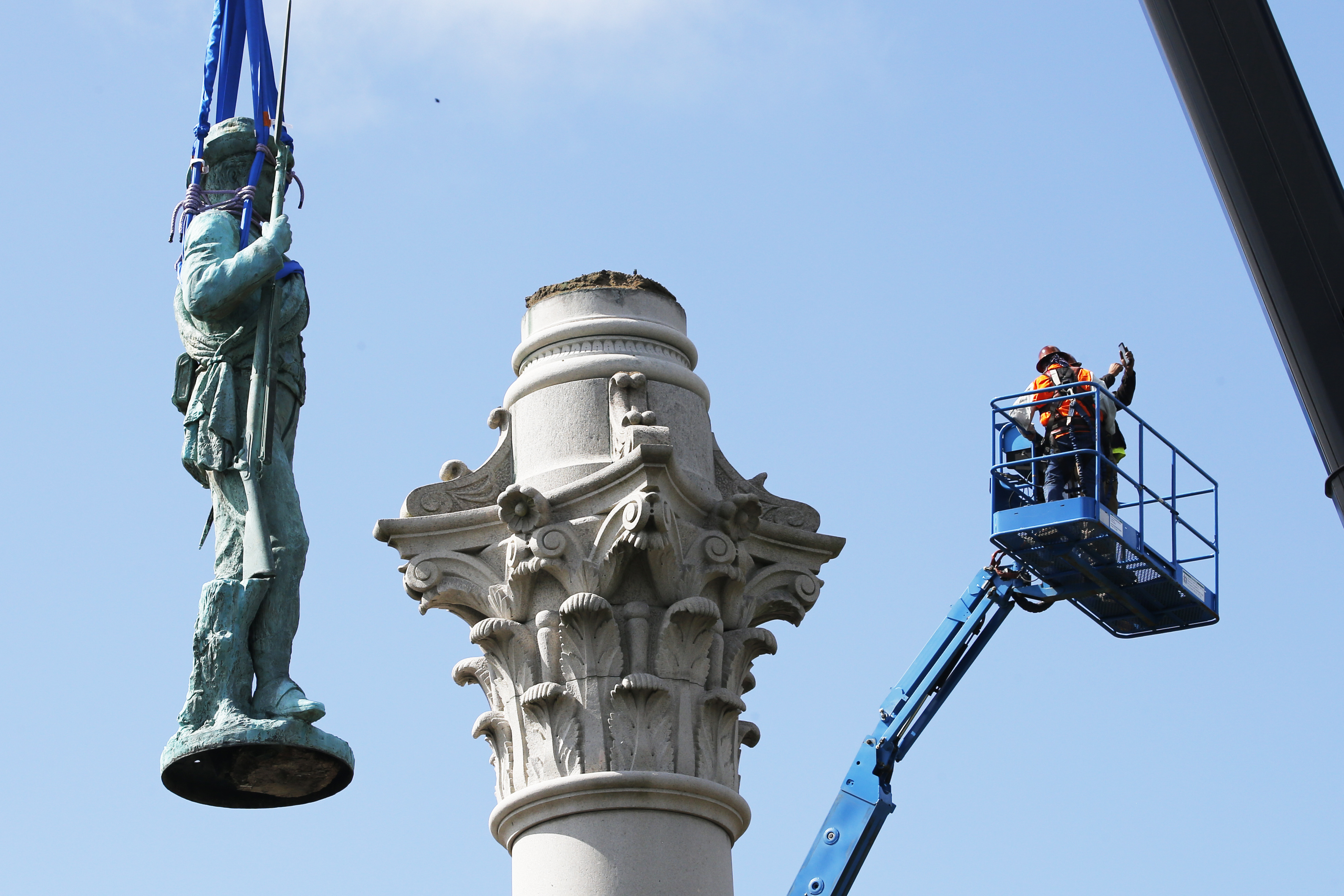 Winning the Cold War has led the Western world into the illusion that they are doing everything right and that there is no need for them to change, but failing to learn from the mistakes of communism is a grave error, writes historian Mária Schmidt for conservative Hungarian daily Magyar Nemzet:

Why is it that the West — and us along with them — believed that with the demise of one half of the bipolar world order would only lead to our world disappearing and leaving the West’s world intact? Why did they believe, and why did we believe, that it is only us former Communist states that must change?

We, the losers, have done our homework and are facing the challenges of the new millennium armed with a double set of experiences. Then again, the losers have it easy: Failure reminds them that they must change how they do things.

The winners, on the other hand, may easily believe that they won because they did everything just right, so there is no need for them to change. Although this is just an illusion, it has made the West both complacent and arrogant. It has refused to take into account our experiences in Central Europe under communism and is now struggling under the constraints of the extreme-left Marxist elite.

Racial and sexual minorities are going after a monopoly of power, and are forcing the majority to retreat and be humiliated.

America is no longer the land of the brave and free. Like in every Western country, freedom of speech and religious belief are being further restricted every day by laws on hate speech along with Facebook and Twitter censorship.

On July 7, 150 intellectuals signed an open letter to basically themselves and their comrades on the dangers of restricting free speech. Some of the names are even familiar to us: Anne Applebaum, Margaret Atwood, Noam Chomsky, Francis Fukuyama, Michael Ignatieff, Garry Kasparov, Kati Marton, J. K. Rowling, Fareed Zakaria.

Back in November 2017, I had a discussion with Anne Applebaum in Budapest. At that time, she lectured me on speaking up against censorship, trigger warnings and safe space in American Universities, saying that those were marginal and irrelevant phenomena. Well, I must now conclude that I wasn’t exaggerating at all.

And this is now why we must wage a cultural battle. Today’s progressives want to take away from us everything that is ours, what we are proud of and what made us who we are. We won’t abandon our heroes, our thinkers, scientists, and writers.

We also regard as our own the great past figures of the West. If they want to throw all that away, sink it to the bottom of the sea, we will pick that up, or fish it out if we must.

The West should not force its divisive and destructive ideals on us. They best leave us alone, or we will be forced to take action. We have no need for gender theory or transgenderism. Our language has been gender-neutral for more than a thousand years. We will deal with our own past in our own way. Their arrogant superiority has no foundation anymore. We don’t want to be like them. Moreover, we will do everything in opposition to what is transpiring.

It seems like the West is now paying the price for having failed to learn from the mistakes of communism. If they are condemned to repeat the previous grade, we won’t join them. Our region is done with emulating others. We want to find our own path and walk it.

Title image: Crews remove the Confederate Soldiers & Sailors Monument in Libby Hill Park, Wednesday, July 8, 2020, in Richmond, Va. The 17 ft statue stands on a 73-foot pedestal overlooking downtown. The statue is one of several that will be removed by the city in reaction to Black Lives Matter protests. (AP Photo/Steve Helber) 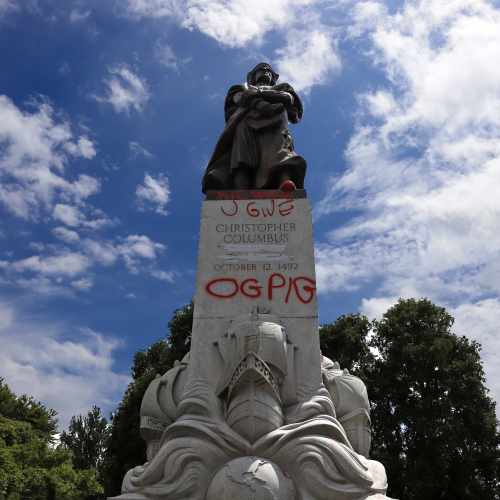