From investment in Hungary to his stance on illegal immigration, Trump has been a friend to Hungary 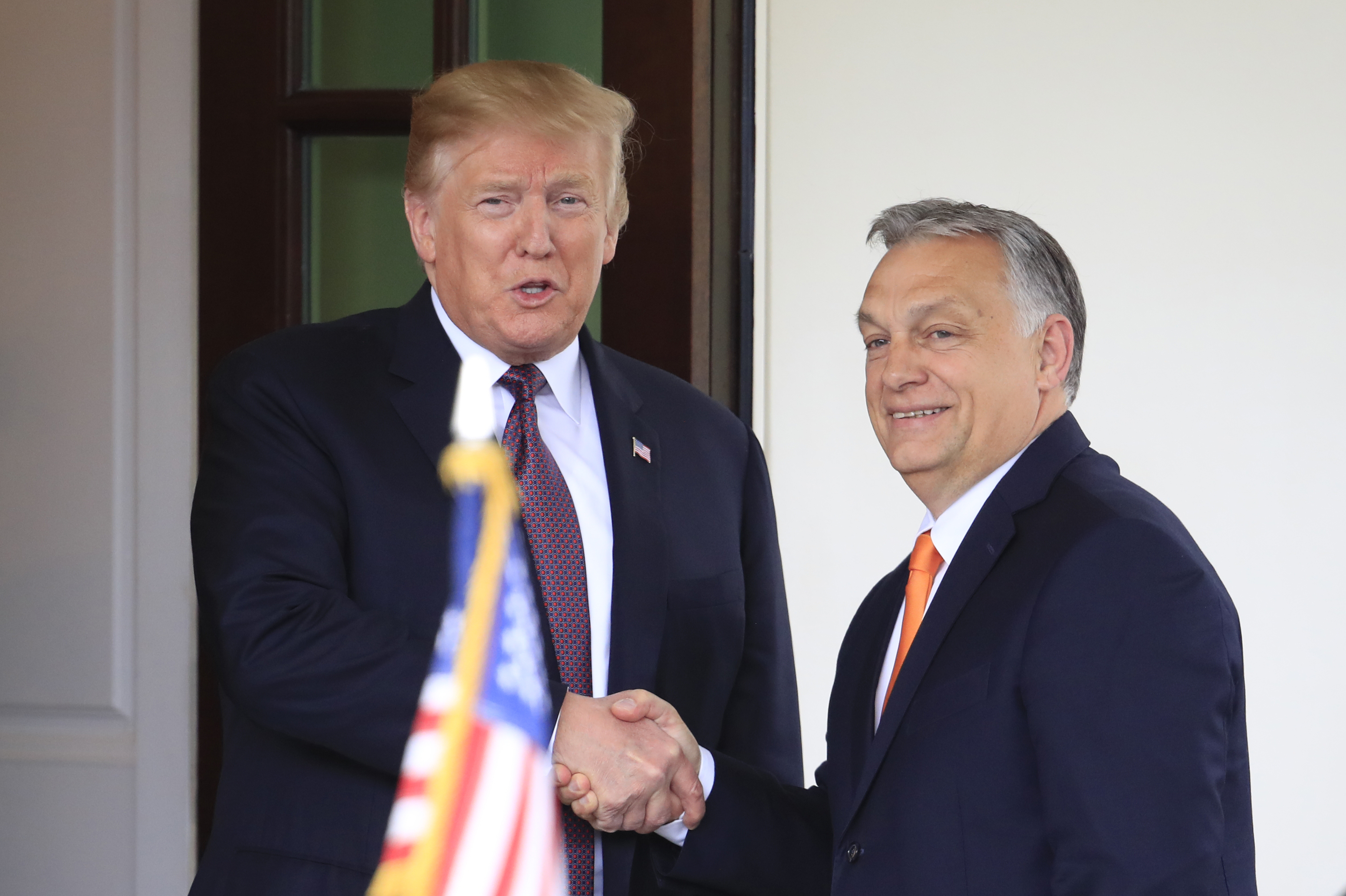 For Hungary, the ideal outcome would be for Donald Trump to remain the leader of the United States, as both the economic and political interests of our country require that he remains in office.

Trump’s undeniable merit is the economic policy he implemented and which came to fruition during his first term. After the 2008 global crisis, the American economy was slow to recover, but this recovery accelerated during the Trump presidency, with all economic indicators showing improvement. Though the rival Democratic Party contested his economic decisions from the very beginning, saying that they only benefited the upper middle classes, the wealthiest ten percent of the population and big corporations, the actual fact is that unemployment has hit a record low for blacks and Hispanics during Trump’s term.

The global coronavirus pandemic may have led to the loss of tens of millions jobs, but the U.S. economy is already recovering. Trump’ international economic policies also contributed to that and were conducted with two goals in mind.

First, he sought to replace the North American Free Trade Agreement (NAFTA) with bilateral deals with Canada and Mexico. As a result, U.S. companies are now hemorrhaging fewer jobs to these countries. The second, perhaps more spectacular policy, was the renegotiation of U.S.-Chinese economic relations. This led to U.S. companies bringing back jobs to America and a promise from the Chinese to reduce the U.S.’s bilateral trade deficit.

The Trump administration is also treating the European Union as an economic competitor after sparking some trade wars, which remained minor in comparison with the U.S.-China trade war.

Instead of international institutions, Trump favors bilateral agreements that allow the U.S. to better enforce its superior economic position. The result is that in the past few years, the U.S. experienced spectacular economic growth. Last year, Business Insider reported that the United States’ GDP grew for 121 consecutive months, a record-breaking stretch.

Hungary has found an ally in Trump

So, what does this all have to do with Hungary?

After Germany, American companies are the second biggest investors in Hungary and U.S.-Hungarian joint ventures are among the major employers of Hungarians.

Defense relations have also become more balanced, and Hungary is taking part in joint international missions that help the country punch above its weight. Hungary has also promised to address the U.S.’s main criticism regarding a lack of money being spent on defense expenditures and is on track to fulfill those promises.

In terms of bilateral political relations, the Trump administration has discontinued the previous liberal practice of interference, thereby bringing about a marked improvement between U.S. and Hungarian relations. We should also remember that last year, during Prime Minister Viktor Orbán’s visit to the White House, Trump praised his position on illegal immigration and national sovereignty. In subsequent phone calls between the two leaders, they have pointed to their shared viewpoints on a wide range of issues.

There are reasons that we Hungarians regard Donald Trump as a friend, and we have a clear interest in seeing him back in the White House for four more years.