As Angela Merkel arrives for a visit to Warsaw, Przemysław Żurawski vel Grajewski analyses how the German chancellor’s departure from politics would affect Polish-German relations. This Friday, Angela Merkel and Mateusz Morawiecki are to hold Polish-German governmental consultations in Warsaw. 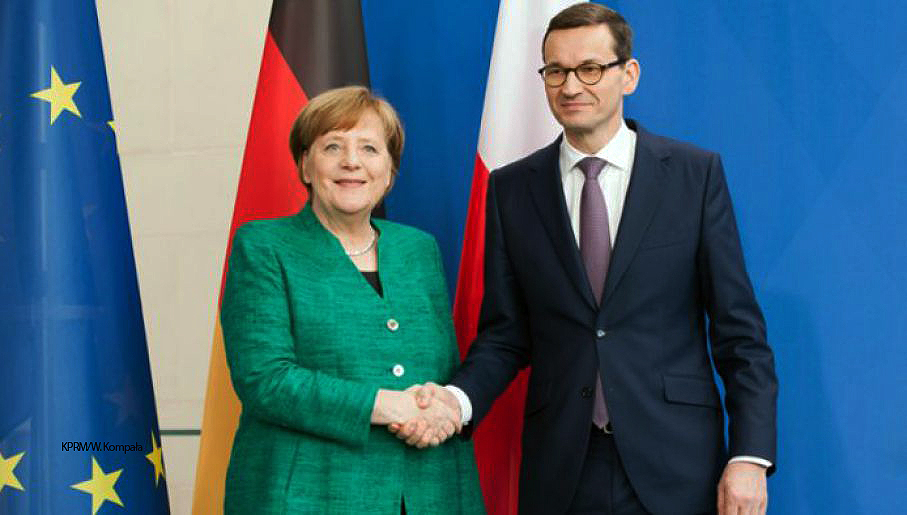 Angela Merkel’s declaration that her current term as chancellor will be her last and that she will not be re-running for chairman of CDU means that matters might get complicated from the Polish point of view. Without leading her party, Merkel might not survive till the end of her term.

Germany, due to Merkel’s position on the matter, has been the main pillar of the European Union sanctions towards Russia for its aggression in Ukraine. If Merkel leaves, then the changes on Germany’s political stage may promote the so-called Russland-Versteher in both the Left and Right camps.

If Merkel leaves, then the changes on Germany’s political stage may promote the so-called Russland-Versteher (to show Russian understanding) in both the Left and Right camps

As a result, Germany will stop upholding sanctions against Russia when meanwhile, the remaining large European countries, mostly focused on Brexit, will not be interested in them.

This is bad news for Poland. Just like the changes to Germany’s political stage this will most likely lead to the development of the anti-American camp. As a result, the trans-Atlantic conflict will escalate.

The silver lining may be that the mainstream EU will relent in its pressure on Poland due to being busy with the serious issues it faces with its own structure.