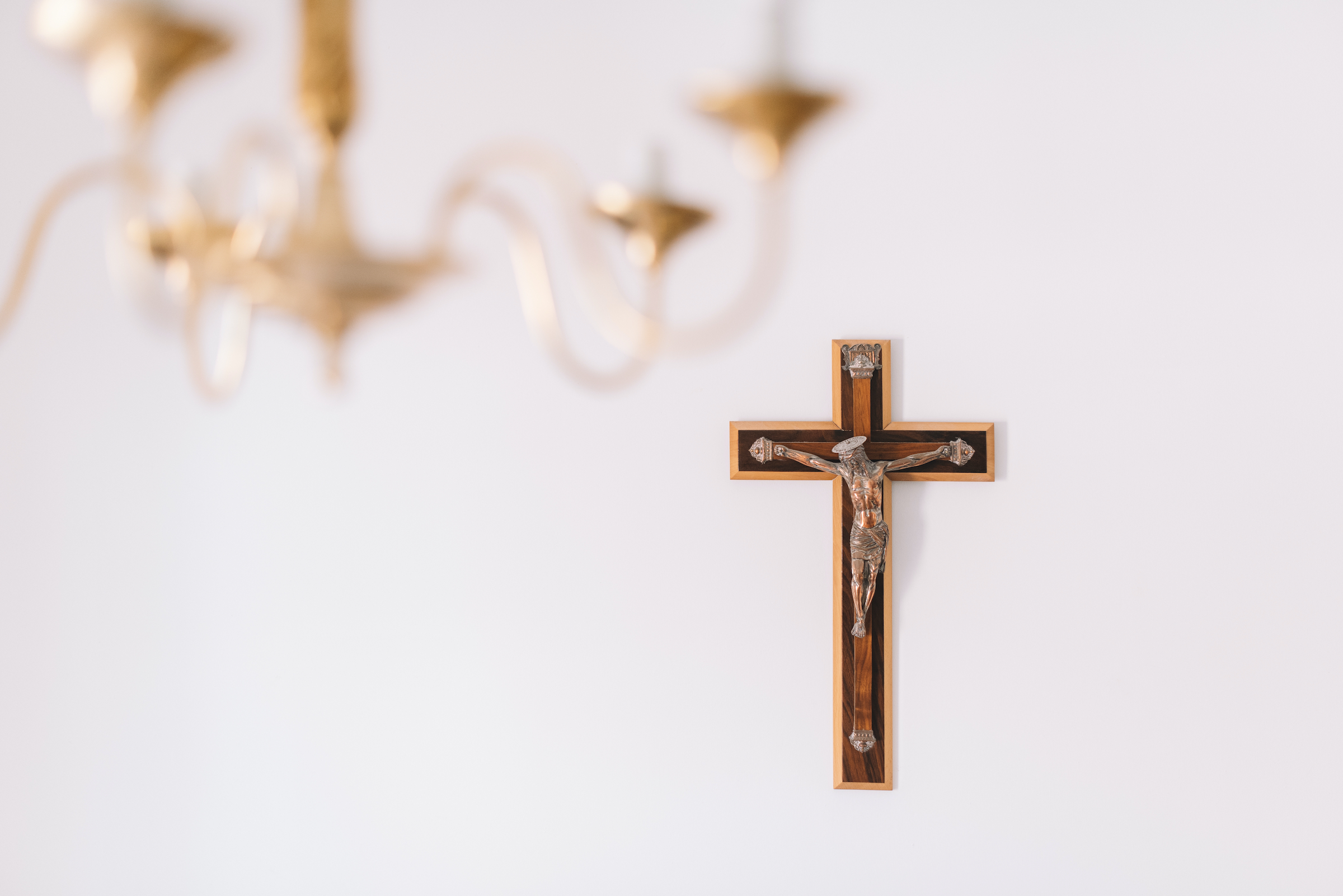 New restrictions on displaying religious symbols at the University of Turin are the closest we have come to the situation described in Orwell’s “1984”, writes Jakub Jałowiczor

An Italian university is planning to introduce a regulation which would require students to take down crosses from the walls of their homes.

The University of Turin indicates that it wants to adjust its regulations to the times of the pandemic. In addition to regulations meant to make cheating during online classes more difficult, the new rules also include a ban on showing religious and political symbols in the home of students.

Therefore, if a student has a symbol of the Virgin Mary on their wall which can be seen online, then it will have to be taken down. This also concerns the cross.

The university’s regulations have sparked protests from many students. Even the leftist Studenti Indipendenti organization has expressed opposition due to the “attack on the most sacred symbols of our religious traditions”. If the left has to defend the cross against the ambitions of the university’s authorities, then the secularization of our society has truly gone extremely far.

The war on religion is most likely the most important aspect of this entire affair, but there is also another just as intriguing aspect. The conflict at the Turin university shows how far pandemic regulations have entered into our private lives.

Modern culture permits all sorts of oddities or downright evil things so long as people do them secretly at home. The argument concerning privacy appears in discussions on drugs (“if you take them for personal use”), abortion (“I wouldn’t do it myself, but I wouldn’t force someone…”) and sexual identity (“as long as someone doesn’t flaunt it”).

The potential ban on exhibiting of political symbols in universities derives from the same line of thought. The university does not want to agitate on its grounds because that can lead to trouble. So, it decides on a ban on such symbols. Yet, it cannot give trouble to students who operate politically in their private time.

Yet, if a person has a camera in their home, then the idea of doing something secretly or privately in your own home ceases to exist. In an area which should be private, the all-seeing eye of a boss or professor appears.

I know that comparisons with Orwell have run their course due to their too-common use, but I don’t think we’ve yet had a situation so similar to the one described in “1984”. 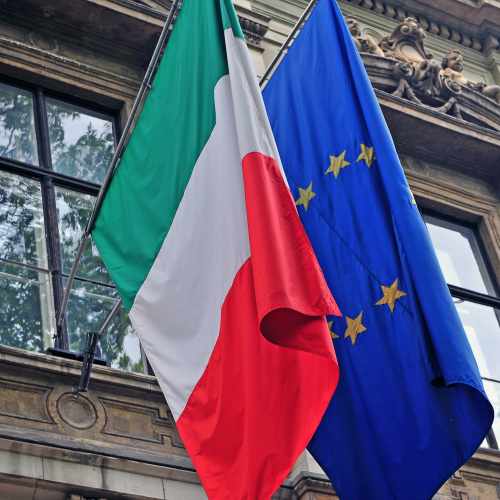 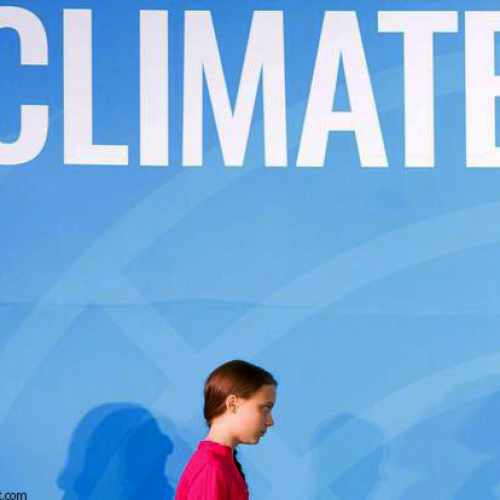