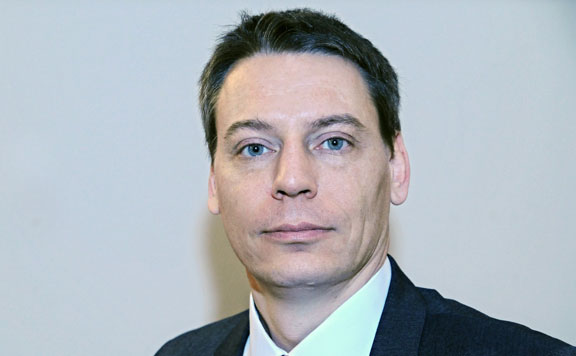 So far some could think they can easily dismiss the Central European countries’ anti-migration stance but since Italy joined their position that is no longer the case, Levente Boros Bánk, director of the Médianéző Institute told Magyar Hírlap in an interview.

Now Italy has also declared that illegal migration must be stopped. This also has the potential to threaten the Brussels elite and the ruling powers because it could be the nucleus of a broader political cooperation.

Although the Orbán-Salvini meeting in Milan was not meant to be a campaign opener for next year’s European elections, it might as well have been, judging by the vehement reactions it triggered. There is no question that illegal migration will be the central issue of the EP campaign and elections next May.

Referring to the protests in Chemintz, Germany after the murder of a German citizen by migrants from the Middle East, Boros Bánk said those were in equal measure prompted by the killing itself and the inability of the German authorities to tackle migrant criminality. If politicians fail to take effective countermeasures, even larger protests can be expected.

He also spoke about David Cornstein, the new U.S. ambassador to Budapest who steadfastly refuses to condemn Hungary as a country where democracy is lacking. Washington’s foreign policy has changed, it no longer condemns Hungary and left-liberal opinion-mongers have so far been unable to extract a single condemning statement from him.

Regarding Hungarian opposition parties’ preparedness for the EP campaign, Boros Bánk said they are in an obvious disarray and so far there are no signs that they could or are even attempting to formulate a cohesive strategy.