It’s not only Putin with political commissars

Activities of political commissars in the Czech Republic and the EU do not exist officially, but we could look for them, for example, in the army within HR. 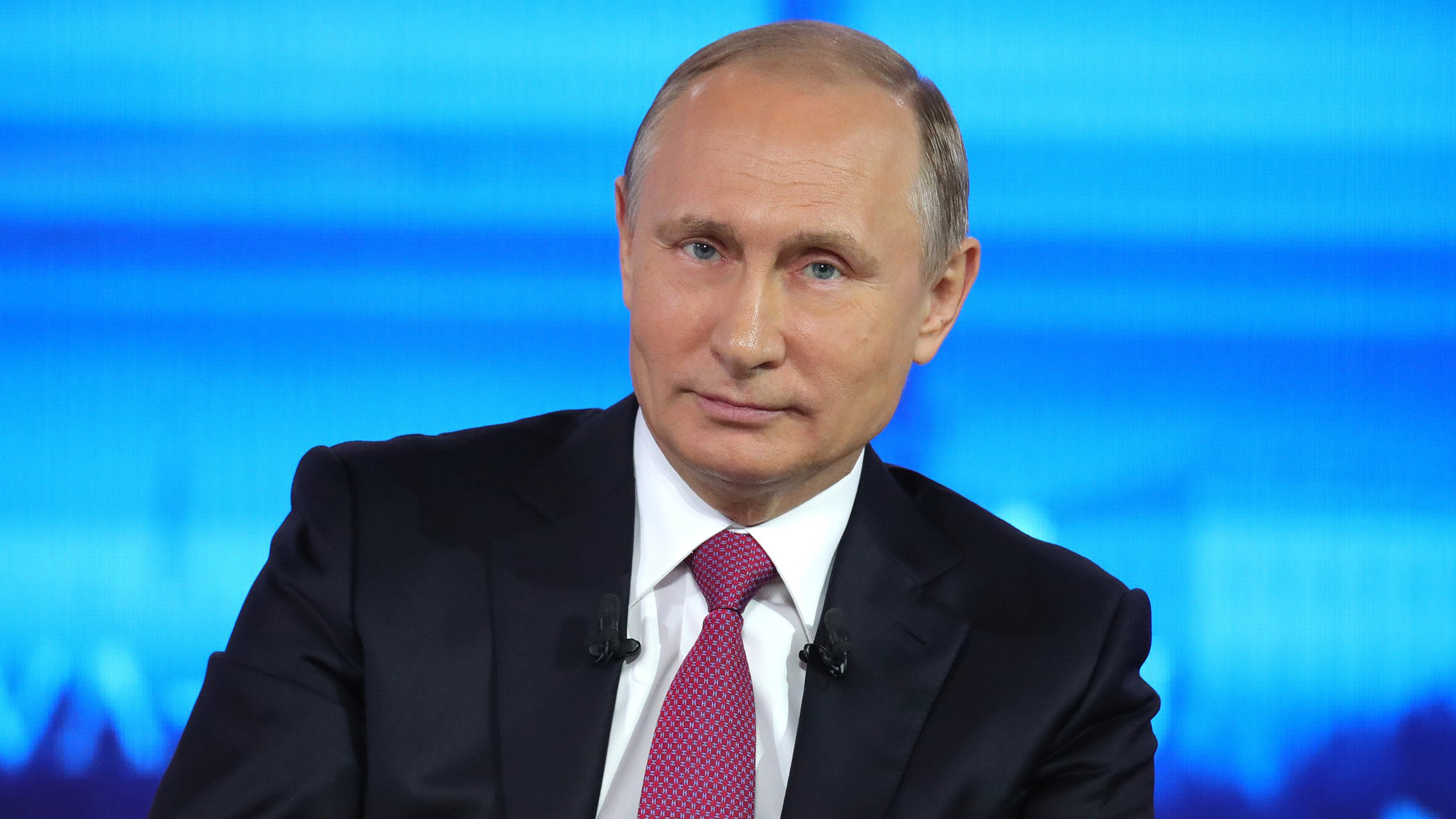 Russian President Vladimir Putin has restored the function of so-called Politruks in the Russian Federation, which will have the task of securing the proper moral and ideological status in the army and securing discipline.

Putin’s decision caused a wave of ridiculous reactions in the Czech media and social networks recently. However, the question of overseeing the “proper ideological and moral views” is not only in Russia. Politruks are also in the European Union, and not only in the army.

Activities of political commissars in the Czech Republic and the EU do not exist officially, but we could look for them, for example, in the army within HR. There are a variety of training courses to promote the ideology of multiculturalism, LGBT (lesbian, gay, bisexual and transgender people) and the fight against “intolerance”. However, such behavior can also be observed at schools, police departments, government offices, or private companies.

Very often, these trends are pointed out in the context of education. For example, Václav Klaus Jr. (ODS) is very critical of this situation. On the example of an official document of the Czech Ministry of Education, according to which pupils are, among other things, led to engagement in combating intolerance, racism and xenophobia, Klaus points to “multicultural education”.

Like Marxism-Leninism was the state and party ideology of the Eastern Bloc, multiculturalism is the state ideology of the present Czech Republic and the EU. Nowadays, besides the Russian Federation, the European Union also has its “watchdogs of state ideology”. Although these two ideologies may be different, they have the activity of political commissars in common. 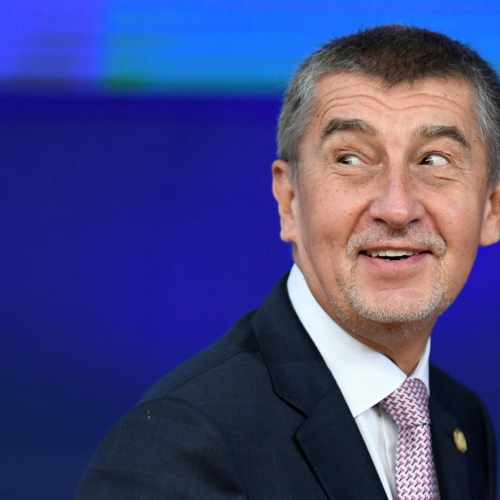 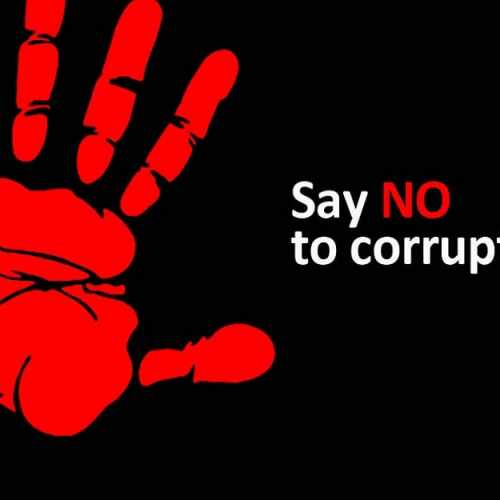 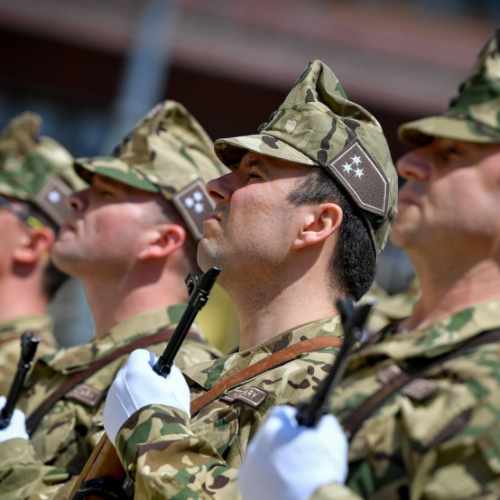 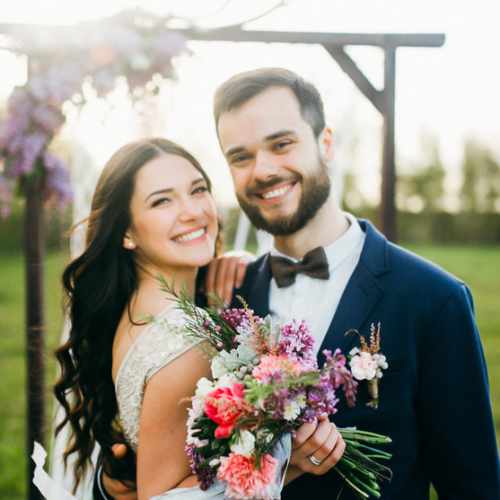 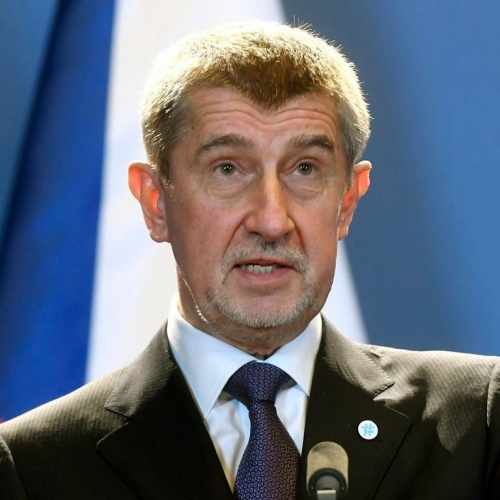