Joe Biden, the new super weapon of the left

While left-liberals around the world are celebrating the victory of Joe Biden as the arrival of a new Messiah, one should not forget that it was the very mistakes of the left which led to the gains of the right in Europe, Magyar Hírlap columnist Mariann Őry writes 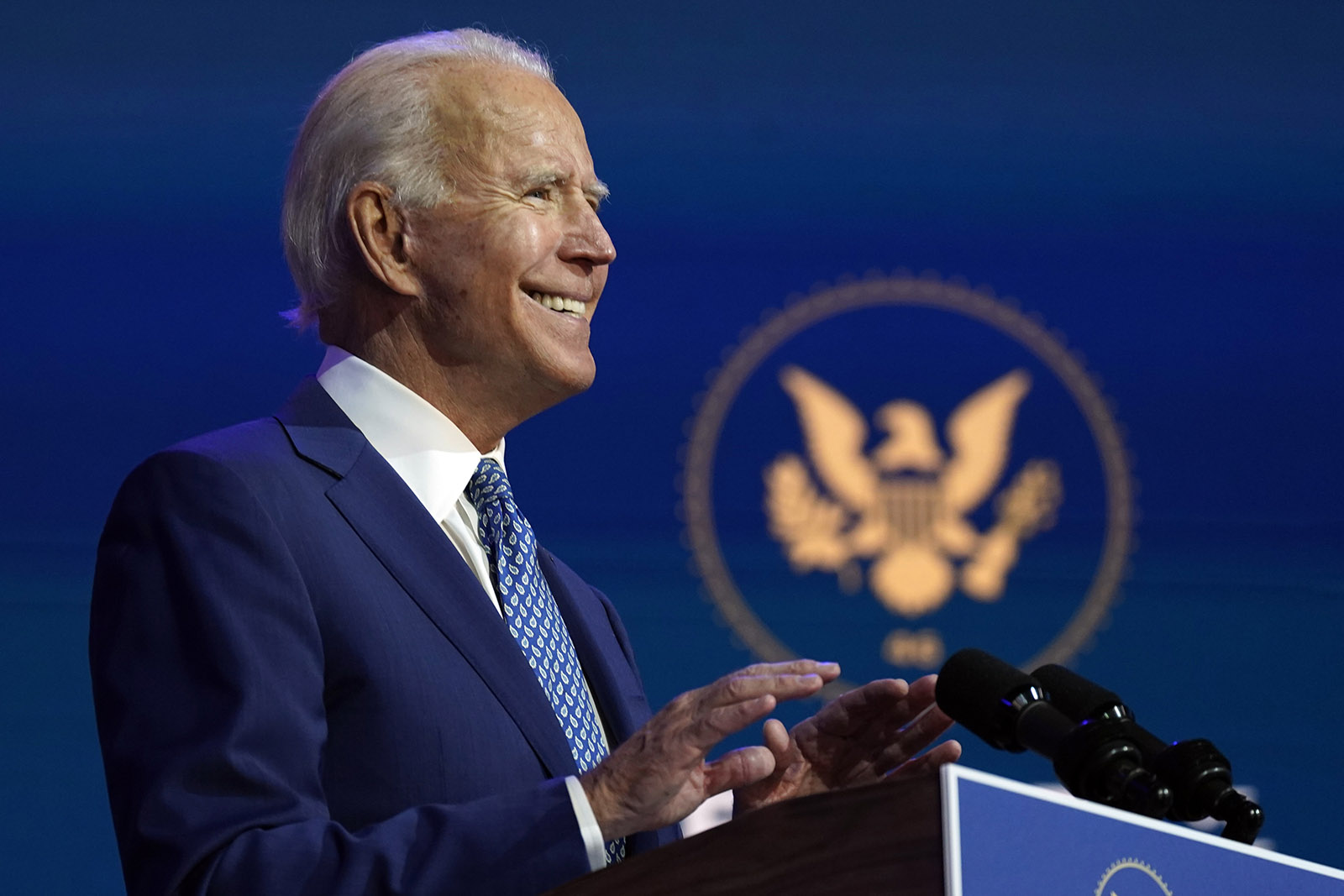 We are no longer surprised that Hungary’s left-liberal parties are waiting from abroad for someone to win the elections in their stead. The objects of  passion come mostly from those political figures featured in photographs smiling alongside George Soros, from whom they hope for a miracle.

Along with Vera Jourová, Michael Roth and other left-liberal heroes, Joe Biden is now entering the pantheon. I really don’t want to be a spoilsport, but it’s quite likely that he won’t want to be a joint opposition prime ministerial candidate in Hungary.

In fact, I wouldn’t really bet on him wanting to deal with the Hungarian opposition any time soon. Of course, in the case of Biden’s presidency, it is to be expected that more criticism against Hungary will emerge from Washington again, but perhaps we have good reason to hope that he will be more pragmatic than his predecessors. If nothing else, then because in recent years, under Donald Trump’s presidency, serious steps have been taken to mend the relations between the two countries. For example, a defense agreement has been reached, the significance of which is not questioned even by the left-liberals.

The United States will have plenty of its own problems for a long time to come, and the Hungarian government is stable, and although there were political debates before 2016, defense and economic cooperations were still running smoothly. We will make do without a democracy export.

By the way, democracy! In recent days, half of America has shouted electoral fraud, including the president himself. Some of the cases that appeared in the press turned out to be more smoke than flames, but there are is plenty of it that is still unclear. It is certainly eloquent that the model democrats, the left-liberals of the world, view this with disinterest. Are they so confident that the US electoral system is flawless and unquestionable? No way! They know exactly that it isn’t. But they don’t care because the yardstick is doubled again. Against Trump, they think anything is permissible. A little cheating here and there, a couple of long-deceased voters, isn’t that all that is allowed for the Great Purpose? This is their attitude, let us not have illusions.

This is not new either, as EU policy has demonstrated over the years that left-liberals who busy themselves with the rule of law are quite happy to bend the rules at any time for their immediate purposes. Let us just remember that ignoring the abstentions, the Sargentini report condemning Hungary was adopted in a very irregular way in the European Parliament. A document that was already full of distortions and lies, but it didn’t bother those who voted in the least. All they needed was a bludgeon.

European left-liberals see Biden as a messiah. Politico even commented what a blow to “European populists” will be if Trump is not re-elected. While the continent’s sovereignist, patriotic, and anti-immigration forces had good reason to rejoice in Donald Trump’s presidency, let’s not let the left-liberals rewrite history along with the rules. The strengthening of the European right has been driven by the bad policies of the European left, be it the economy or immigration, which have crippled the continent for generations.

As for Hungary, the opposition should remember an inconvenient fact: Before Trump was elected, Democrats ruled for eight years. Fidesz-KDNP twice won by two-thirds during that period.