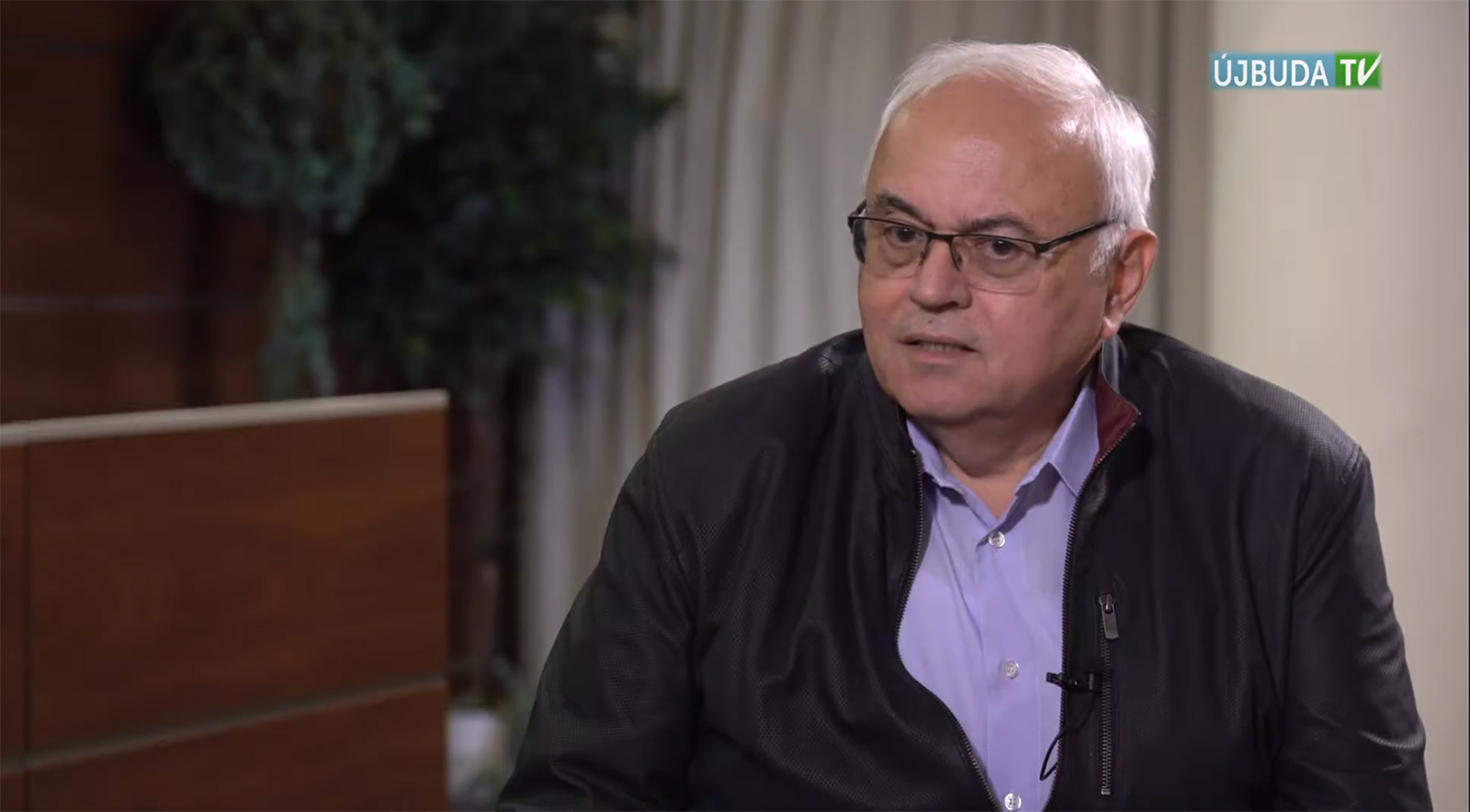 His comments were made during a debate about erecting a statue for Nelson Mandela.

The vogue of BLM-inspired protests and riots, although not in their violent form, has reached the Hungarian capital as well. Recently, a liberal municipal assembly of Újbuda (Budapest’s upmarket 11th district) proposed that the district erect a statue of the black activist and later South African President Nelson Mandela. Eventually, the assembly decided against it, partly because Mandela was also something of a dictator in his country, following a blueprint of Communist oppression.

But while debating the proposal, the district’s liberal mayor Imre László – a respected medical doctor – happened to say that certain historical figures, however repulsive their legacies might be, did also have notable achievements. As an example, he pointed out Adolf Hitler, who saved Germany from the brink of an economic collapse that had threatened its very existence after World War I.

He also mentioned that Hitler had been Time magazine’s person of the year in 1938. First, this distinction can hardly be mentioned as an objective assessment, seeing how the next year it was Joseph Stalin’s turn. One could certainly argue that hindsight is usually vastly more accurate than the judgment of one’s contemporaries, but that shouldn’t mean we can arbitrarily separate elements of their life’s work per some subjective agenda. The truth is that Hitler, Stalin and Mandela were all criminals.

Later, the mayor – who is certainly a good doctor, but an amateur politician – apologized for what he had said in a rather obtuse manner, mentioning that he himself is Jewish. We are most certainly sorry for any of his family members who perished in the concentration camps, but his Jewish ancestry is no excuse for praising Hitler. We should also mention that his remark offended everyone in Hungary, regardless of their color, gender, ancestry or age. 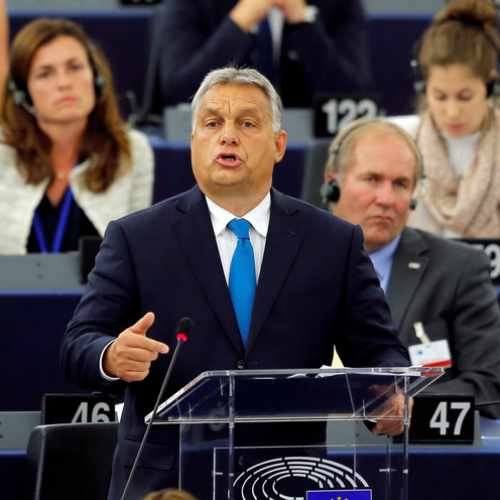