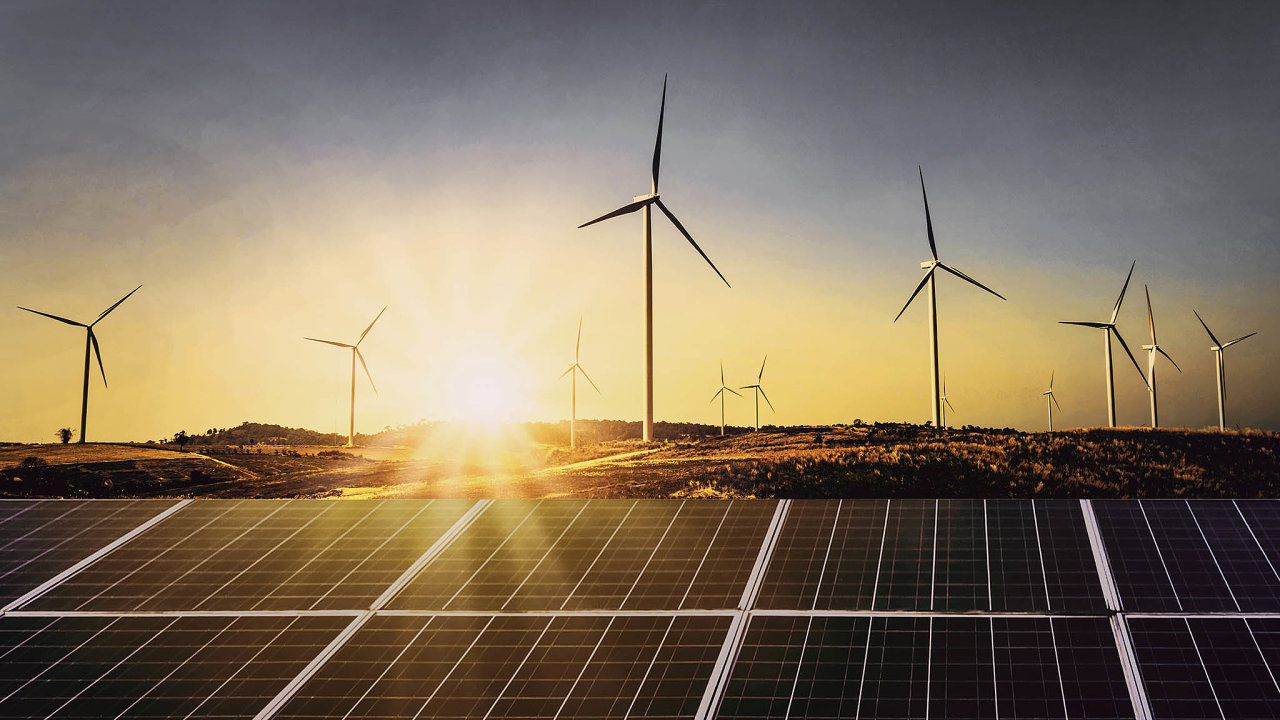 We must let go of the Green Deal to overcome an impending economic crisis brought on by the coronavirus.

A foolish insistence on carbon neutrality at all costs would do more than kill economies, it would also have a disastrous impact on European solidarity. It would likely cause an even more enormous gulf in European relations than migration quotas.

One of the conclusions of the last EU summit, which primarily dealt with addressing the economic situation due to the coronavirus outbreak, was also a commitment to returning to the “sustainability” strategy as soon as possible.

Even though politicians and diplomats did not agree on anything specific concerning the “Marshall Plan” for the EU promoted by European Commission President Ursula von der Leyen, someone considered it necessary to explicitly confirm the “green commitment” of European countries in the joint statement just to be sure.

Of course, one sentence does not mean that it is now legally binding, and frankly, sustainable development is something we all should take an interest in. However, due to the current situation, it is now even more important to revise the Green Deal, which aims to achieve carbon neutrality by 2050 no matter what.

But we know how it works in the EU.

At first, there are general phrases, and then, when no one disagrees, something more specific comes in the form of actual laws and policy.

It all happens step by step until it becomes reality.

And when the new directive is put in place, it is then too late to protest.

Just as it was with the migration quotas issue, Germany is the driving force behind the Green Deal.

Their stubbornness in implementing the “green future” known as “Energiewende” is another great example of the tenacity, concentration, and relentlessness Germany is capable of, even if it is pursuing a destructive goal.

When the EU talks on migration quotas were taking place, Germany showed little empathy for the “new” members of the EU who rejected the measure.

It is even worse in the case of the Green Deal as it will cause real economic hardship. However, as with the migration quotas, Germany is expecting other EU countries to follow its example and raise no objections. But that might not happen this time around. It is obvious that Germany, and some other countries, will be able to capitalize on the Green Deal at the expense of countries like the Czech Republic, which casts serious doubt on the sincerity of their intentions.

About 15 years ago, when green issues became a hot topic in the EU, Germany had already calculated that despite the initial costs, it would eventually make a huge profit off green and renewable measures, as the market worth trillion euros would be dominated by German technology.

Given the money at stake, Germany will likely be first country to resist any attempts to hold up the Green Deal.

Indeed, there are signs that it is already working hard to make sure the Green Deal sticks around despite the impact of the coronavirus. On top of the issue of money, Germany needs the Green Deal to stay alive for a psychological reason. The country has already invested a huge amount of financial and political capital in the Energiewende and backing out now would be a huge political blow.

While Germany’s disciplined and efficient industrial sector, crushed by absurdly harsh emission standards, is beginning to complain, the country still has enormous resources and may be hoping that its competition will be worse off.

If the Germans insist on the selfish principle of “we will bleed, but others will bleed more, so we will make a profit in the end”, the impact of that on solidarity between EU member states will be more fatal than in the case of the migration crisis.

Perhaps Germany is aware of this reality but is doing its best to ignore the consequences.

The EU knows it faces an unprecedented post-pandemic era and an economic crisis, which, according to several forecasts, might deal a heavy blow to the euro area, which will be hard to recover from.

Is now really the right time to undermine our competitiveness with a Green Deal which may only end up benefiting very few of us only years down the road?