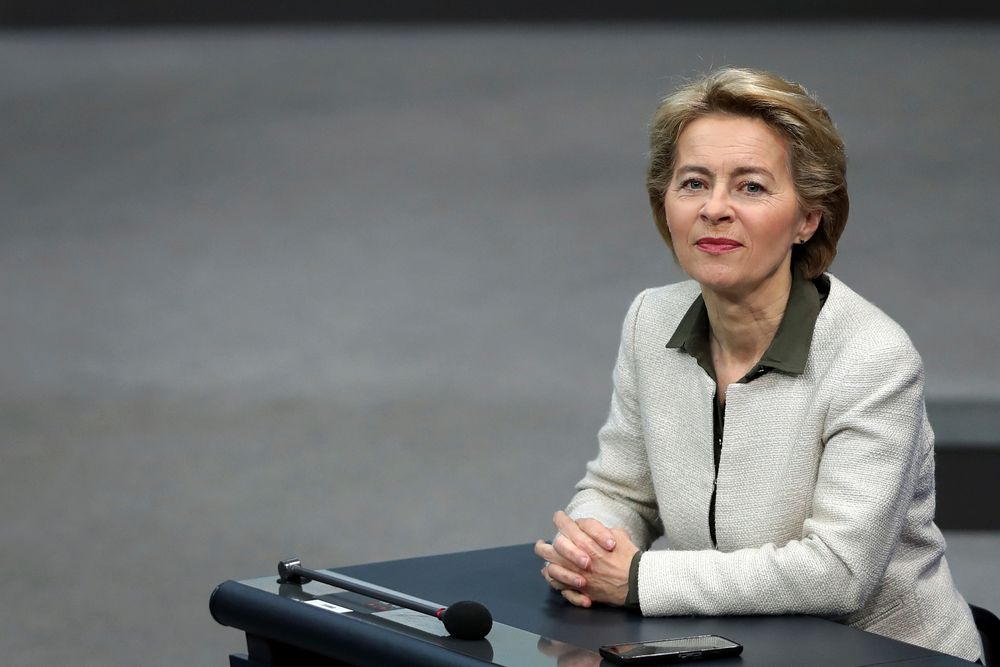 European Commission President Ursula von der Leyen admitted on Twitter that the European Union had a “slow start” in addressing the coronavirus crisis.

At the same time, however, she stressed that “Europe is now standing tall together” and appreciated the assistance single nation-states, including Poland and the Czech Republic, provided to each other as well as nations like Italy.

Despite a slow start, Europe is now standing tall together. Thanks to a surge of compassion across our Union, we have retired doctors and nurses returning to duty, restaurants delivering food to exhausted medical staff, car makers producing ventilators.

The EU has faced an enormous amount of criticism regarding its “slow start” in dealing with the pandemic.

For example, Italy, the hardest-hit European country, condemns the EU, namely for its inability to send medical equipment to the country and the reluctance of the bloc’s northern states to issue joint-European bonds that would reduce the southern states’ economic recovery costs.

Czech President Miloš Zeman has also accused the European Commission and its head of failure during the crisis.

The European Commission president added that “it is the internal market that has made the EU as strong and wealthy as it is”.

On Sunday, however, von der Leyen chose a different tone on Twitter and appreciated the solidarity of the Czech Republic and other countries from Central and Eastern Europe, including Poland sending doctors to aid hospitals in Italy.

“We saw Polish doctors traveling to Italy to help where help is needed. Czechia and Austria are sending masks to Spain and elsewhere. German hospitals are treating Italian patients. Together, we have the first common European stock of medical equipment, respirators and test kits,” von der Leyen wrote.