Andrzej Duda has shown a presidency of wise compromise. His main success is the Three Seas Initiative but the constitutional referendum was a failure. Norbert Maliszewski takes a look at his three years in power. 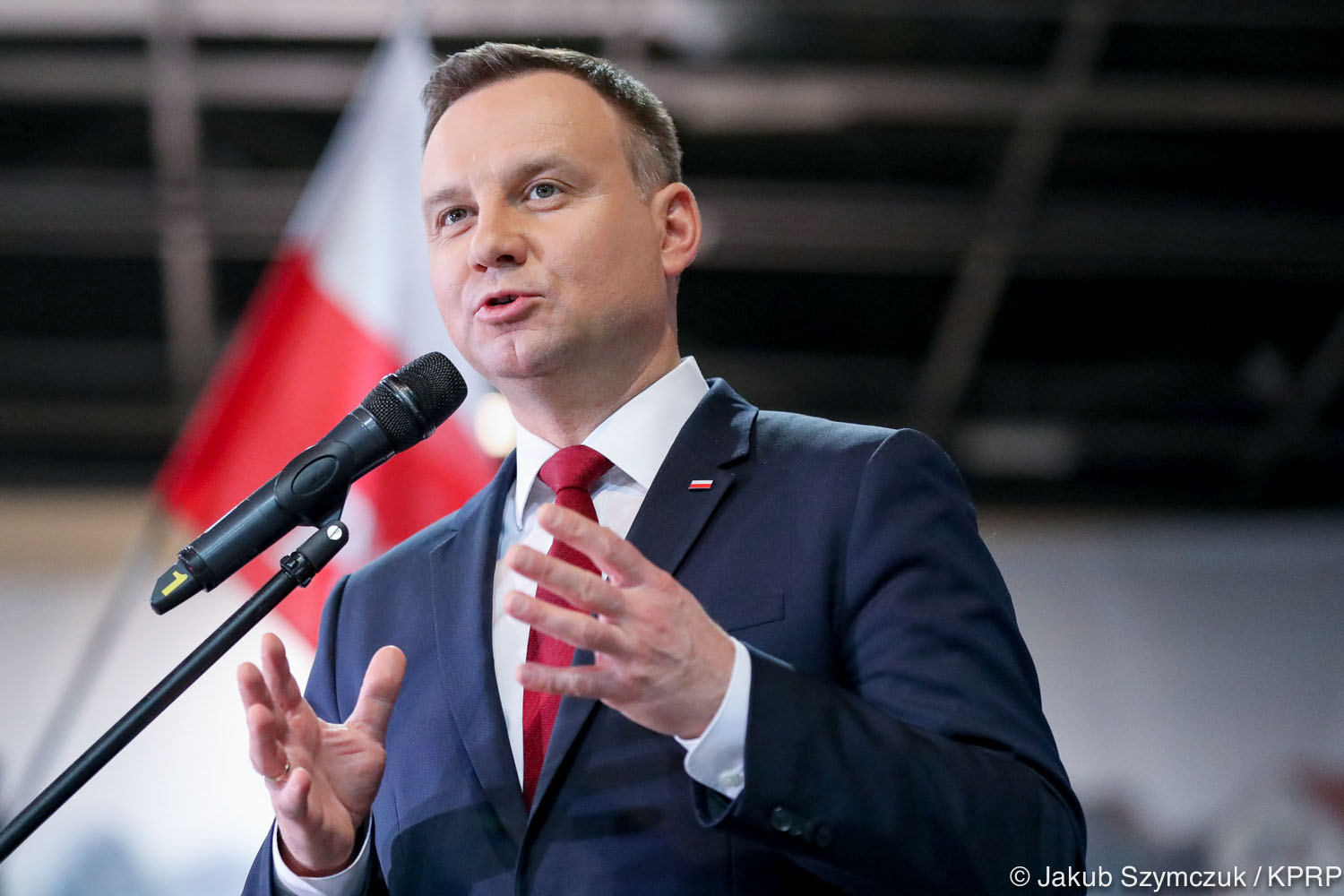 The 6th of August marked the third anniversary Andrzej Duda’s presidency. In an interview for dorzeczy.pl, Maliszewski states that Duda’s greatest success was the promotion of the Three Seas Initiative, whereas his greatest failure was the constitutional referendum.

The Three Seas Initiative is a forum for Central and Eastern European EU members, which include countries such as Poland, Croatia, Romania and Hungary. In 2017 Poland was the host of the Three Seas summit and US President Donald Trump also attended.

The main failure of Duda’s presidency was the idea of the constitutional referendum rejected by the Senate, argues Maliszewski. “Although the discussion about changes to the constitution itself was not a failure,” he adds.

The wise compromises include the recent judiciary reforms. “The leaders of other countries must see, that Poland sought to compromise,” argues Maliszewski.

Maliszewski also underlines that Duda has struggled with the government. “When the president and the prime minister come from the same political camp, contrary to popular belief, cooperation isn’t the easiest,” he said.

Maliszewski reminds us that it was Duda who began the string of right-wing victories in Poland. Starting with his presidential victory in May 2015 and by promoting Law and Justice’s social policies during the campaign.

As to why the opposition continuously accuses Duda of being a Law and Justice (PiS) president, Maliszewski explains that his opponents see him as a member of a particular political group. The opposition’s aim is to belittle Duda.

In truth, everyone could see his struggles with the Law and Justice government and Duda’s presidency is aimed at helping not only PiS voters, but also those of the Centre.