Duda receives most votes for re-election in Polish history 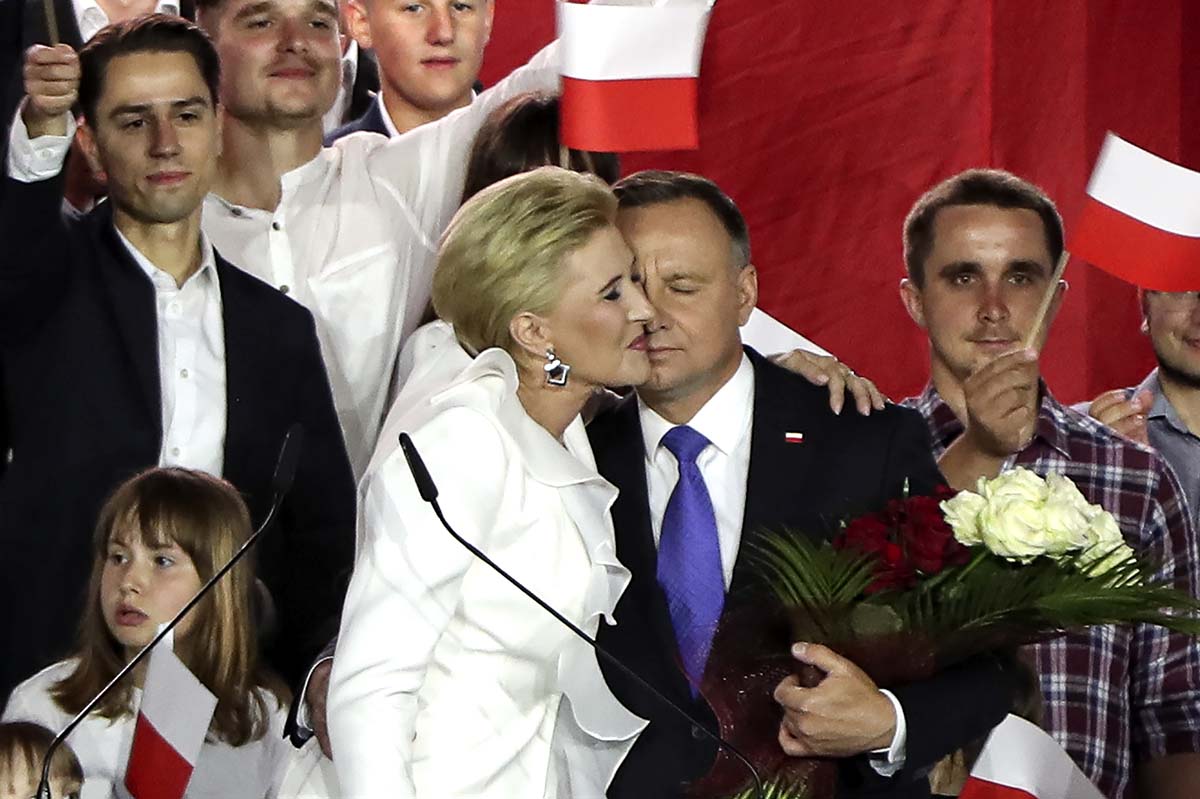 Michał Rachoń has commented on the close results of the 2020 presidential elections, pointing out that incumbent Andrzej Duda’s result was phenomenal as he increased his voting base from 8.63 million voters to over 10 million.

He emphasized that this incredible result was achieved despite the vast majority of the mainstream media and Polish establishment being against him.

Rachoń added that the system of controlling social emotions which was established in the 1990s, as the Third Polish Republic was established during that period, has stopped dominating the mindset of Poles.

The journalist admitted that younger voters flocked to opposition candidate Rafał Trzaskowski while older voters chose the current president. Therefore, he outlined that there is a significant challenge ahead of the president and government in terms of reconstructing the Polish state.

“This is data from which the government must make conclusions and find the answer as to why the results of the elections were what they were in particular age brackets,” Rachoń said.

He also stated that Duda’s lowest result was 35 percent among the youngest age groups, which means that Poland was dealing with a black and white choice, unlike the parliamentary elections.

Rachoń declared that the government has many lessons to learn from the elections and that they hold a whole “baggage” of reflections as the results define the Polish political horizon for the next five years.

The TVP journalist said that the whole United Right must think in terms of a decade, as that will be the length of the president’s two terms. He also pointed out that this time period is a fourth of “modern Poland”, since 1989.