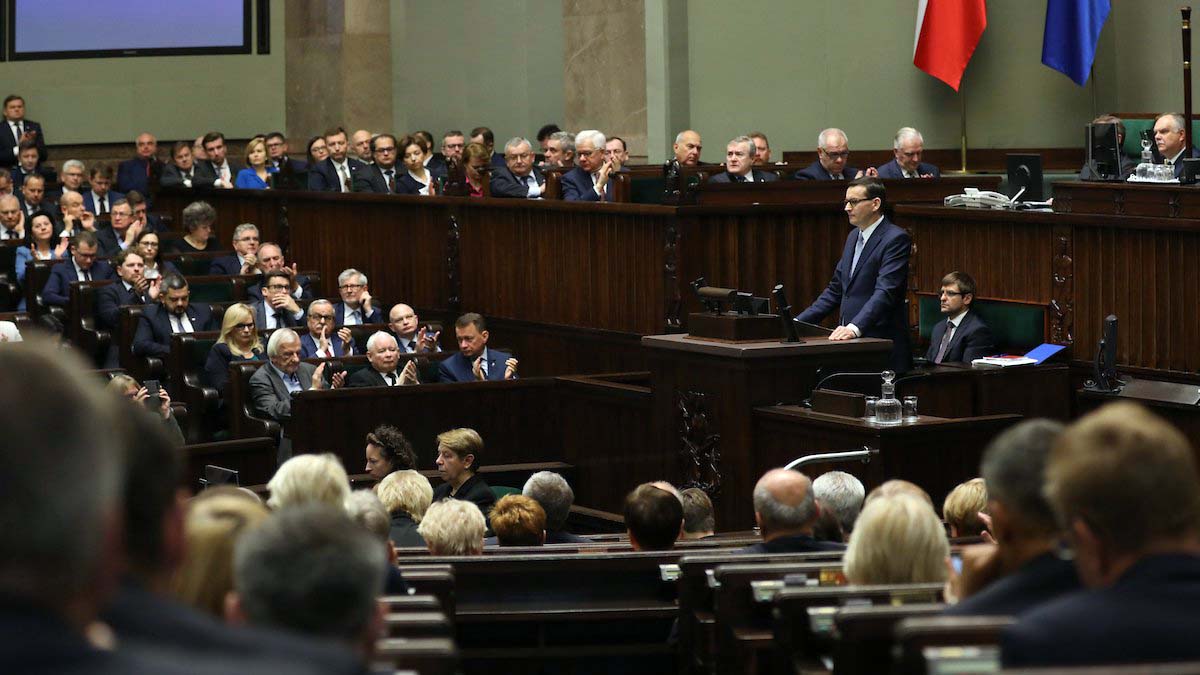 During a ceremony welcoming Poland’s new parliament on Nov. 19, Morawiecki promoted the idea of radical change combined with continuity. He also made a nod to all the governments since 1989, in particular towards former prime ministers Jan Krzysztof Bielecki and Leszek Miller, who were also invited to the ceremony.

What is clear from Morawiecki is that the Law and Justice party (PiS) will not be carrying out a revolution but will try to use a chance to build on what it has already achieved.

Morawiecki presented conservative ideas, such as protecting family, but also leftist ones, such as equalizing the gender pay gap between men and women doing the same jobs.

There were libertarian ideas, such as the freedom of expression and individuality combined with a traditionalist take on raising children in a conservative manner. Morawiecki also presented a green agenda, with zero-emission schools and action for improving climate change all on the PiS agenda.

There were also business-friendly ideas like decreasing the tax on small companies, as well as social-democratic ideas concerning pensions and making kindergartens more accessible.

Morawiecki showed that he is not an ideologue, but instead open to taking ideas from everywhere. 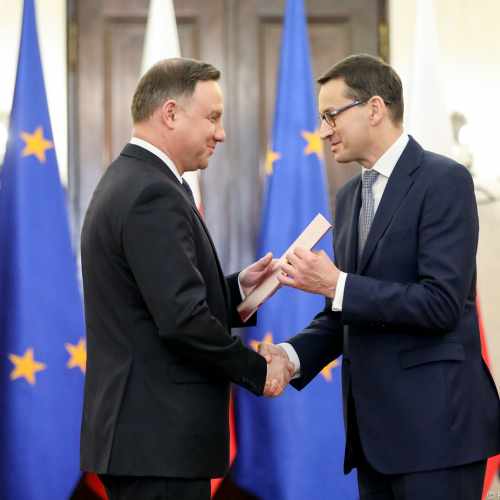 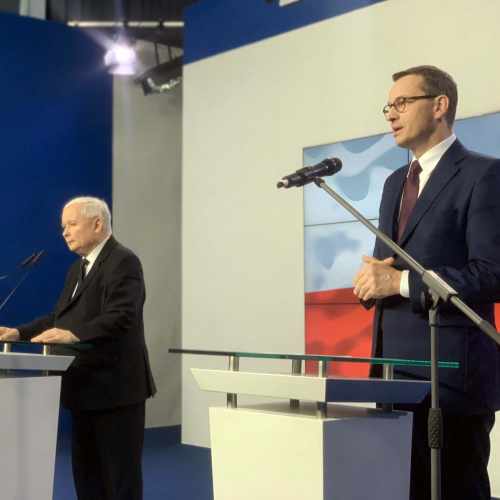