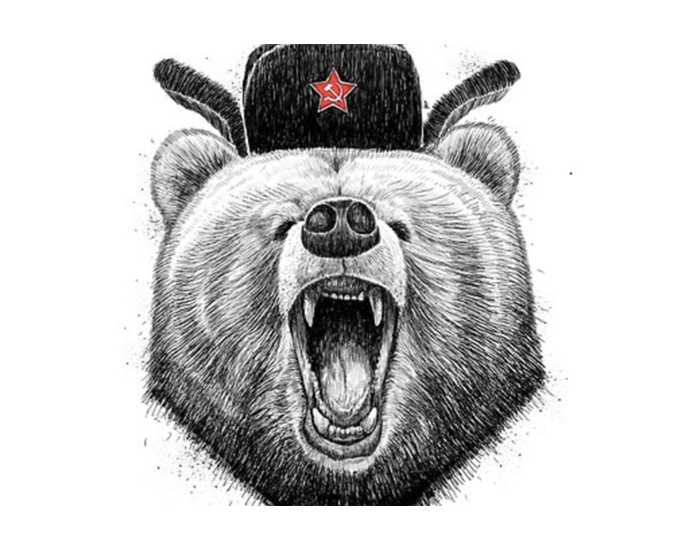 Whilst realizing her expansionist and imperialist ambitions, Russia uses all the instruments available to the state’s administration. The formal ones as well as those supposedly independent of the government. These can be the intelligence agency, diplomacy or the army, as well as private and state entrepreneurships (the energy sector being the most obvious), research institutions, think-tanks and universities.

A key role belongs to any kind of political information tools, however. At the head of this are internet portals, TV stations and other electronic media (so called troll factories). The goals of these are to spread content and narrations creating an image desired by the Kremlin throughout the world.

This whole machine is aimed at actively creating certain political and economic situations in chosen countries. This is mainly achieved through intervening in elections, building a business infrastructure working to Moscow’s benefit, manipulation and public disinformation campaigns, intelligence penetration of opinion-making centers and escalating social conflicts and creating international tensions.

Although these techniques are adapted depending on the chosen countries, some of these mechanisms have universal aspects and are utilized throughout the whole Euro-Atlantic region. The end goal is to strengthen the crisis of the European integration project. One of the main means to achieve this is to heat conflicts with a historic basis between neighboring states.

It is not impossible for Moscow’s actions to give results in the not so far away future. For the Kremlin to succeed, a series of negative phenomena in the EU and NATO would have to accompany a flawless propaganda apparatus. This would lead to their breaking apart. Otherwise, especially if those organizations overcome their crises, Russia’s plans have no chance of success.