In addition to the Visegrad Four and the Three Seas Initiative, a new central European bloc formed around common security issues relating to Russia is beginning to form, writes Grzegorz Górny. The initiative could be called “S” – for a S-shaped route from the Baltic sea countries through Poland and Ukraine down to Romania. 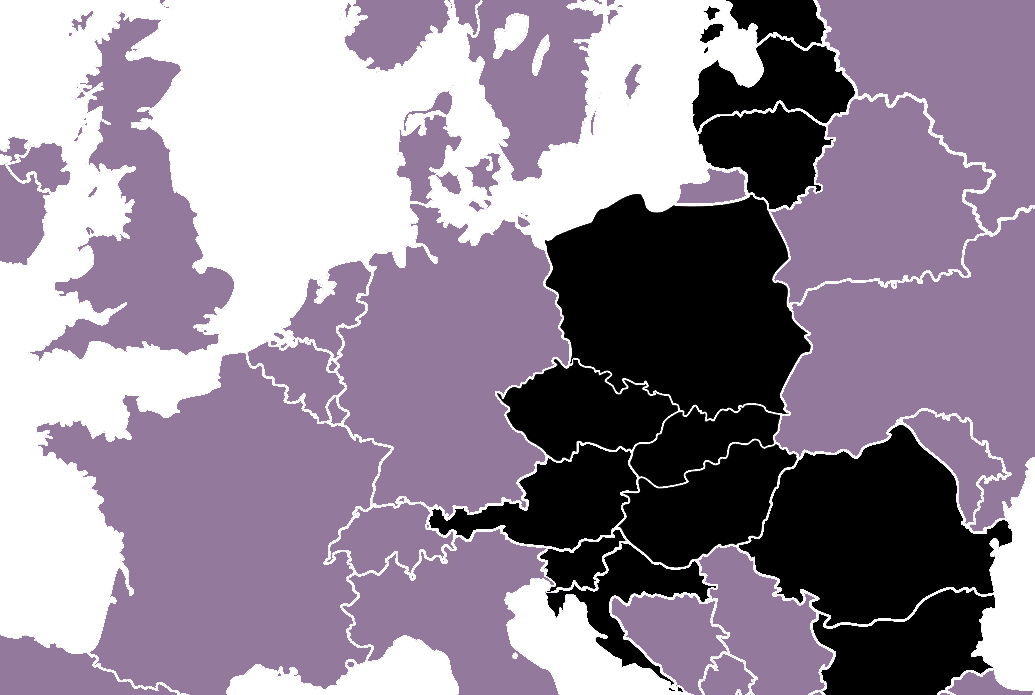 A visit to the countries of the Three Seas Initiative which contains meetings with politicians, journalists and civil society activists shows there is much interest in cooperation between countries that lie between Germany and Russia. Cooperation that would primarily be economic on the North-South axis in terms of transport and energy infrastructure.

However, not many people feel that the initiative has any potential to tackle German hegemony in the EU nor for enhancing security from threats in the East. Countries such as the Czech Republic, Slovakia, Hungary, Slovenia and Croatia do not perceive Russia to be a threat to their security.

Countries such as Czech Republic, Slovakia, Hungary, Slovenia and Croatia do not perceive Russia to be a threat to their security

The countries which share Poland’s security perspective are the Baltic states, Romania and Ukraine. These are the countries which view Russia as a threat and are most pro-American, wanting to see a US military presence on their territories rather than projects for the creation of a European army.

Poland, Romania and Ukraine also happen to be the largest of the Three Seas countries in terms of territory and population. They happen to lie in a corridor between the Baltic and the Black Sea which is important for Europe’s security.

The current US administration is well aware of this. That is why apart from giving encouragement to the Three Seas initiative it is also willing to support the “S” format of states that lie on a S shaped route from Estonia through Poland and Ukraine to Romania. This is about securing the eastern flank of NATO. It is likely than that we shall soon be hearing much more about initiatives on an axis between Warsaw, Kiev and Bucharest. 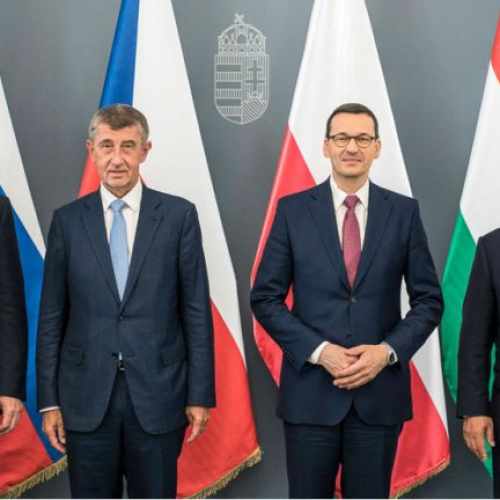 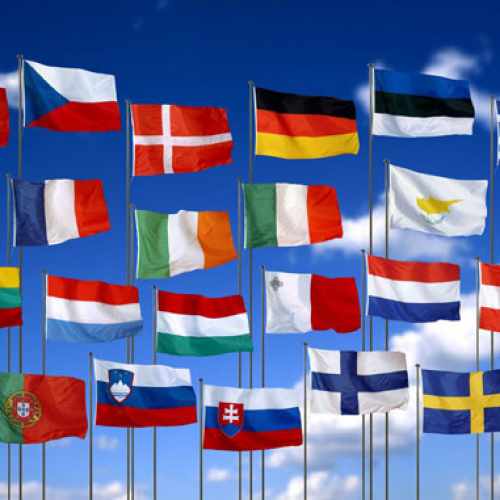