Opinion: Germany is counting on a Joe Biden win to re-assert itself as one of the US’s most important allies

Berlin would very much like for the times of Barack Obama to return to transatlantic relations, writes philosopher and political scientist Marek A. Cichocki 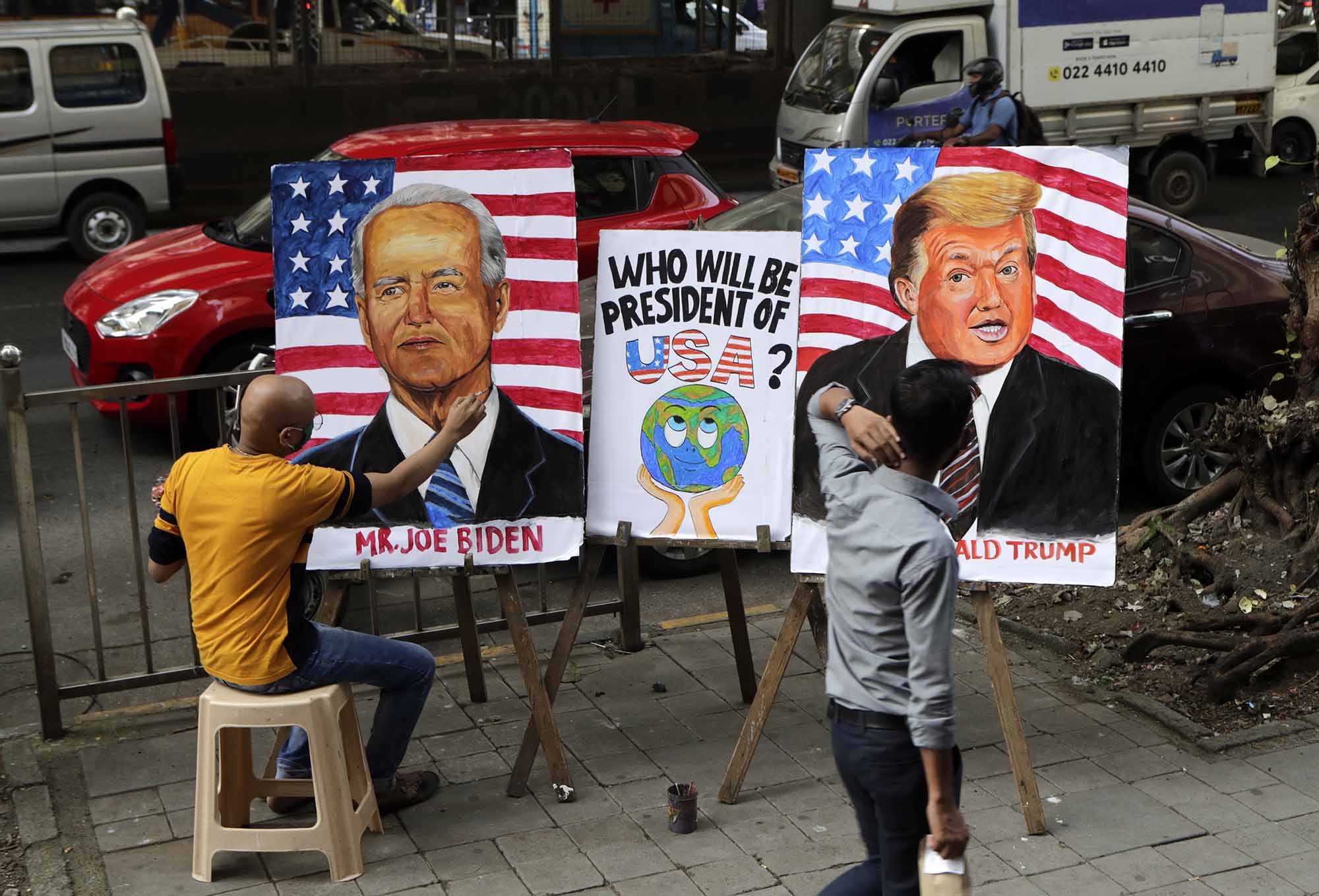 At one of his pre-election rallies, Donald Trump is to have said that many regimes throughout the world would very much like to see him gone as United States president.

He listed China, Iran and Germany as some of those regimes. Trump’s disdain for Germany is well-known, but it is also true, that the bad feeling is mutual and no one in Berlin is hiding that they are eagerly awaiting Joe Biden’s victory in the elections.

It is telling that the Berlin Madame Tussauds museum exhibited its wax figure of president Donald Trump in a rubbish container in front of its headquarters a few days ago.

Many German politicians, including German FM Heiko Maas are rushing out with declarations that Biden’s victory would open a new age of amazing cooperation between Germany and the USA. They also claim that it would permit the construction of a joint platform to solve global issues such as climate change, migration or pandemics.

Germany desperately wants to return to the Barack Obama age of transatlantic relations. This is because in that period Berlin was one of America’s most important allies and could reap maximum benefits at low costs owing to that alliance.

Biden has consistently repeated that the biggest threat to the US today is Russia and not China. This must sound very pleasant to German ears. Berlin still sees itself as a central European state in relations with Moscow and would like to maintain the open Chinese outlet markets.

Many democrats in America understand that Germany is not a solution to the Russian threat, but part of the problem. German-Polish relations will also pose an obstacle for the return of policy between Berlin and Washington to its old paths.

If the unfortunate rhetoric which has dominated relations between Warsaw and Berlin for the last few years is thrown aside, we will see that a real conflict concerning the region’s entire security lies at that rhetoric’s core.