Opinion: Going against the spirit of the times

Can national forces go against the globalist mainstream? 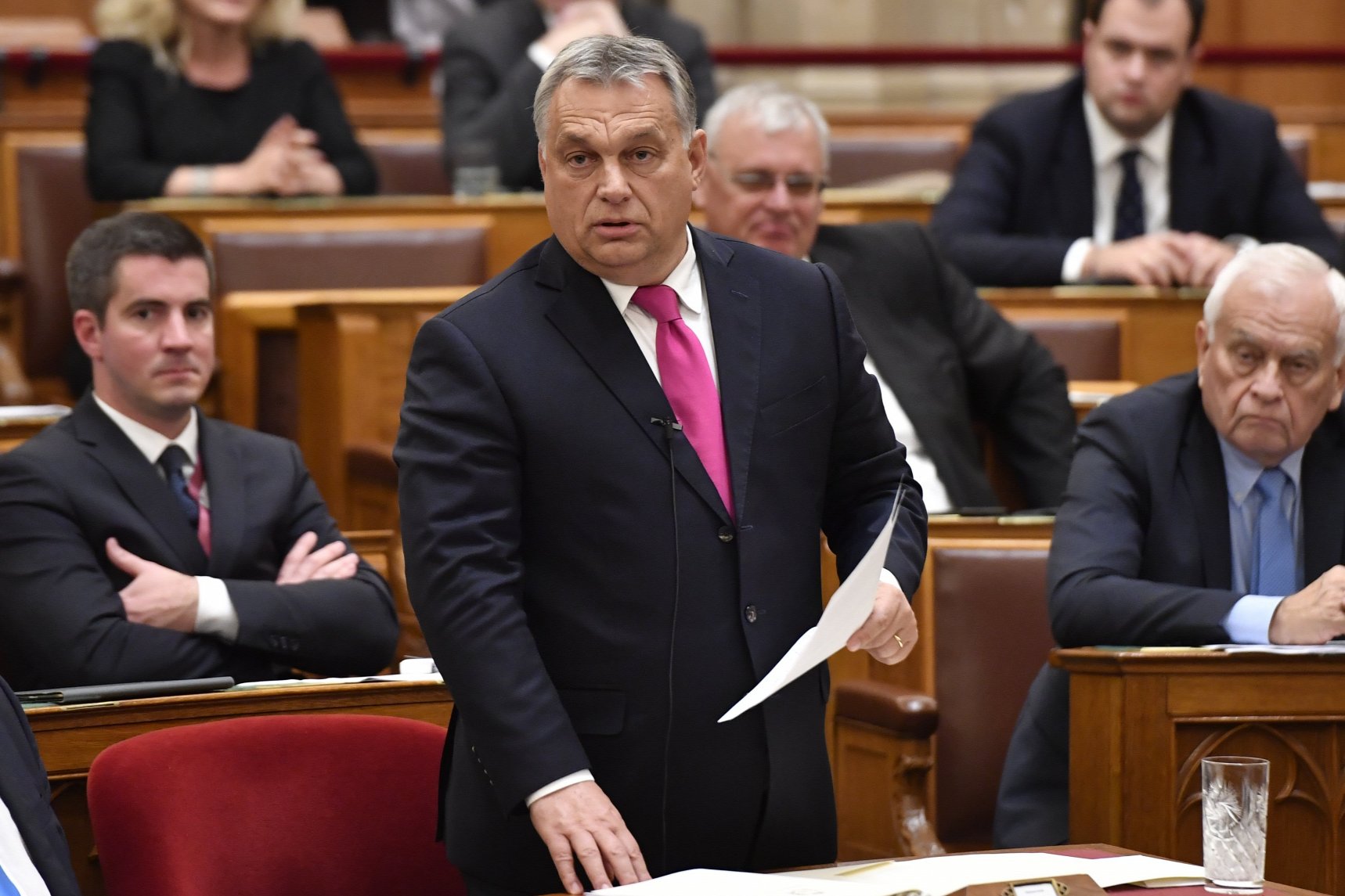 Ever since the conservative Fidesz party came to power in 2010, Hungary has been fighting a permanent battle against the globalist mainstream. Political analyst Miklós Szánthó analyzes the deep undercurrents of the phenomenon.

Can the Orbán-regime become an era? Hungarian historian Márton Békés asked in a recent article. In order to be able to answer that question, we must first see whether a right-wing government has any chance to fight against an increasingly pervasive global progression.

Unfortunately, the still raging coronavirus pandemic is offering us some valuable clues. Facts have demonstrated that the ‘local’ powers, i.e. the sovereign states were much more effective in handling a global phenomenon than were the international structures. Even more, these very states were the only ones who took action when the much-touted global mechanisms froze or just failed. Even those decision-makers who otherwise extol the virtues of supra-national institutions had to resort to the tool set of the nation state. from Paris to Berlin.

Despite this, the Eurocrats kept arguing that the European Union was unable to mount a fast and effective response due to the lack of powers. Meaning that in their reading, the answer is more Europe. And this is where we reach a point in the debate which brings up the issue that is at the core of the confrontation between globalist-federalists vs localists-sovereigntists: that of ‘decision outsourcing’.

In its most basic form, outsourcing is the practice of global industries whereby these outsource production to the third world but the resulting services or goods are still being consumed in the Western interest sphere. Something similar is happening on the level of outsourcing political decisions: these are being transferred to supra-national bodies such as the European Union, its courts and exposed to the influence of NGOs, while the repercussions are felt at the national level.

But these international institutions – from the EU to the United Nations, international courts, the academic sphere – are not abstracts: they are typically staffed by the liberal elite and its army of lawyers, in the service of human rights fundamentalism.

The real threat here is that these institutions can potentially acquire a monopoly in – among other things – defining the concept of democracy. This logic is based on the thinly veiled premise that despite universal suffrage, the people are stupid and are easily misled by populist leaders and since this is so, the world is better off yielding the powers of decision to international bodies of so-called ‘experts’. This is what Hungary’s current leadership is fighting against and this is also the reason of the attacks against Hungary, which – despite claims to the contrary – have nothing to do with democracy itself.