Opinion: How did PiS overcome the hesitance of Poles to take part in the elections?

Could the turnout record at the 1995 elections be beaten? 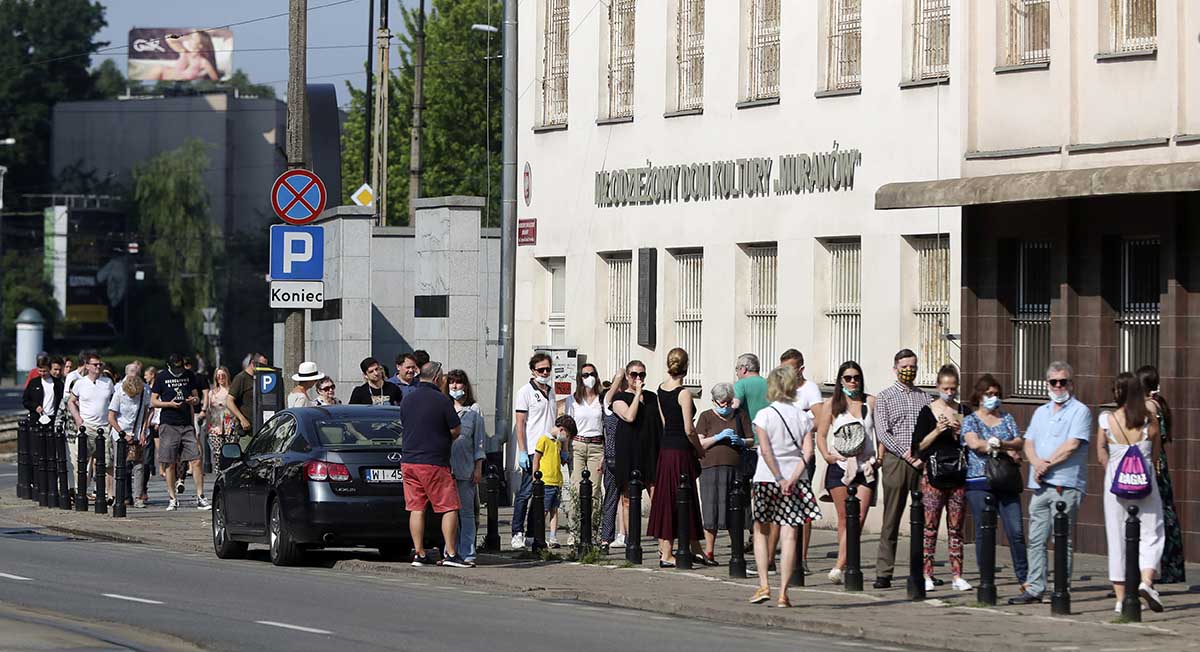 It is important to mention the high turnout during the elections under the rule of Law and Justice (PiS). On Sunday, 64.51 percent of people eligible for voting participated. This was almost a record high turnout, close to the second round of elections in 1995 when Aleksander Kwaśniewski defeated Lech Wałęsa with a 68.23 percent turnout. However, there is still a chance to beat this record on July 12.

After 1995, politics went downhill. Since then, a turnout of over 60 percent only occurred in 2000. Under PiS, we have gone to the ballots three times and each time, increasingly more people have participated in the elections.

How did Jarosław Kaczyński’s party manage to encourage Poles to vote?

Andrzej Duda emphasized at one of his rallies, that “it is very important for there to be a high turnout in elections, because that shows the quality of democracy.”

There had been complaints in Poland for years, that Poles do not participate in elections. Ever since PiS took power in 2015, this has changed and many now go to the ballots.

The harsh conflict which has been ongoing since 2015 has activated not only the supporters of the government, but also people who are against it.