Time is short for recovery package and seven-year budget 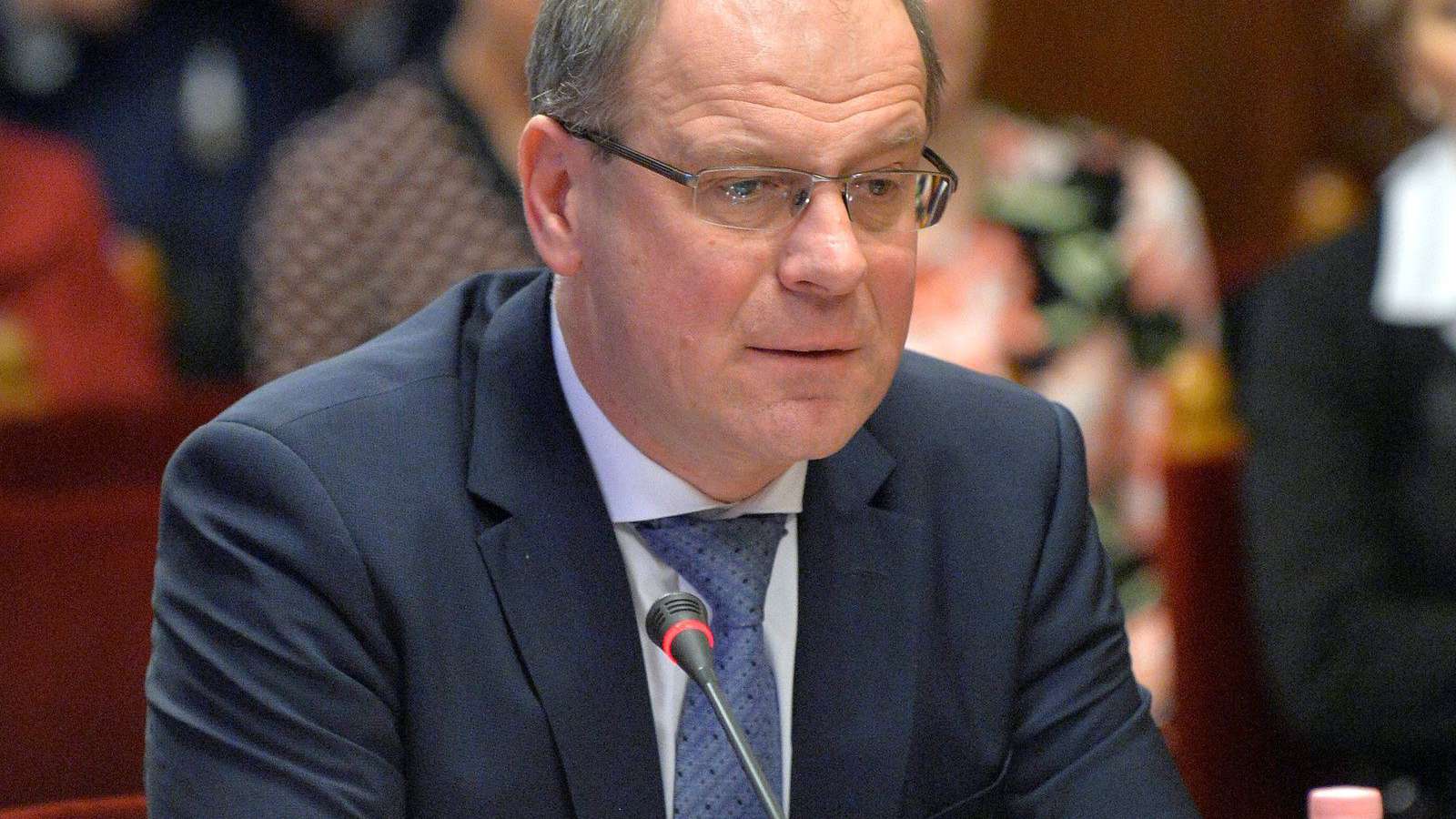 Although at their Monday meeting in Germany, Chancellor Angela Merkel and French President Emmanuel Macron showed a united front two days before Germany took over the revolving presidency of the European Union, the success of their European vision is far from guaranteed, Hungarian politician and scholar Tibor Navracsis said in an interview with conservative daily Magyar Nemzet.

Navracsis said Germany’s main ambition for its presidency, “saving” the European Union”, had one chief enemy: time. He said that on the one hand, a deal regarding the European Union’s seven-year (2021-2027) will have to be hammered out by the end of the year, while the approval of the €750 billion economic recovery package was even more pressing. (Indeed, Macron wants the package approved this month).

Navracsis also hinted that as political activity in the European Union picks up again in the autumn, Merkel and the German diplomacy in general will have to use “not only the toolset of soft diplomacy”. He added that currently Merkel is quite frustrated by the fact that most top-level meetings are still being conducted online, while she much prefers face-to-face meetings and is very adept at hammering out deals during informal discussions.

“Following a European Council meeting this spring, Chancellor Angela Merkel herself complained that online meetings make asserting positions much more difficult because the heads of state and government are not physically present,” Navracsics said. “This also suggests that German diplomacy favors corridor discussion, which are otherwise an accepted political method.”

Navracsics also pointed out that while the historical evidence of the past 70 years would indicate that any plan which has Germany and France behind it is “doomed to success”, the situation in the now much more fragmented European Union is not so clear-cut.

“In the case of Hungary, I don’t quite see the procedure going anywhere, because except the European Parliament all other actors are only half-heartedly in it. I expect the procedure to gradually deflate, if it hasn’t already,” Navracsics said.

Tibor Navracsis (54), a lawyer by training, is currently the head of the European Strategies Research Institute of the National University of Public Service. He was deputy prime minister of the Orbán cabinet between 2010 and 2014 and European Commissioner for Culture and Education between 2014 and 2019.