Analysis: Numbers not looking good for Trzaskowski heading into second round 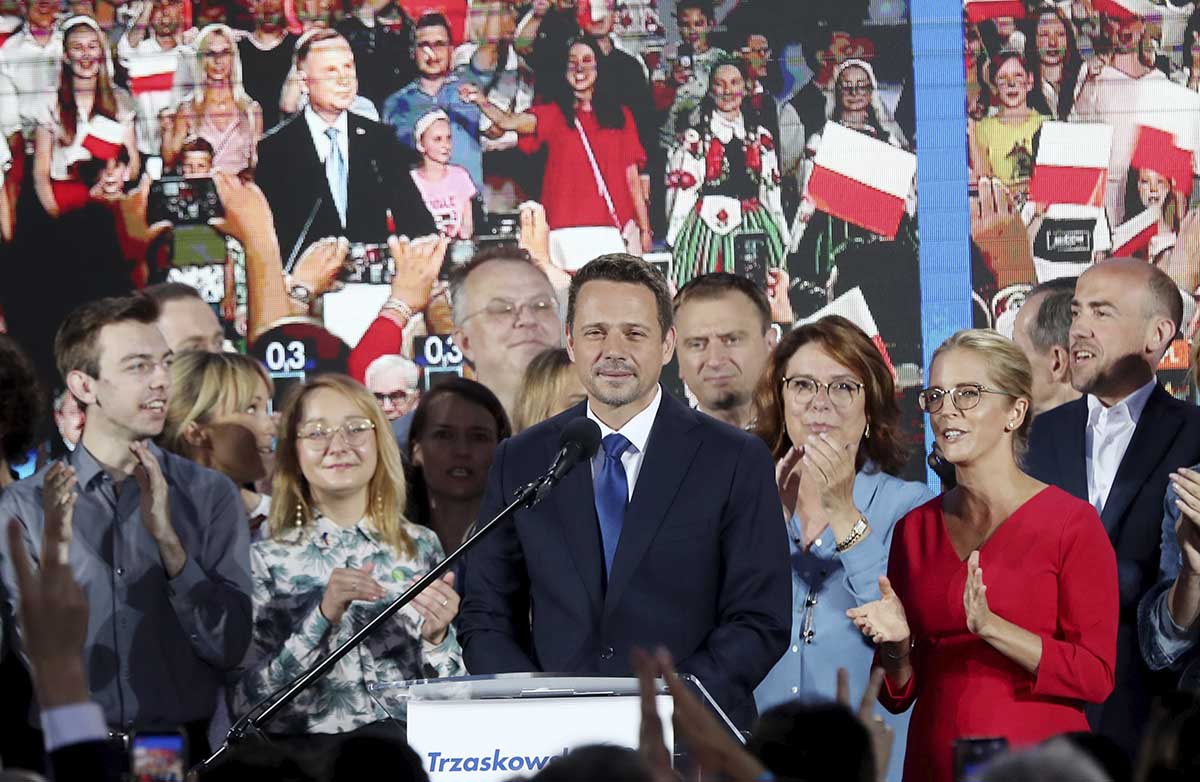 Communication around the first-round results has been dominated by the “percentage” message. President Duda received 43.5 percent of votes and Trzaskowski 30.46 percent.

Yet behind those percentages are real people – millions of them. Behind Duda stand 8.45 million and over 5.9 million behind Trzaskowski. This “humanization” of the results reveals the magnitude of the challenge confronting the Civic Platform candidate.

That 13 percentage point difference between the Warsaw mayor and the incumbent president is a difference of more than 2.5 million people. Trzaskowski needs to overcome this gap and more to win on July 12.

Given these numbers, the challenge before Trzaskowski grows. He would have to expand his electorate from the first round by almost 3.8 million people. He would have to convince 64 percent more people to vote for him.

This is not impossible, as Andrzej Duda himself overcame a similar hurdle in 2015. Back then, 5.2 million people voted for him and more than 8.6 million in the second one. In just two weeks between the first and second rounds, Duda convinced 3.45 million people to vote for him.

Lech Kaczyński also expanded his voter base in 2005, when it grew by 67 percent – from over 4.9 million to 8.2 million in the second round.

If Trzaskowski wants to win, he must repeat PiS’s past success and convince a sizable number of people who did not vote for him last Sunday to support him now.

Given the same turnout as in the first round, the difficulty for Andrzej Duda is much smaller this year. He would need to expand his base by “only” 15 percent to win – a little more than 1.26 million people.

PO’s candidate must solve a kind of “anti-PiS” puzzle, full of complicated pieces, to attract opposition voters. Recall that during the European Parliament elections in May 2019, however, this combination of opposition forces united in one block and was still defeated by PiS, 45 percent to 38. Will history repeat itself?