Ratio of those dissatisfied is under one third 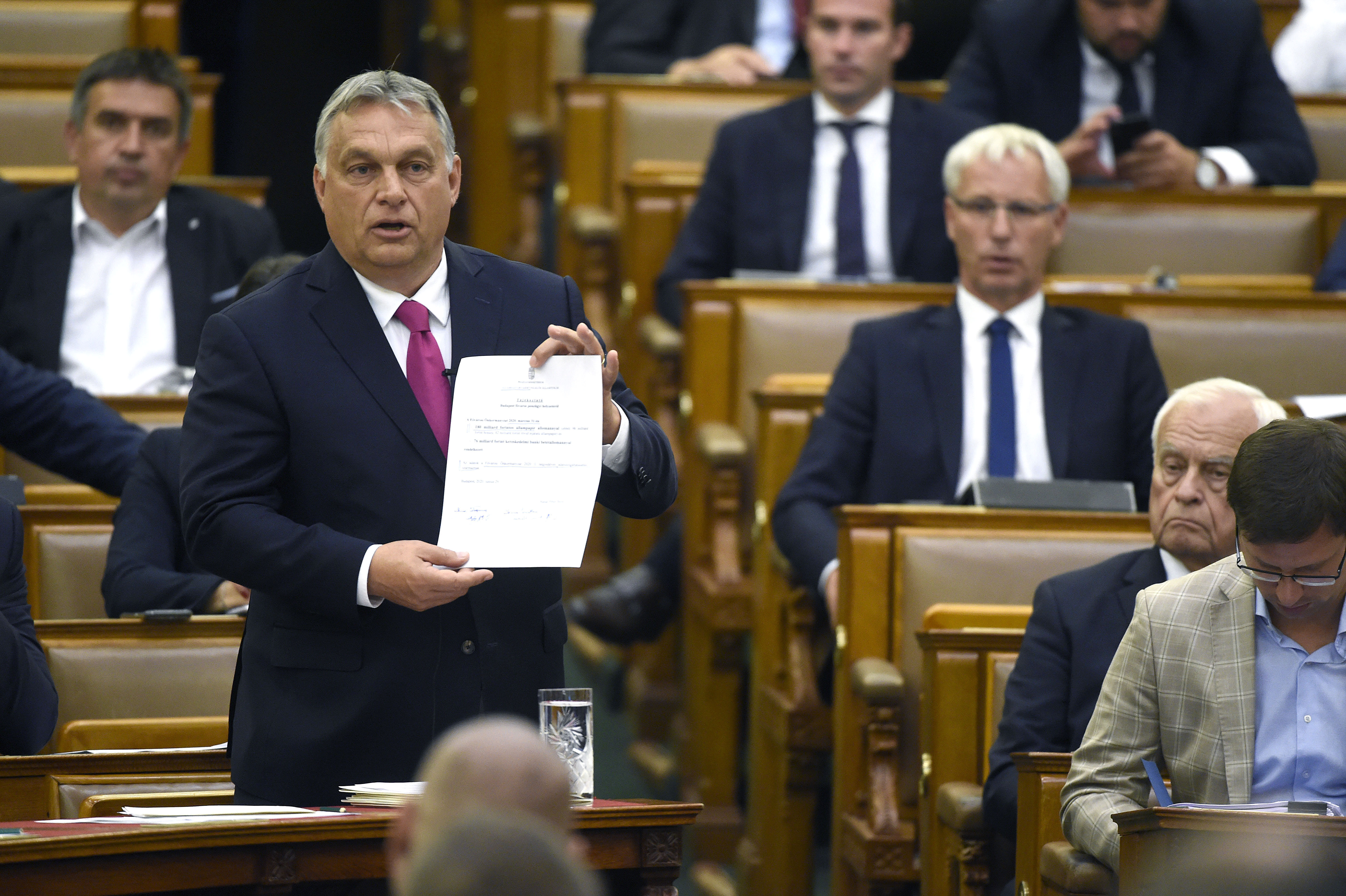 After ten uninterrupted years in office, Hungarian Prime Minister Viktor Orbán managed to further increase his approval rating due to the government’s successful handling of the coronaviurs pandemic, the Nézőpont Institute said in an analysis of fresh polling data.

“The Prime Minister has unequivocally benefited politically from the successful actions against the coronavirus,” the analysis said, adding that while in in the previous two years Orbán’s approval rating hovered around 50 percent (50 percent in 2018 and 52 percent in 2019), early this year he managed to improve further to 54 percent, but the latest poll, conducted between June 24 and 26, showed that his approval rating now stands at 62 percent.

The analysis pointed out that the reason for the rise was that during the coronavirus pandemic “defense was both effective and more successful than in Western European countries”.

According to the latest data, Hungary so far had 4,155 coronavirus cases and 585 casualties, compared with 17,766 infections and 705 casualties in Austria to the West, with roughly the same population size as Hungary, while its Eastern neighbor Romania, with twice as many inhabitants, had 26,970 cases and 1,651 casualties.

The analysis also showed that Orbán’s popularity is even higher than that of his conservative Fidesz party, which in the same representative poll had a popularity of 42 percent among the whole population.

Looking forward to the next general election, Nézőpont – based on the data and domestic political trends – said that those elections will be “much more about the prime ministerial candidate personally than the popularity of the parties”, adding that opposition parties will have to face two major hurdles: first, they will have to find a common candidate. In that sense, they are nowhere yet, as they don’t even have a shortlist of potential candidates.

Secondly, should the opposition manage to field a candidate all of its parties can get behind, that person will still have the task to convince voters that he would be a better choice to run the country.

The next parliamentary elections in Hungary are due in the spring of 2022.