Opinion: The old pre-pandemic world may be gone forever

The editor-in-chief of Sieci weekly, Jacek Karnowski, writes that this is the decisive moment in which Poles face their ultimate test as a society 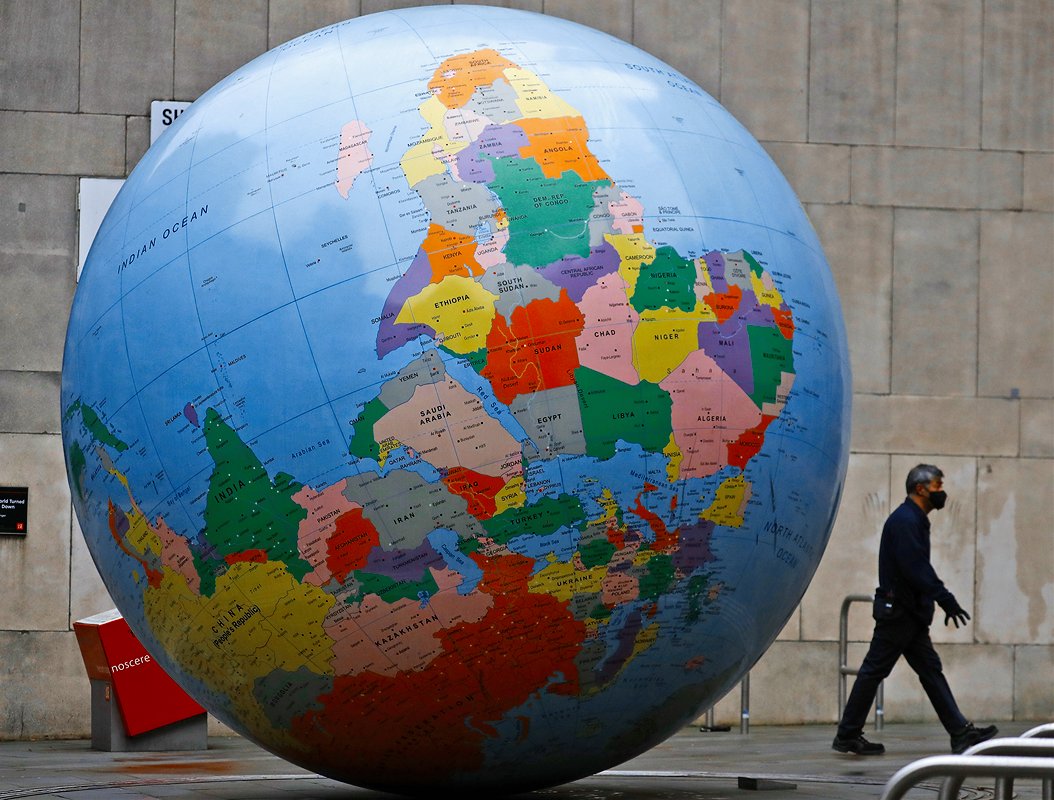 When the pandemic arrived, traditional news outlets and social media were filled with assurances of solidarity in these difficult times. They wrote about a test that governments, institutions, societies and every one of us would have to pass. We held hands, sung from balconies and gave aid to those who needed it most.

A year later, we are tired. Very tired. A year later, we finally understand how it was possible that following the outbreak of the First World War, nations first bid farewell to soldiers with flowers and applause; then, they cared for the wounded and those in need; and finally, they were filled with rage and rose up in more or less sensible revolutions. The reserves of human endurance are always limited.

Today, we are again facing that test – in perhaps the most difficult moment of the pandemic when vaccines are not yet bringing results and the third wave is rising. We first spoke of this test at the beginning of the pandemic. But back then, from today’s perspective, the pandemic was child’s play. The real test is now.

Today, it is being decided whether or not we will be able to say that as a society we persevered. Today, we can see just how brave we are.

We cannot dismiss the idea that the old world has passed away forever and we will never return to normal times. Who knows if an epoch more difficult than the last 30 years awaits us. An epoch in which we will have to learn to live and in which there will be joys and sorrows, successes and failures. But we will not be the first to face such a challenge.

What of the generation crushed by the Second World War and Stalinism? Or the generation forced to live under “real socialism”? We should exercise moderation when complaining about our fate, although we have a right to mourn those who have passed away.

The times in which we are living are incredibly childish compared to the rest of history. Jokers, cheaters and gimmicks reign. Future generations know and understand increasingly little. Much less is being demanded of them and they, in turn, ask of themselves even less.

If we want to live and survive as a community, then this will have to change. Maturity will return to favor sooner or later.

Meanwhile, it is worth considering: How do we get out of the spiral of death into which Western civilization has fallen. I think that we do not need much to move forward. All we need to begin is a bit of courage.