Central and Eastern Europe has for many centuries been defined by the struggle between outside influences and national sovereignty, Mandiner columnist Áron Czopf writes. 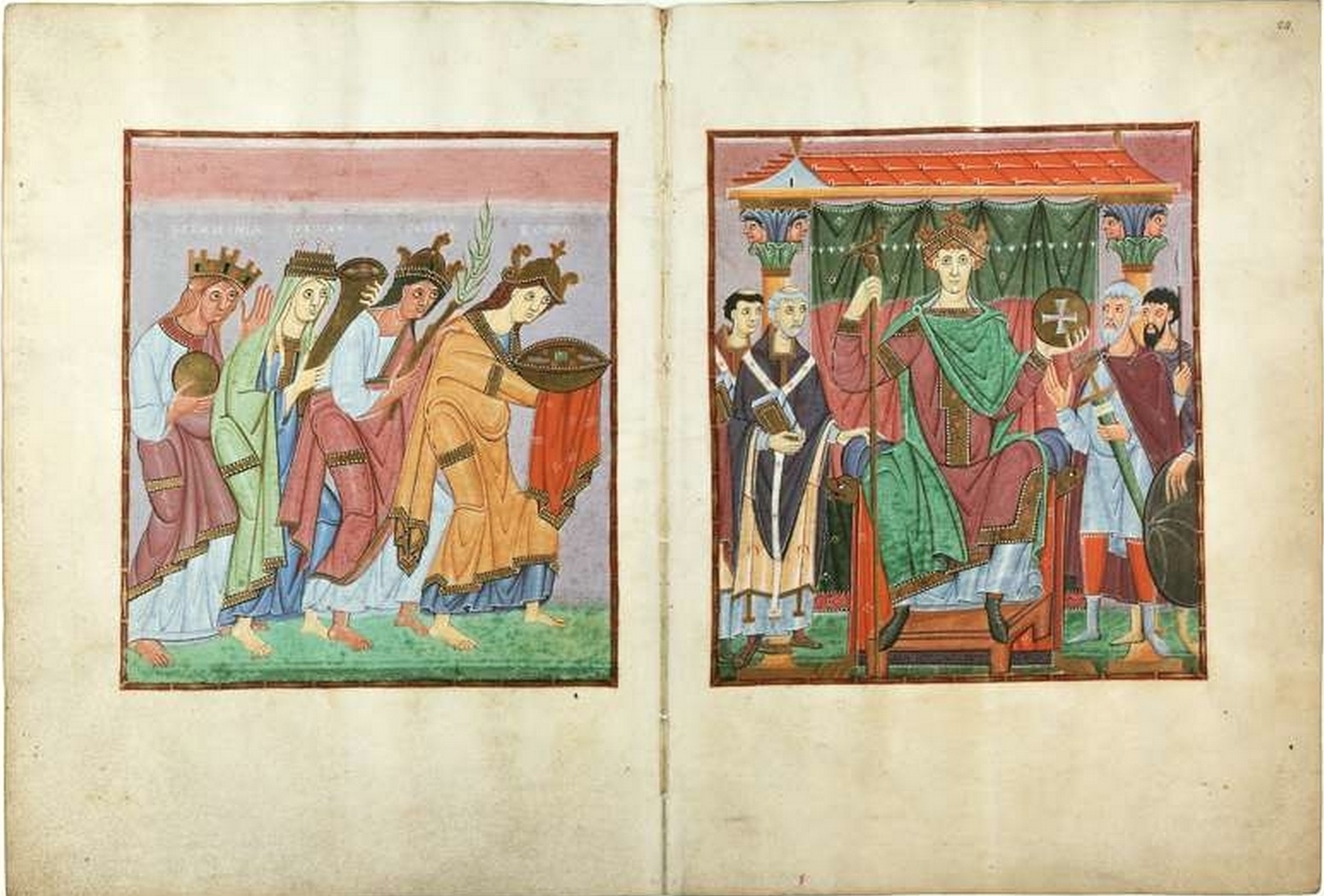 The approaching European elections will demonstrate Europeans’ attitudes towards national sovereignty. It is very likely that alternatives to the current leadership will gain momentum as will national conservative parties and those favoring sovereignty.

And at this point we already have to face one of the fundamental issues of the European Union.

“National sovereignty has different meanings in Eastern and Western Europe.”

Central and Eastern Europe has for many centuries been defined by the struggle between outside influences and national sovereignty. The first Christian king of Hungary was given a wife from the Holy Roman dynasty. The Czechs – being closer to the empire and of lesser military strength, have not been so lucky: they were summarily engulfed in the empire.

The same happened at the Eastern end: the first Grand Duke of Kiev received a wife from Byzantium, while the Bulgarians were engulfed much the same as were the Czechs. This was all par for the course in those times, but there is a question we should ask nevertheless.

At a time when the monks of Reichenau illustrated Holy Roman Emperor Otto III’s gospel book with the provinces bringing tribute to him, why did the same emperor – otherwise very much preoccupied with restoring the Roman Empire – allow the Poles and Hungarians to remain independent?

Mainly because Otto – a visionary of his time – understood that Central Europe was at the meeting point of Eastern and Western influences and was realistic enough to accept that. And here is where the two sovereignty concepts diverge. In Western Europe sovereignty has in most cases been a given for the better of the previous millennium, while Central Europeans had to fight for even provisional independence.

Thus in Western Europe sovereignty is an abstract concept that must be respected by all decent nations, while for Central Europe it is an achievement gained with great sacrifices. It was perhaps Solzhenitsyn who best phrased this difference by saying that while freedom and wealth weakened the Western character, Eastern Europeans developed a much hardier character under Soviet oppression.

Tony Blair, the Socialist Prime Minister of Great Britain said in 2003 that the eastward expansion of the European Union will result in radical changes in European politics because,

Eastern Europeans’ attitudes towards freedom are not warm and cozy, but remain driven by strong sentiments

Paraphrasing Miklós Zrínyi, the 16th century Hungarian military leader who spearheaded the fight against the Ottoman Empire, we can say that the sovereignty of a political community is nothing without the power to assert its interests. And this is what the next European elections will be about. 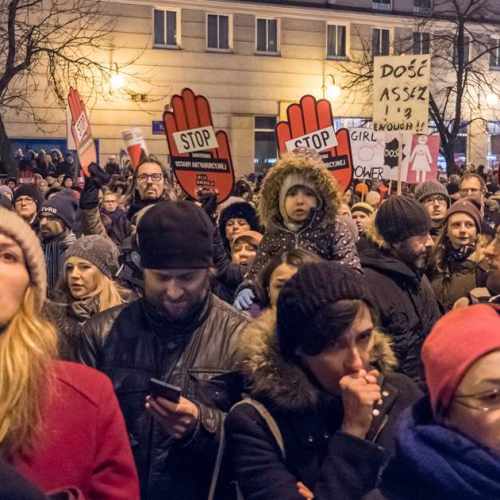