Opinion: Why political correctness cannot find a foothold in Poland

Poles take poorly to attempts at censorship of speech 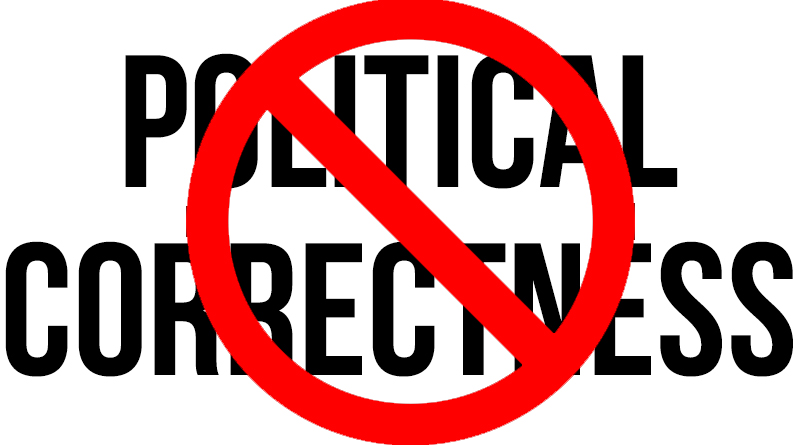 Jarosław Flis, a political scientist from the Jagiellonian University, recently pointed out that political correctness is used selectively in Poland.

He believes that Polish elites, enchanted by the broader world, do not tolerate insulting terms towards women, ethnic and racial minorities, or homosexual people.

Yet they treat the Polish plebs completely differently, using terms such as “the province” and “rednecks” towards them.

Flis encouraged city liberals in Poland to use auto-censorship and to expand political correctness also towards the Polish masses. This way, they would overcome class prejudice – just like they want to overcome sexism. This solution suggests that the Warsaw elite could gain the favor of those social groups, which do not support them because they feel their disdain.

Would this be successful?

We can obviously state that everyone deserves respect and if so, the elimination of any vulgar language towards any part of society is welcome.

One should, however, consider the effectiveness of such actions. While undertaking some noble initiative, we need to be careful not to throw out the baby along with the bathwater. In the 20th century, many suffered in the name of increasing humanity’s happiness. 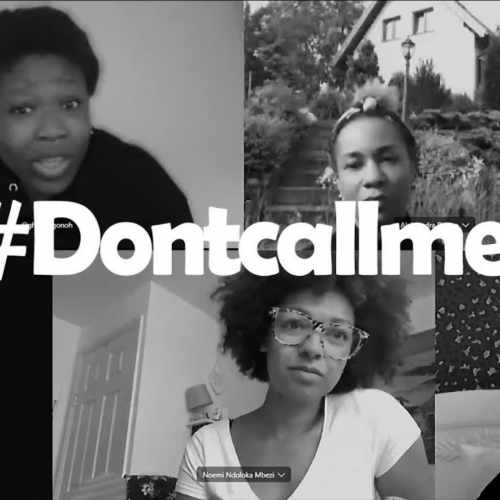