Author of the book “Hostile Takeover” 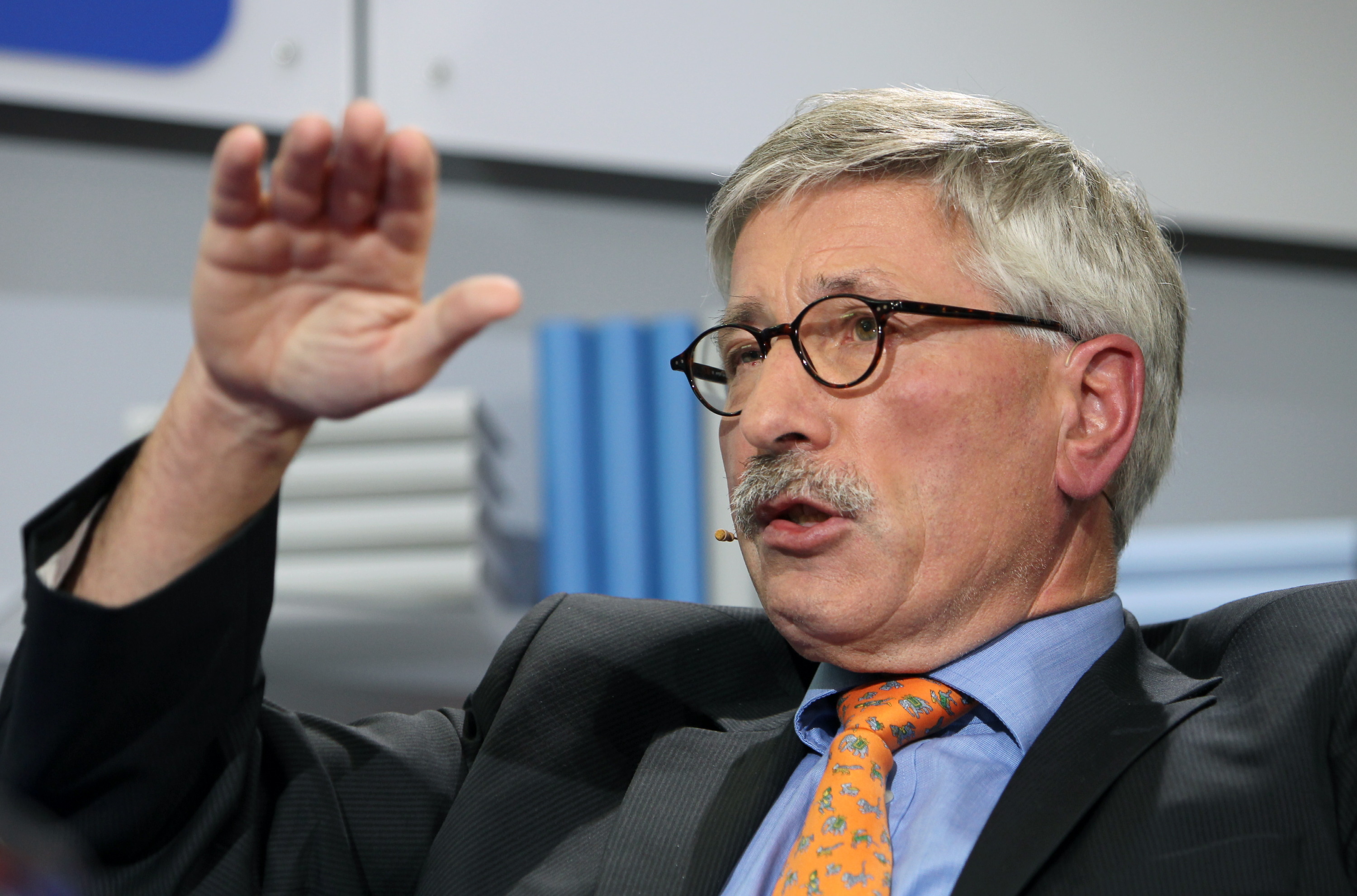 After having been a thorn in their side for more than a decade, Germany’s Social Democratic Party (SPD) has ousted from its ranks party veteran and vocal anti-immigration author Thilo Sarrazin, conservative Hungarian news and opinion portal Mandiner reported.
Sarrazin (75), with a doctorate in economics from the University of Bonn, was Finance Senator for the federal state of Berlin from 2002 and 2009 and member of the Bundesbank’s executive board from 2009 to 2010. More importantly, he is the author of the 2010 book Deutschland schafft sich ab (Germany Abolishes Itself) and the 2018 book Feindliche Übernahme (Hostile Takeover), both of which deal with the failure of Germany’s immigration policy and the disproportionately high costs and modest benefits of multiculturalism.
The party first tried to exclude him in 2009, following a statement of his saying that “all Jews share a certain gene like all Basques share a certain gene that distinguishes these from other people.” At the time the party was unable to get rid of him, because he proved that a study in the American Journal of Genetics supported his statement.
But on July 31 this year, the party’s Federal Arbitration Commission voted to exclude him.
“Sarrazin is no longer a member of the SPD,” SPD General Secretary Lars Klingbeil tweeted after the decision.
“The chapter Thilo Sarrazin was over,” Klingbeil said after the decision. “It was a good and important day for his party.” He added that Sarrazin is well advised to accept the decision.The Federal Arbitration Commission wrote in its justification that “the statements and demands propagated by Sarrazin were not compatible with the principles and values ​​of social democracy. Therefore, the permanent separation from the party member Sarrazin is necessary.” It also said the SPD should avoid creating the impression that it offers space to members of the right-wing populist spectrum.
After the decision, Sarrazin announced that he would contest the exclusion with the Berlin district court. He would wait for the written justification of the judgment. “This was not an open, honest and fair process,” said Sarrazin. He did not want to be downgraded as a racist and right-wing populist and had no choice but to defend his reputation.
Title image: Thilo Sarrazin at the 62. Frankfurt Book Fair in 2010. (AP archive/Katja Lenz)