‘Orbán never had to change his position’: commentary

The free world is not led by Merkel 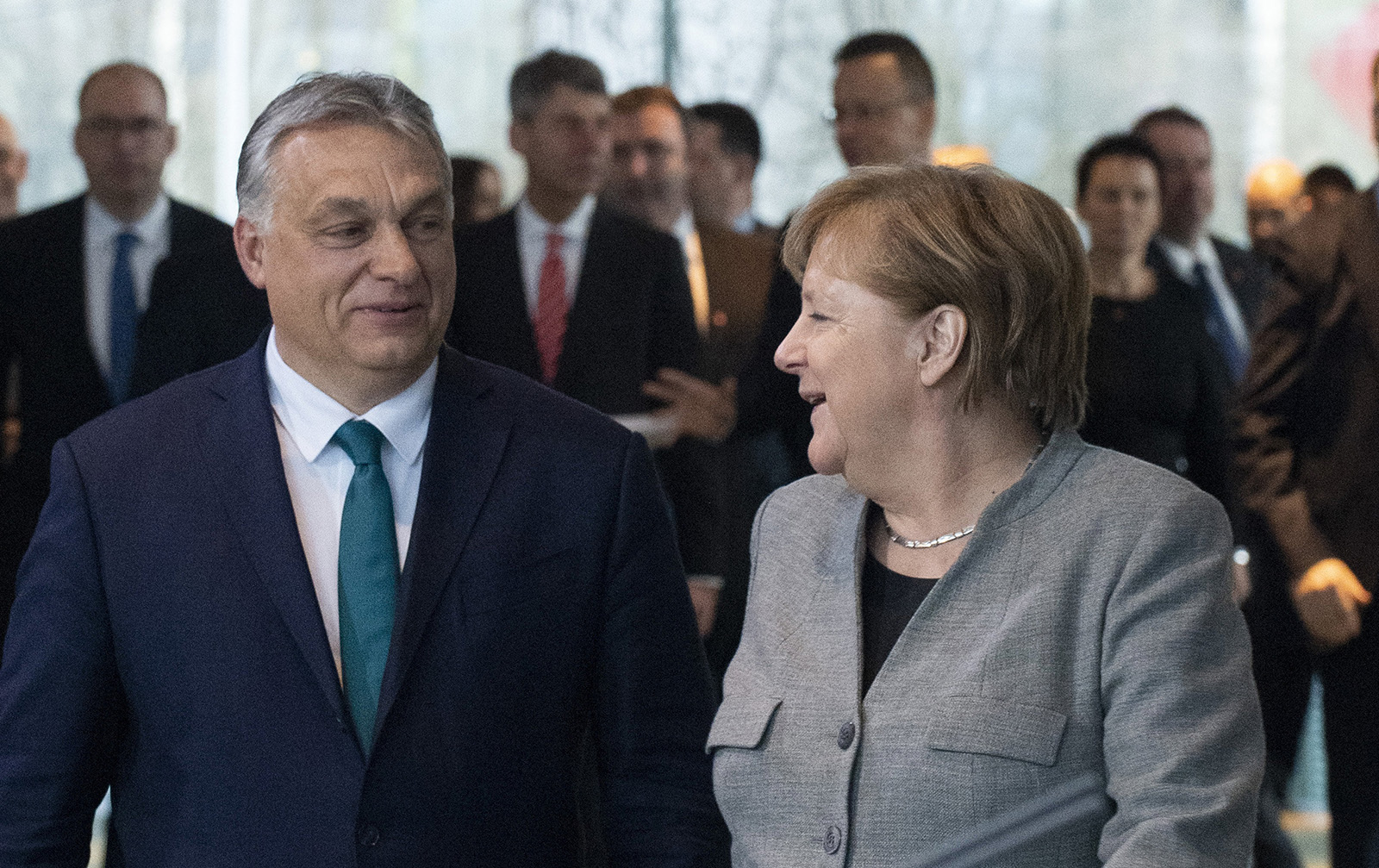 The liberal press is always predicting that German Chancellor Angela Merkel will reprimand Hungarian Prime Minister Viktor Orbán, but it has never happened.

World War II has left us with a plethora of undesired inheritances. One such inheritance is the penchant to divide the world into wagon camps, conveniently placing countries into one or another.

One such wagon camp is the so-called “free world” whose leader – at least according to liberal media – has been Angela Merkel ever since the election of Donald Trump. This is also an easy label to apply, with Merkel welcoming, democratic, nice, known for paying attention to climate protection, and forward-thinking.

The head of the Hungarian government and the chancellor of Germany have met on many occasions since 2010. Before any of those meetings, the liberal press always expects Merkel to admonish Orbán, put him in his place and generally coax him to be a “better member” of the world’s most exclusive and elite club.

This, however, has never happened, because those pounding the drums in the wagon camp are not its leaders.

Orbán always had his meetings with Merkel without having to alter his position. Not once did he retreat from his beliefs, and he always had open and frank discussions with her. In fact, Orbán is not an individual to be merely tolerated, but a European leader with something meaningful to say.

That is because he was able to achieve stability in his own country and was never one to yield to pressure. And bilateral economic relations with Germany have been improving all the time, because the economy is not run by politicians.

Meanwhile, there is no such thing as the wagon camp of the free world, and said group is not led by Merkel, even if that is how the press would like it to be.

She is only leading a core country of the EU that is increasingly in turmoil as long as she still can. But let that be her problem.