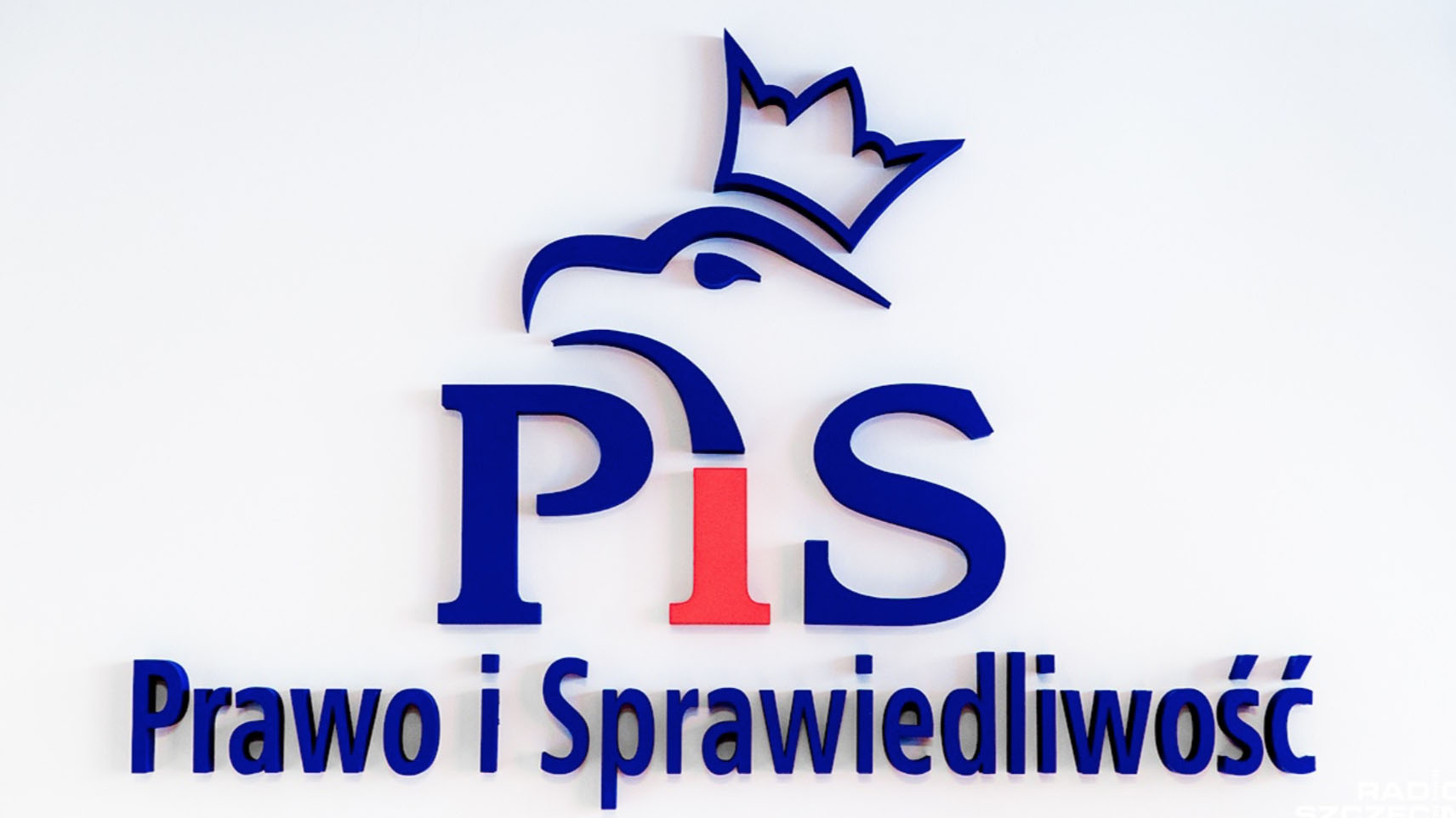 Can Poland’s ruling conservative party learn from its mistakes?

Although Poland’s Law and Justice (PiS) delivered a strong performance with its recent electoral victory, it must still learn from some of the small mistakes that were made if the party wants to emerge even stronger in the next four years.

And the next four years are vital. They will decide whether the reforms initiated in 2015 will be here to stay and Poland will become a leader of change in Europe. We have a chance to not only improve our own country but to also unite Central Europe. At the same time, we can introduce a different lifestyle model to Europeans, one based on freedom and traditions.

Poland’s economic success has also given us four years of incredible development that serves as an example for other countries to emulate.

Despite all of this, why was the result in the 2019 elections in the Sejm, parliament’s lower house, the same as in 2015? Even more importantly, why were results for PiS even worse in the Senate? Although PiS had a good strategy that paid off, it made a few small but important tactical mistakes which led to the introduction of right-wing competition.

The previous voting generation was oversaturated by the liberalism associated with the Civic Platform (PO) in 2015, which led them to vote for Jarosław Kaczyński’s party. In 2019, a new generation of voters arose, and they did not associate liberalism just with the PO.

This new young demographic of voters is demanding a return to simple values and traditions, which is why the nationalist party, Confederation, had such high support among the youngest voters.

PiS must focus on a strong message based on ideals and loosen fiscal constraints it has imposed, not only to maintain its position, but also for the good of the country. Otherwise, it will start losing support from both the left and the right who will fall into the laps of extremists.

At the same time, small businesses need broader support. Small entrepreneurs did not panic when the child benefit program was introduced, despite opposition threats, as they gained access to slightly richer customers. Yet, the raising of the minimum wage was basically an additional tax on them, although one that was paid directly to the employee. PiS must offer something to smaller entrepreneurs or this group may become up for grabs during the next elections.

Finally, even if PiS will not rule for a third term, it must complete all that it began in 2015. Judiciary reform will be slightly easier due to a new European Commission and new judges in the Supreme Court.

Via Carpatia and via Baltica

There is a lot to look forward to for Poland over the coming years. We have a chance to finish the system of pipelines that will make us more independent of Russian gas. At the same time, Via Carpatia and Via Baltica, two major new highway networks, will nearly be ready in the next four years. This will invigorate the region and offer additional economic stimulus.

By 2023, the Polish army’s modernization will be complete and the presence of permanent US bases in Poland will make it harder for those troops to leave our country, greatly improving Poland’s defense capabilities.

These accomplishments are already enough to classify PiS’ government as leaders of a golden age in our history. Now, PiS must build on its success and ensure that it doesn’t lose voters to parties offering a better alternative or message. 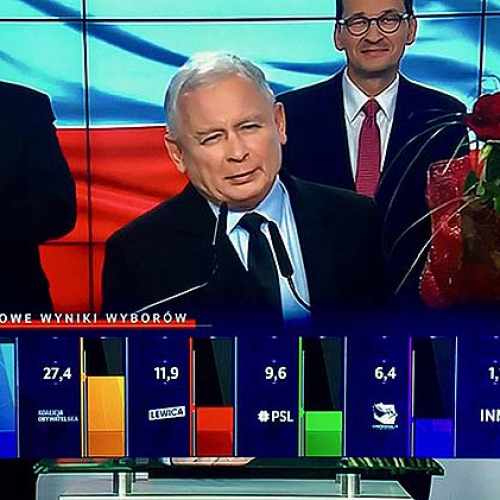