Law and Justice (PiS) must find a new reason to answer the question of why they want to win the next elections. Konrad Kołodziejski of Sieci weekly analyses how the Polish opposition’s newest strategy is proving problematic for the Polish government. 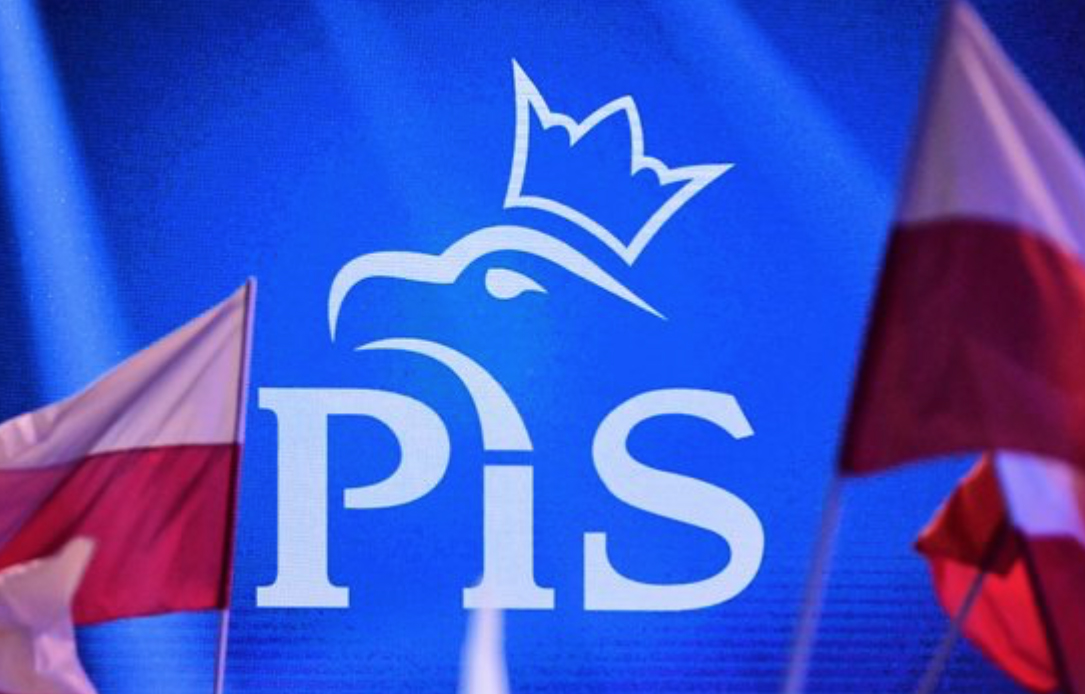 Until now, the strategy of going out onto the streets (ulica) and turning to foreign powers (zagranica) was the opposition’s main strategy. Although the international aspect still seems to be working, the street one, not so much. Proof of this is the collapse of the Committee for the Defense of Democracy (KOD).

All those marches in defense of the constitution and the courts attracted only a small number of voters. The majority of people saw the protesters as aggressive or even insane. Mainly because no one felt that their freedom had been limited or that they were being repressed. The opposite was true – most people felt that their standard of living had improved.

If they were able to captivate Poles with a vision of a better future, like they did in 2015, then few would be eager to believe in the whole KNF affair. Or the hogwash about Polexit

Environments opposing PiS could not find a good method of attracting voters for a long time. What they needed was something to discredit PiS, not a storm around the constitution, but something what those groups themselves saw as breaking the rules.

Hence, the search for scandals and the recent tape affair. The KNF corruption scandal, despite what it really is about, is perfect for the opposition’s goals. Although the government had swiftly conducted an investigation into the matter, that won’ be enough.

The Right is missing a captivating story about Poland. It has a problem with answering the question of why it wants to win next year’s elections. If they were able to captivate Poles with a vision of a better future, like they did in 2015, then few would be eager to believe in the whole KNF affair, or the hogwash about Polexit. It’s time to wake up from the coma, because there will be no leniency. 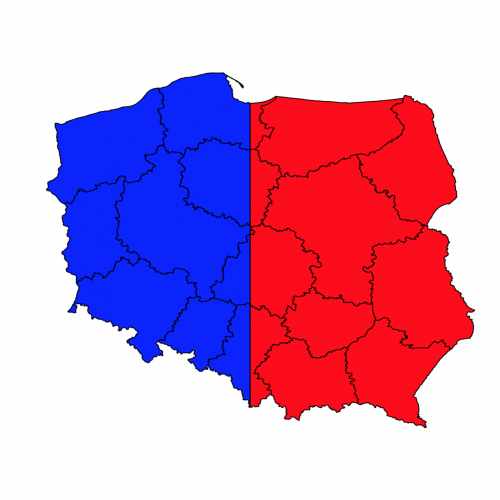