If the government gives in on the subject of abortion, they will give in on anything, warns Tomasz Figura of portal Polonia Christiana 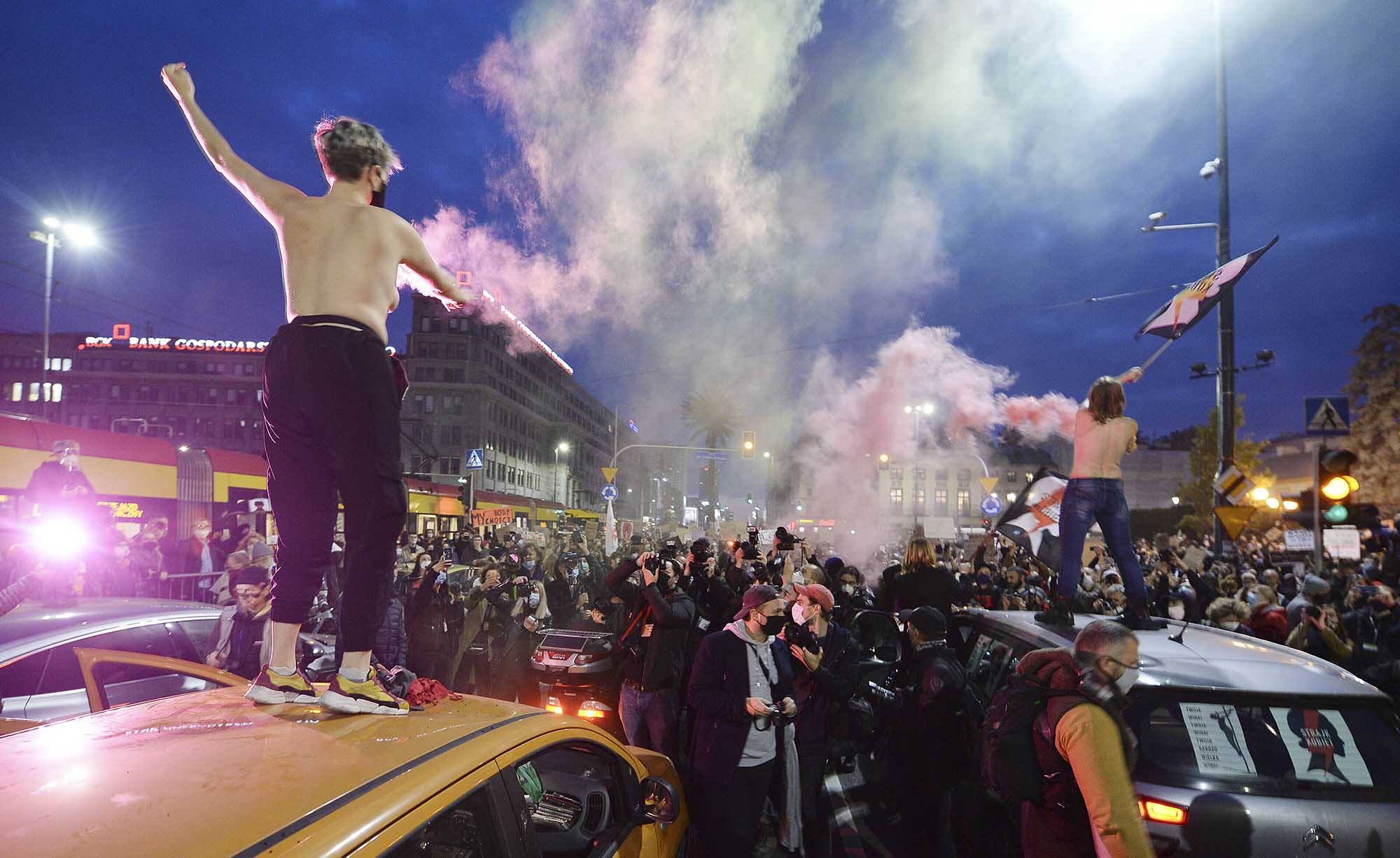 Influential United Right politicians have begun to shake in fear after the Constitutional Court’s verdict concerning eugenic abortion. They are terrified of the street protests from the left-wing rabble which is devastating churches and statues.

Is it really worth it to negotiate a verdict which protects life with primitive street bandits?

Law and Justice (PiS) politicians who eagerly oppose the German chancellor or the Russian president are now scared of young people devastating our streets and their profanations against holy places. Not every politician of course, but enough of them.

Some politicians have shrugged and moved on, but others, like Agreement leader Jarosław Gowin, are doing everything to avoid actions associated with the verdict.

Given this response, we might have to begin worrying that revolting high-schoolers and students have severely impacted the “strong” leaders of Poland’s ruling party.

Of course, it is probably true that it was Jarosław Kaczyński himself who gave the green light for the court’s verdict to flank the right-wing Confederation from the right. This is Kaczyński’s favorite move, as he likes to blackmail voters with “lesser evils”.

Animal rights bill? Bad response to the pandemic? None of the promised reforms?

It’s true, but did the Civic Platform give you child benefits? Do you need the Confederation if we also do not support abortion?