“Attacks on churches are being carried out. This is a terrible and new event on this scale in Polish history,” Kaczyński said. 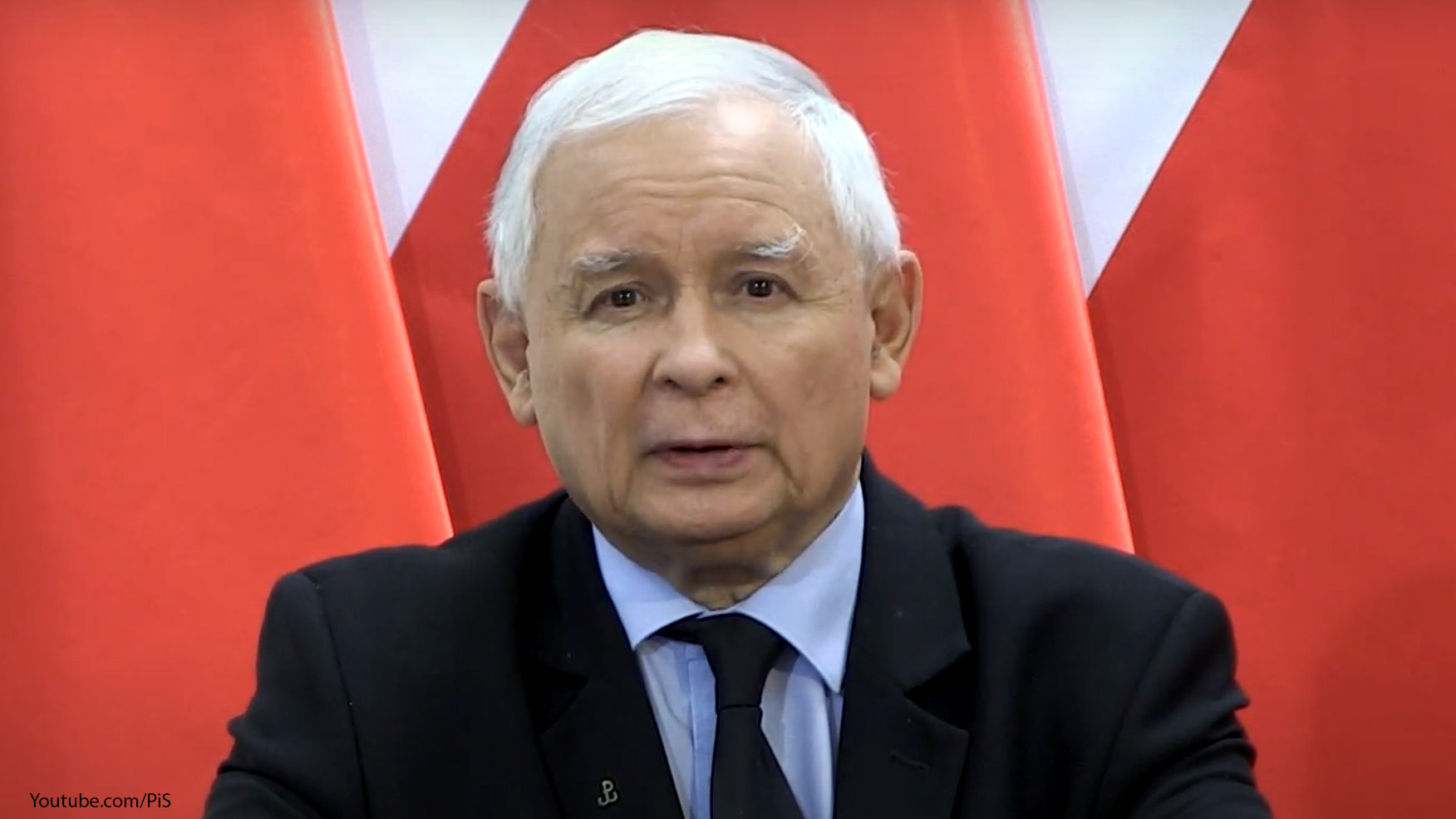 The leader of Law and Justice (PiS) and current Deputy Prime Minister Jarosław Kaczyński is calling on conservatives to defend the Church against radical left-wing and pro-abortion protesters who have rioted over the Polish Constitutional Court’s verdict outlawing eugenic abortion.

The recent verdict, which has sparked violent protests from left-wing and pro-abortion groups, has now made it illegal to abort babies who may be born with disabilities such as Down’s syndrome.

“These events also have a different aspect. Attacks on churches are being carried out. This is a terrible and new event on this scale in Polish history,” Kaczyński said about the protests.

Kaczyński pointed out that the verdict has been used as a pretext for vicious social outbursts which are taking place during the pandemic. He warned that many lives will be lost due to protests being carried out while restrictions on social gatherings are in place.

The deputy prime minister stressed that the participants of the protests are committing crimes and authorities have a duty to oppose such illegal behavior.

The leader of PiS admitted that while people may see the Church differently and some have faith while other do not, the “moral deposit” of the Church is the only moral system commonly accepted in Poland.