Poland on the road to energy independence. 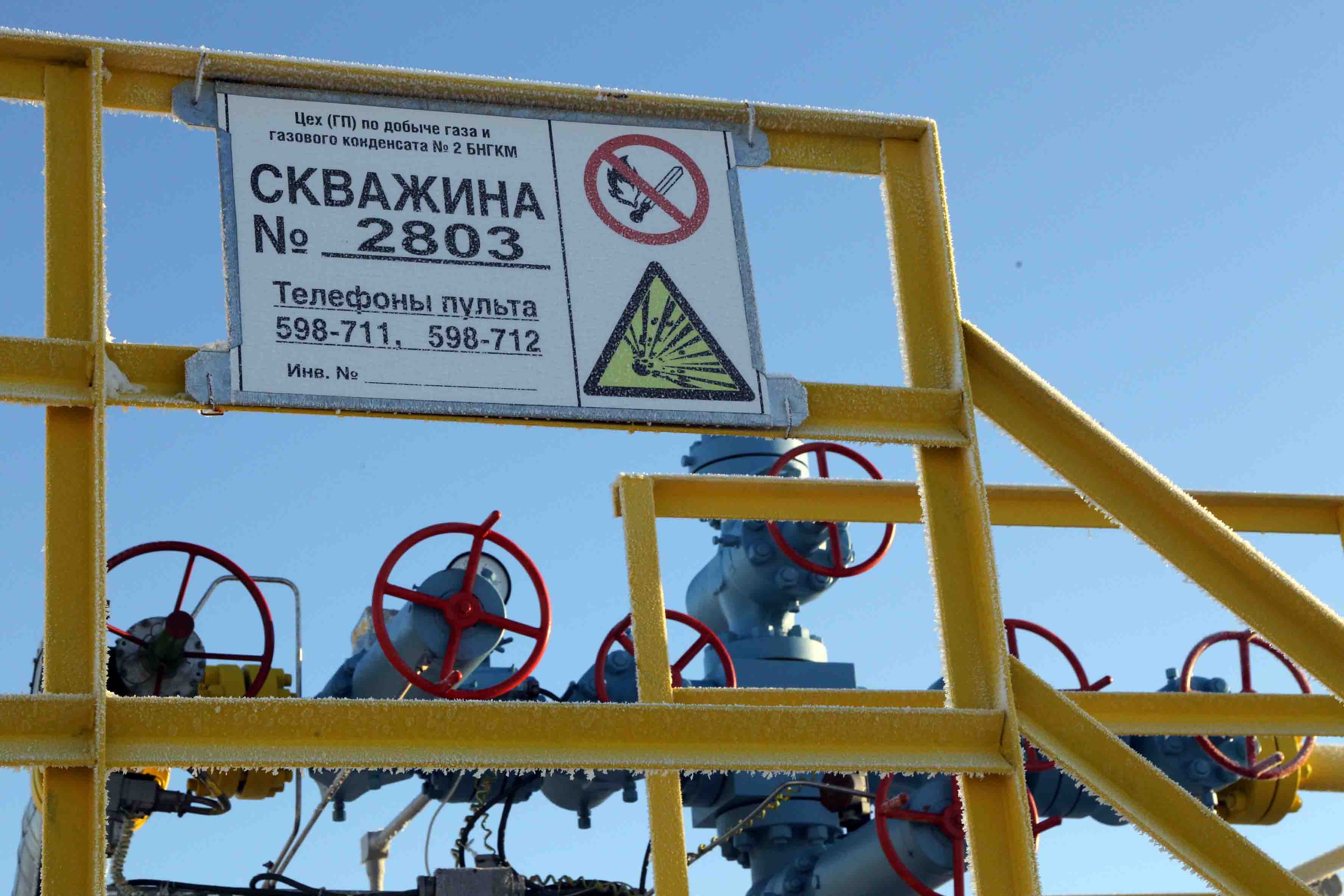 Although Poland is looking to move away from the Yamal gas contract with Russia, several questions concerning Poland’s energy security remain to be answered.

The Polish Oil Mining and Gas Extraction (PGNiG) forwarded a statement to Russian Gazprom and its sub-unit Gazprom Export on Nov. 15 declaring its intent to terminate the purchase contract of natural gas to the Polish Republic that was made on Sept 25, 1996.

PGNiG was obligated to inform Russia about wanting to continue or terminate cooperation after 2022 by the end of 2019. Although the declaration from Nov. 15 does not mean the contract is terminated, it emphasized the company’s intention to do so.

Now, Poland is on the right track to be independent of Russian gas, which is a relic of the era of Soviet domination in Central Europe.

The main form of domination has to do with the infamous Yamal contract, which has fulfilled the majority of Poland’s natural gas demands (about 9 billion cubic meters of gas out of 18 billion cubic meters of annual consumption) by using Russian gas. Although the price Poland pays for the resource is a trade secret, it has been revealed in the past that it is one of the most unfavorable prices in Europe.

This price is set through the mechanism of adjusting prices in the Yamal contract to the price of oil, which is highly disadvantageous and ignores positive price trends on the stock market, which come from rising competition and the popularization of liquified gas from the sea and not through traditional pipelines.

The Baltic Pipe project, the planned replacement for Russian gas, is meant to supply 10 billion cubic meters of gas to Poland from Norway, starting in 2022.

Despite the promise of this project, the schedule remains tight to build and deliver this gas to Poland before the Yalta contract expires, leaving the Polish government in a situation where it might need to rely on the Nord Stream 1 and 2 pipelines. Russia can postpone the talks on this topic given that they are aware of Poland’s difficult situation.

There is a chance for PGNiG to negotiate a new, short-term deal with Russia that would be based on prices on the European stock market. This might be necessary if the development of the planned gas port and the Baltic Pipe are unable to fulfill the export demand from other countries in the region relying on Polish gas deliveries.

Poland’s planned gas connection with Central and Eastern Europe is meant to integrate Poland’s gas projects with its allies and further counteract Russian ambitions in the region.

Building connections with Czechia and Ukraine are currently the main obstacle for development, as it threatens not only Poland’s export plans but also the ability to import the resources in the case of the Yamal contract lapsing and the Baltic Pipe being postponed. 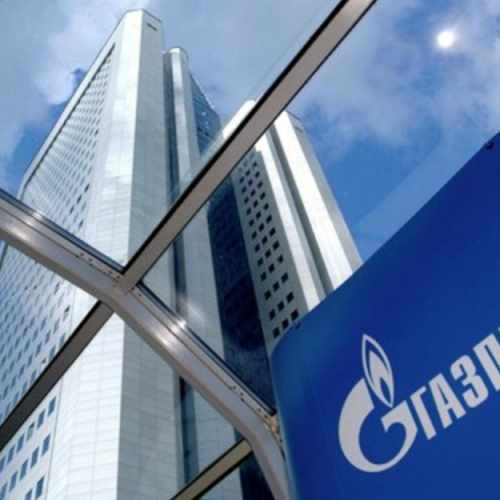