Despite the claims of the Spanish government and the country’s leftist media that the coronavirus epidemic surprised all countries, the reality is in fact different, and Poland proves it, wrote blogger Elentir for the influential Spanish blog Contando Estrelas.

“After 20 days since the outbreak of the epidemic, we can analyze whether the different reactions to the crisis by both governments impacted the frequency of the Covid-19 infections in both countries,” the blogger wrote in his comparison of Spain to Poland.

He added that Spain has a population only 20 percent larger (8 million people) compared to Poland, which has 38.43 million inhabitants.

Spain, however, has 350 percent more deaths due to the coronavirus.

The blogger noted that after March 8, when there were 647 cases and 17 dead in Spain, the socialist government of Pedro Sanchez permitted feminist rallies and football matches with massive audiences.

Spain’s crisis is now spiraling out of control and the country is seen as the new global hotspot for coronavirus, with cases overtaking Italy after Spain reported 738 deaths yesterday.

The blogger emphasized that this timeline shows the massive differences in the decisions made by the governments, especially concerning the timing of those decisions, which he wrote shows “the key is the farsighted, foreseeing government” of Poland.

The user gave four examples of how the Polish government counteracted the outbreak:

“The actions of Pedro Sanchez’s government were irresponsible, incompetent and dangerous. His lack of self-reflections is outrageous, just like leftist media not admitting that the management of the socialist-communist government was wrong is outrageous,” he wrote.

Elentir also pointed out that it would interesting to see what “those, who accused Poland of a ‘faulty’ democracy will have to say” given the larger degree of responsibility, foresight and clarity demonstrated by Poland during what is arguably the biggest crisis Europe has ever faced in modern times. 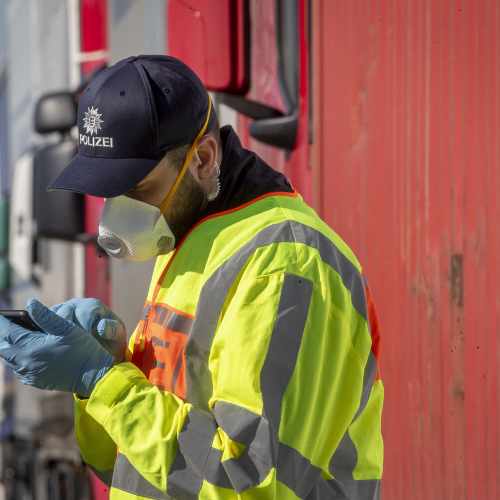