Production for vital sanitizers begins in Croatia, Hungary and Slovakia 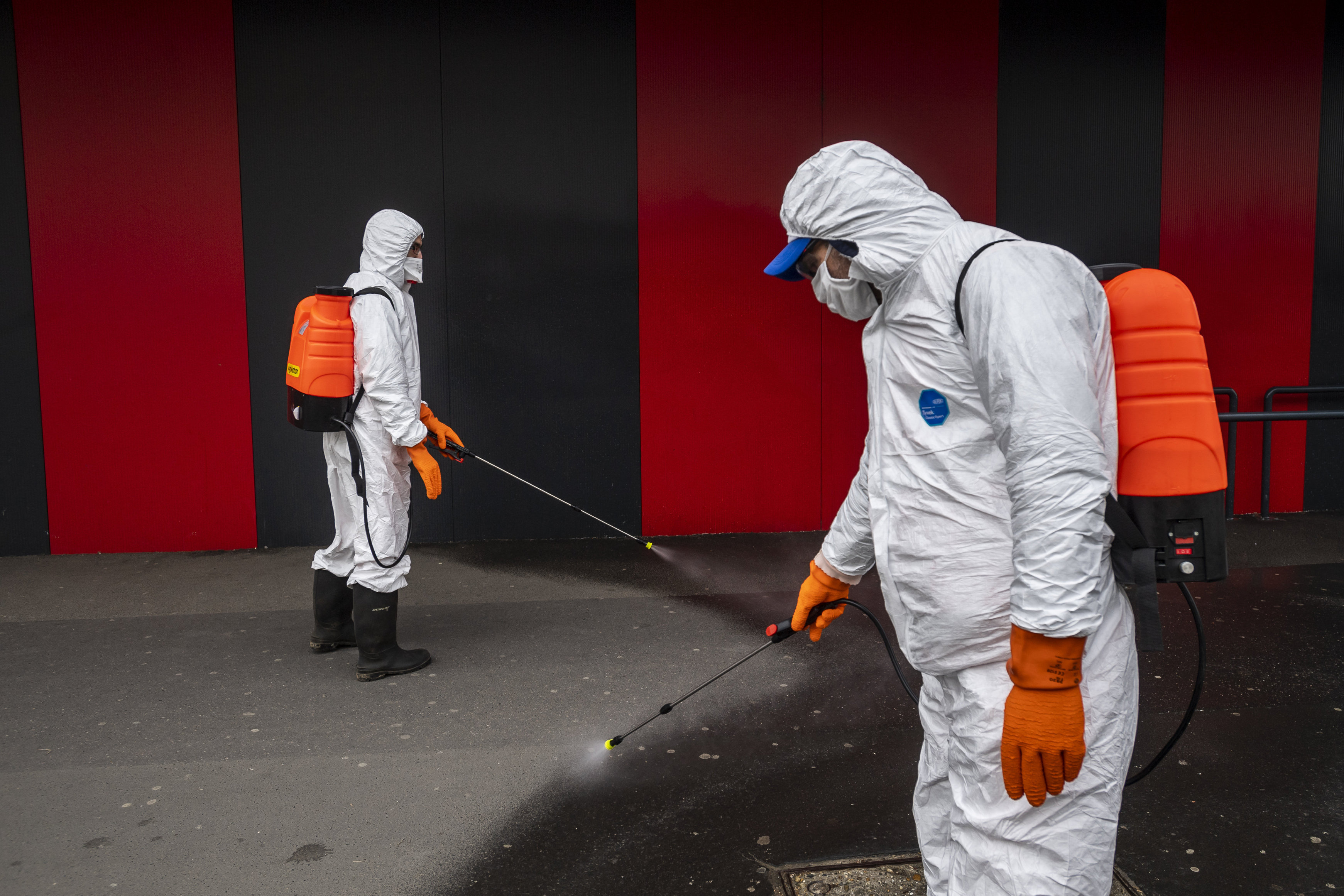 Hungary’s MOL Zrt, one of the region’s largest integrated oil and gas groups, has converted one of its windshield washer factories in Hungary to the production of sanitizing liquid that can be used both on hands and any surfaces, the company announced on Wednesday.

“With the acceleration of the pandemic, we have decided to dedicate one of our production lines in Almásfüzitő to the defense against the virus. At the same time, in close cooperation with the government of Hungary we have begun to organize the distribution system as well,” MOL President-CEO Zsolt Hernádi said in a statement released to national news agency MTI.

MOL also said the production line was converted and certified for the new product in a record time of two weeks.

In the beginning, the sanitizer will be available in two-liter plastic bottles made of recycled material (the same bottles as used for the windscreen washer liquid), but smaller bottles will also be available from next month.

The company said that its similar production facilities in Croatia and Slovakia is also switching to sanitizers to cover the needs of the national markets there. Hernádi also said that while as a private company MOL is primarily concerned with ensuring national energy supply, refining, distribution and sale of fuels, it will make it share of sacrifices when it comes to the safety of the country during the coronavirus outbreak.