Poles and Hungarians stand closer together

The Polish opposition supporting the triggering of Article 7 against Hungary in the European Parliament (EP) is nothing to celebrate about. According to Krystyna Grzybowska, recent actions in the EP will finally make Hungarians and Poles stand closer together. 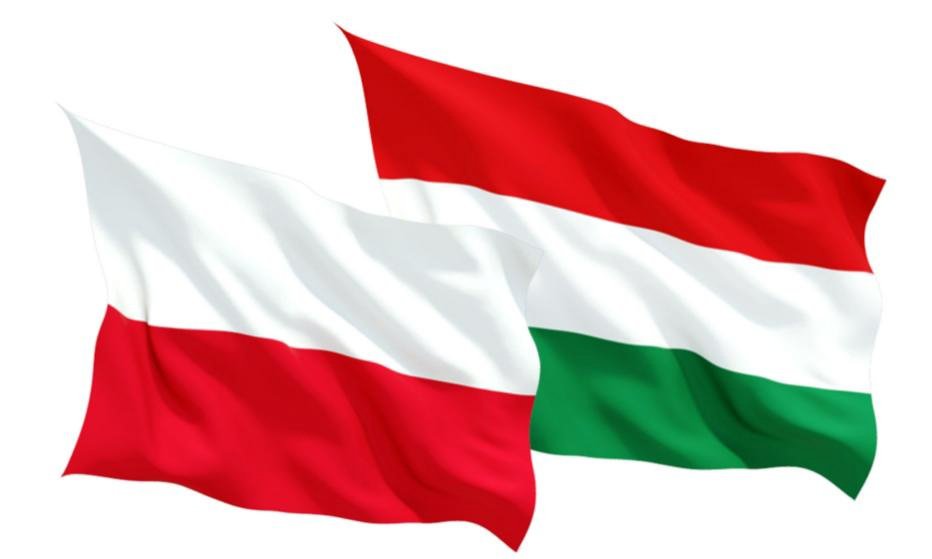 Opposition politicians are so happy about the triggering of Article 7 against Hungary, but it means as much as when it was triggered against Poland. So, it means nothing.

But it means something for Civic Platform (PO) and their hardline friends in the EP: the loss of credibility in the eyes of EU member states and that can lead to a catastrophe for Brussels and defenders of “European values”. This catastrophe will be the collapse of the EU, something what Róża Thun, Franz Timmermans, Guy Verhofstadt and Michał Boni are working hard on.

What these people care about most is keeping their sinecures and being elected once more to the EP. They fight for their salaries and not for democracy. They are utterly indifferent to democracy as they are to the hardworking people who maintain them and 55,000 Union paper-pushers throughout Europe.

The more you attack the governments of those countries, the more their nations will resist. Nations which defend their long struggles for freedom and dignity. At last, Poland and Hungary stand together!

PiS and Fidesz continue to have unwavering support due to their policies against accepting economic migrants and the forced relocation of those people pushed by the EU. Polish voters care more about a safe life in Poland than some multicultural ideology. The anti-Hungarian vote in the EP will not change a thing about that.

Jean Claude-Juncker, who reportedly loves a strong drink, recently applauded Timmermans’ “defense of the rule of law” in Hungary and Poland. Timmermans, according to Juncker, is excellent at his job. Which is true, Timmermans is doing everything he can to replace Juncker after the elections to the EP and Juncker supports him in that endeavor because to Juncker, it’s all the same what happens in the EU.

Those for whom it’s not the same are PO MEPs who have already lost that credibility in Poland. Internet users have condemned these anti-Hungarian and anti-Polish actions. Their happiness due to the EP’s decision will be short-lived as it will lose them votes in the upcoming elections. Their brainless support for Brussels and support for ACTA2 will also lose them arguments in their fight with the Polish government.

The world is changing and opposition is unable to keep up with the younger generation and modernization. There is no reason to be happy about the anti-Hungarian EP resolution or eurocrat attacks on Poland. The more you attack the governments of those countries, the more their nations will resist. Nations which defend their long struggles for freedom and dignity. At last, Poland and Hungary stand together! 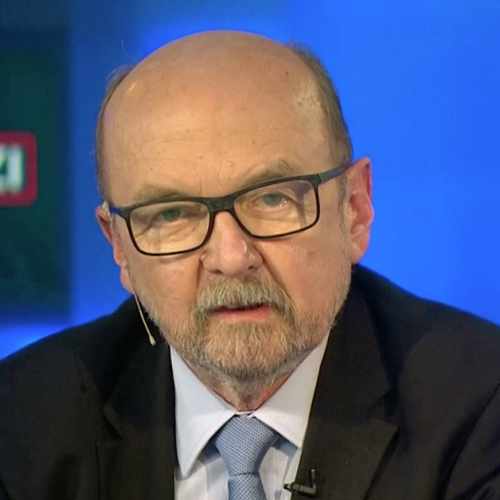