Kozlovska is back in the EU

Lyudmyla Kozlovska, who had been banned from entering the EU and was deported from Brussels by request of the Polish authorities, has been in Berlin for two days. She will take part in a Bundestag hearing regarding “the breaking of the rule of law in Poland and Hungary”. 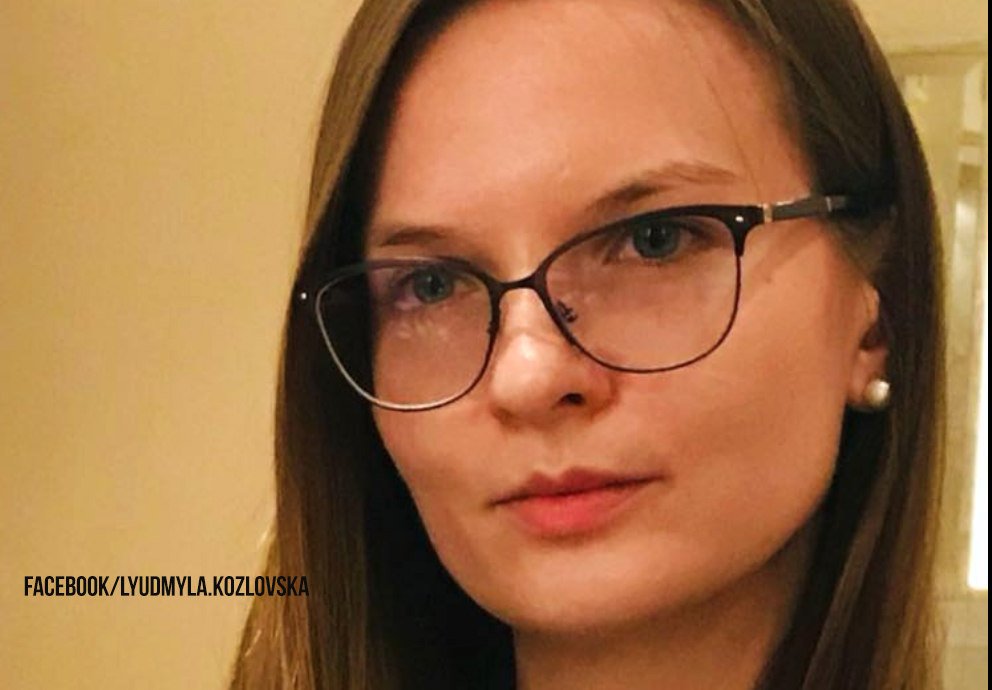 Onet.pl reports that on September 11th Lyudmyla Kozlovska landed in Berlin and on the 13th she will take part in a hearing in the Bundestag. The reason for approving her visa is reported to be in the “national interest of Germany.”

The hearing is titled “Human rights are in danger – the disassembly of the rule of law in Poland and Hungary”. Kozlovska explained that she will be talking about how PiS (Law and Justice), using “disinformation, personal attacks and the whole state apparatus including special services, the prosecutor’s office, police and with the help of customs tried to remove me from the country.”

Kozlovska, who is a Ukrainian and the head of the Open Dialog Foundation, had been deported from the EU on August 14th. She had been put onto the list of people to be removed from the Schengen Area via an alert on the Schengen Information System (SIS) by Polish authorities.

Kozlovska had been put on that list due to a negative opinion released by Polish special services (ABW) concerning her status as a long-term EU resident. This decision was explained by ABW as their “serious doubts concerning the financing of the Open Dialog Foundation.”

The head of Open Dialog told Onet.pl that this decision is MP Mariusz Kamiński’s revenge on her husband who took part in anti-government movements.