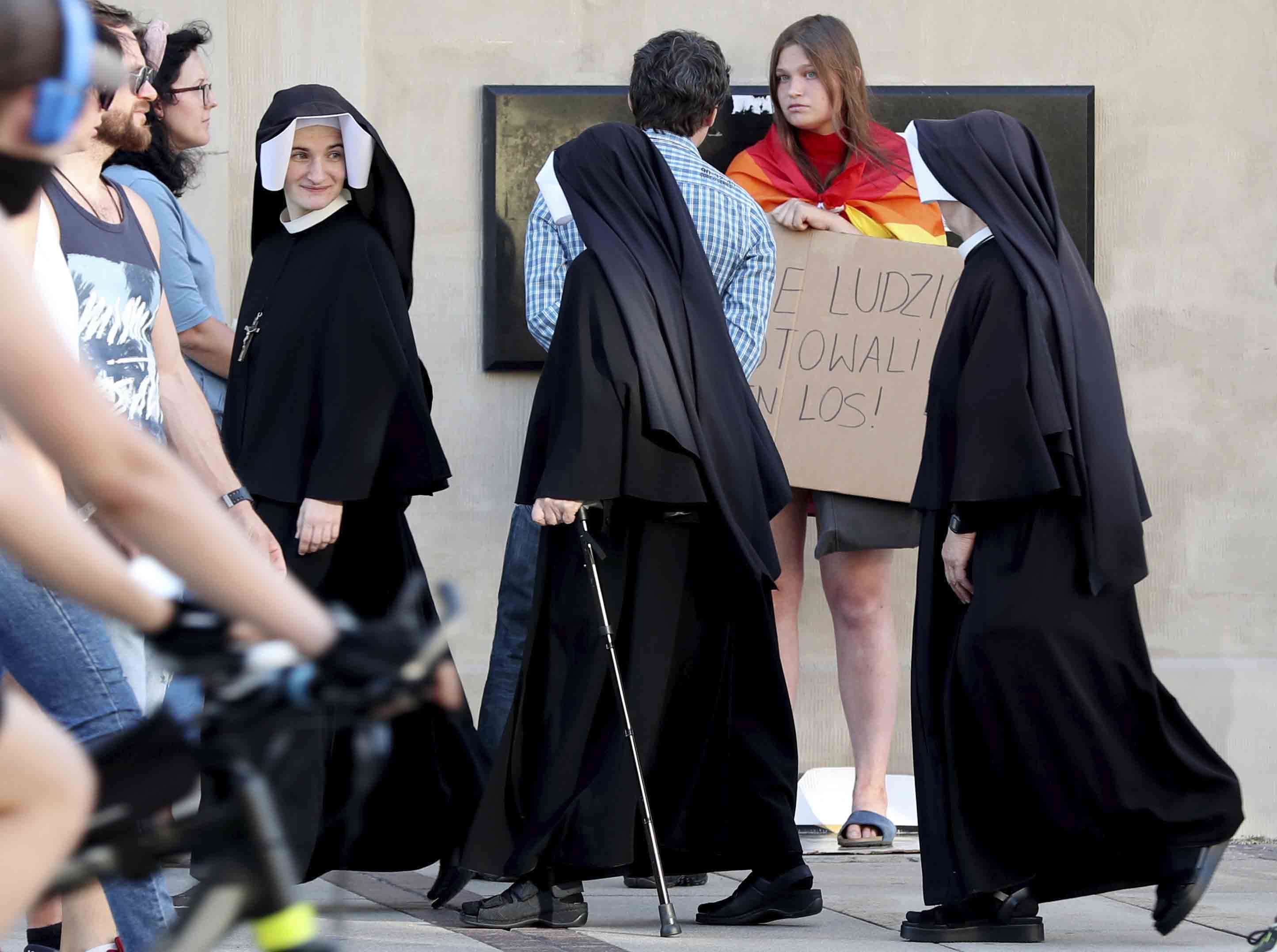 Polish municipality won’t back down over bill on LGBT ideology

A campaign designed to destroy Poland’s image abroad that has led to the loss of millions of euros in funds for Polish municipalities has now reached across the Atlantic and been used in the Democratic presidential campaign, but despite the pressure, Poland will not exchange euros for its values.

No matter what the claims may be, there are no “LGBT-free zones” in Poland.

Municipalities have a right to defend families and children by passing bills which do not discriminate against other sexualities but only protect traditional values on which the Polish state has been built.

The constitution guarantees their right to express their views, and it guarantees the right for parents to decide how their children will be brought up and what content they will be taught in schools.

The Norwegian government, by making the decision to strip the Polish municipalities of their funds, claimed that the “Family Rights Card” breaches the European Human Rights Convention.

How does it breach it exactly? The Norwegian Foreign Ministry refuses to explain.

Some have already began to shed crocodile tears about how the Kraśnik municipality in Eastern Poland has been deprived of between €3 million to €10 million. Bart Staszewski, who put up “LGBT-free zone” signs in certain municipalities in slanderous provocation to make it appear that the government posted them, has been writing social media entries with fake compassion about the loss of funds.

Another municipality, Zakrzówek, has already sued Staszewski for his provocative campaign. Other municipalities are slowly following in their footsteps.

The money stripped away from those municipalities comes from the so-called “Norwegian funds”. These are funds which Norway, Lichtenstein and Iceland pay in exchange for access to the EU’s market, of which they are not a part of, including Poland’s market, which is a very attractive region for investment due to the population and economic growth.

Polish non-government organizations, such as the legal body Ordo Iuris, have taken the side of these municipalities. But what about the Polish state? Will the government react appropriately and demand the legal basis for making such decisions? What kind of laws are being broken by the “Family Rights Card”? Will the Polish Foreign Ministry demand answers from their Norwegian counterpart?

Or perhaps we can already skip ahead and just announce the price the government puts on the values that define a majority of Poles. 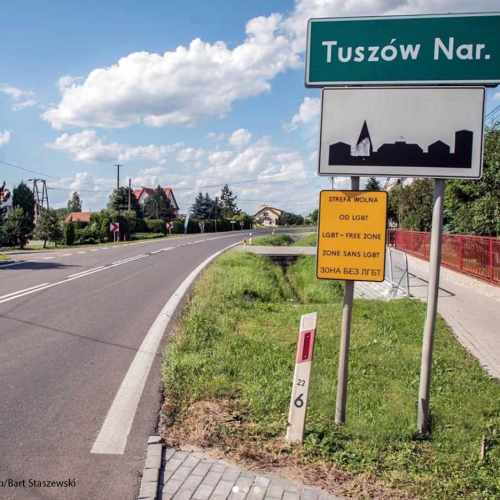 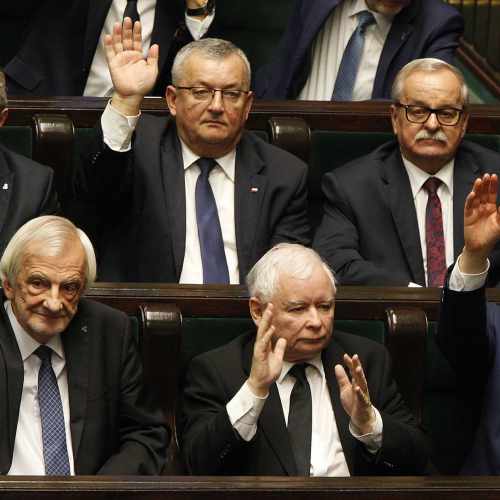 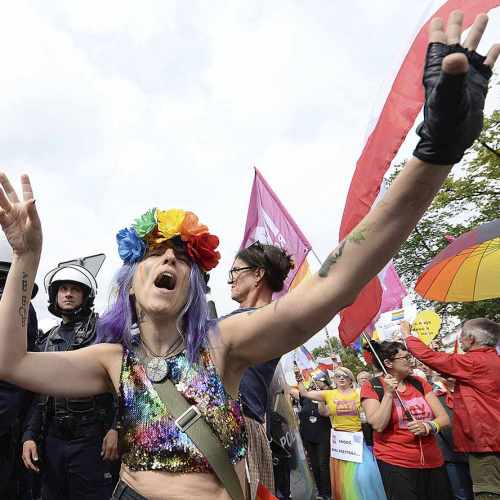 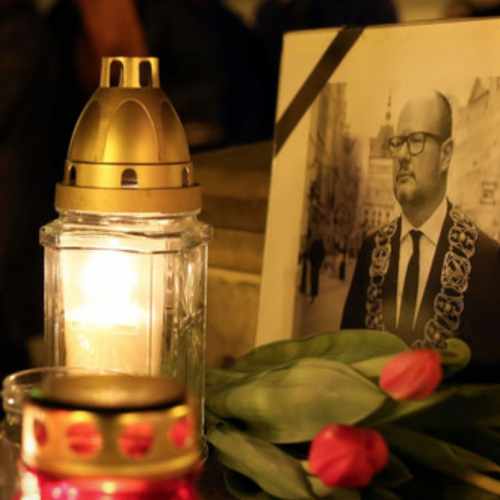 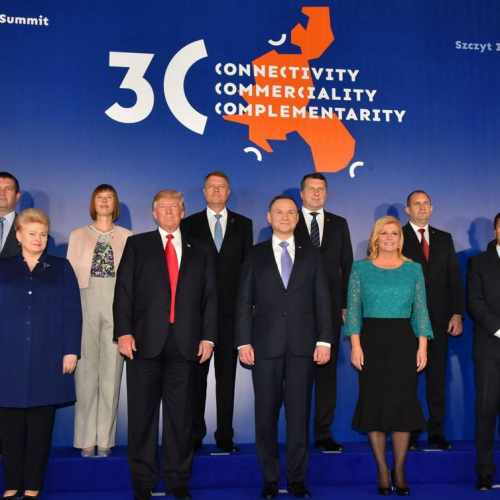