Polish PM could be replaced if PiS hardliners have their way

The return of former state TV CEO Jacek Kurski is part of the offensive launched by hardliners in the ruling block who are looking to change the prime minister, writes Piotr Zaremba 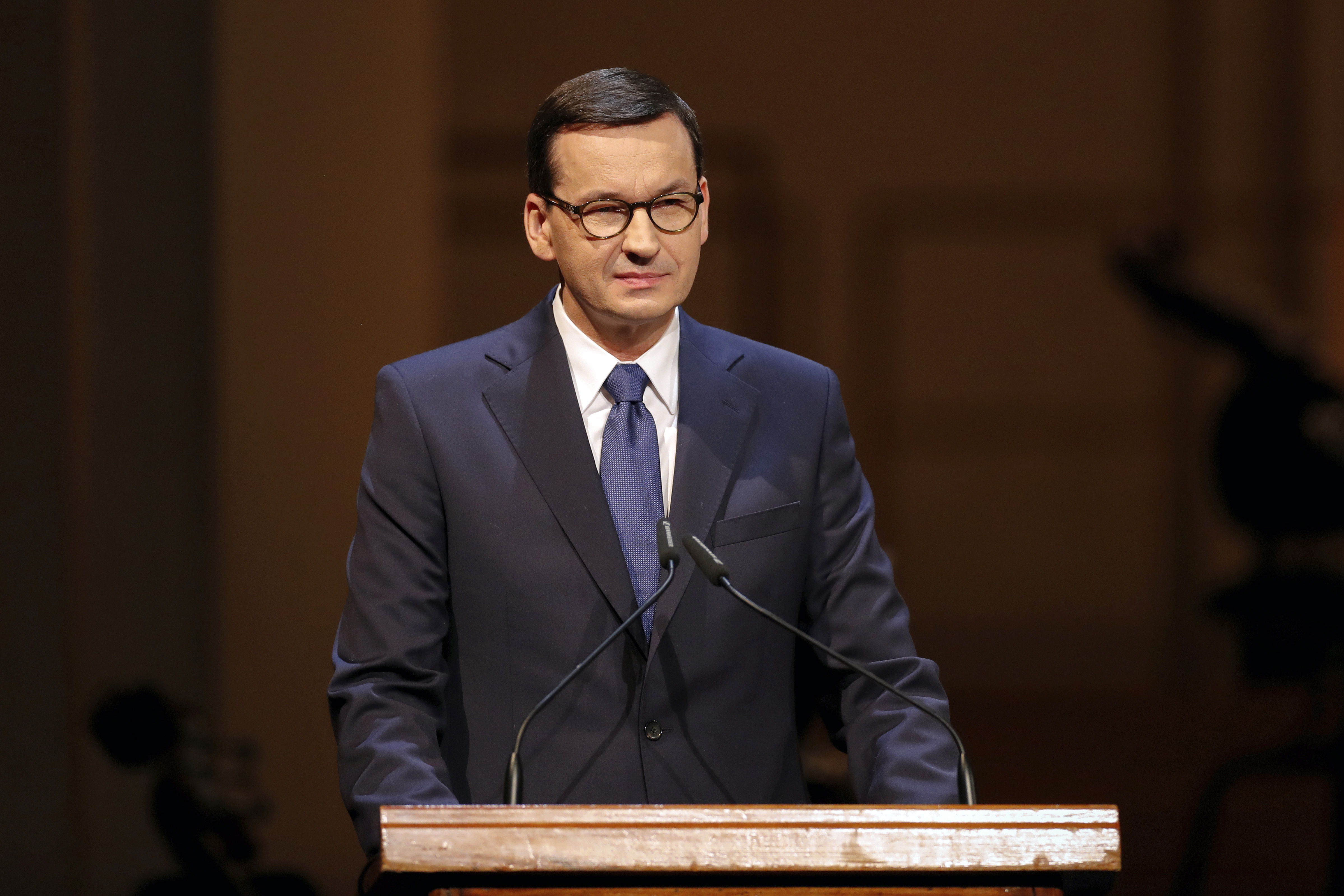 Commentators are puzzled over the return of former CEO Jacek Kurski to head up Polish state TV yet again. He left not so long ago as part of a deal with President Andrzej Duda that saw state TV receive a boost to its finances.

Some believe that this is all to do with sharpening up the messaging ahead of the presidential election, but the cost of such a move has been to make President Duda appear to have been duped and outplayed.

Something else could in reality be afoot.

The ruling Law and Justice (PiS) may want to move on from the scandal over the treatment of an anti-ruling party song on Polish Radio 3 “Trojka” which will probably necessitate some sackings of the party faithful, including Krzysztof Czabański, the head of the National Media Council.

So, in order to ensure the sackings aren’t perceived as a retreat, the return of Kurski is to signal that the ruling party hasn’t gone soft.

However, in past election campaigns the ruling party has always moderated its message ahead of the contest, returning to a harder line once it’s over. This does not appear to be the case this time round.

The reason for the more hardline stance by PiS is that many key figures in the party such as the former Prime Minister Beata Szydło, the chair of the parliamentary caucus Ryszard Terlecki and Justice Minister Zbigniew Ziobro.

They lost the battle with the former Deputy Prime Minister Jarosław Gowin over holding the presidential election in May but won favor with PiS leader Jarosław Kaczyński.

Prime Minister Mateusz Morawiecki maybe a victim of the offensive. Like Gowin he is blamed for the failure to hold the elections in May.

The justice minister and leader of the satellite “Solidarity Poland” Zbigniew Ziobro was openly critical of the prime minister’s failure to improve Poland’s relations with the EU in a recent interview.

Of course, Ziobro contributed greatly to that failure by his hardline stance on the rule of law, but nevertheless Morawiecki had been brought in to improve relations with Brussels, and they have not been improved.

This has led to speculation there may be a change of prime minister soon. The former prime minister, Szydło, will not return because Kaczyński wants someone with a strong management record. That may be why some have mentioned the CEO of the petroleum conglomerate Orlen, Daniel Obajtek, who has also managed a state agency and the Energi state company. He is regarded as an able technocrat who has good relations with both Szydło and Ziobro.

If Morawiecki does depart, it could signal that PiS is moving in the direction of a more radical line on issues such as judicial reform, the media market and relations with the EU.

That would clash with the current agenda on the pandemic and the crisis it has caused, but then Kaczyński has not shied away from taking up radical positions in the past.