Polish presidential election: A time of political miracles is ahead of us

Will the 2020 elections yield better results? 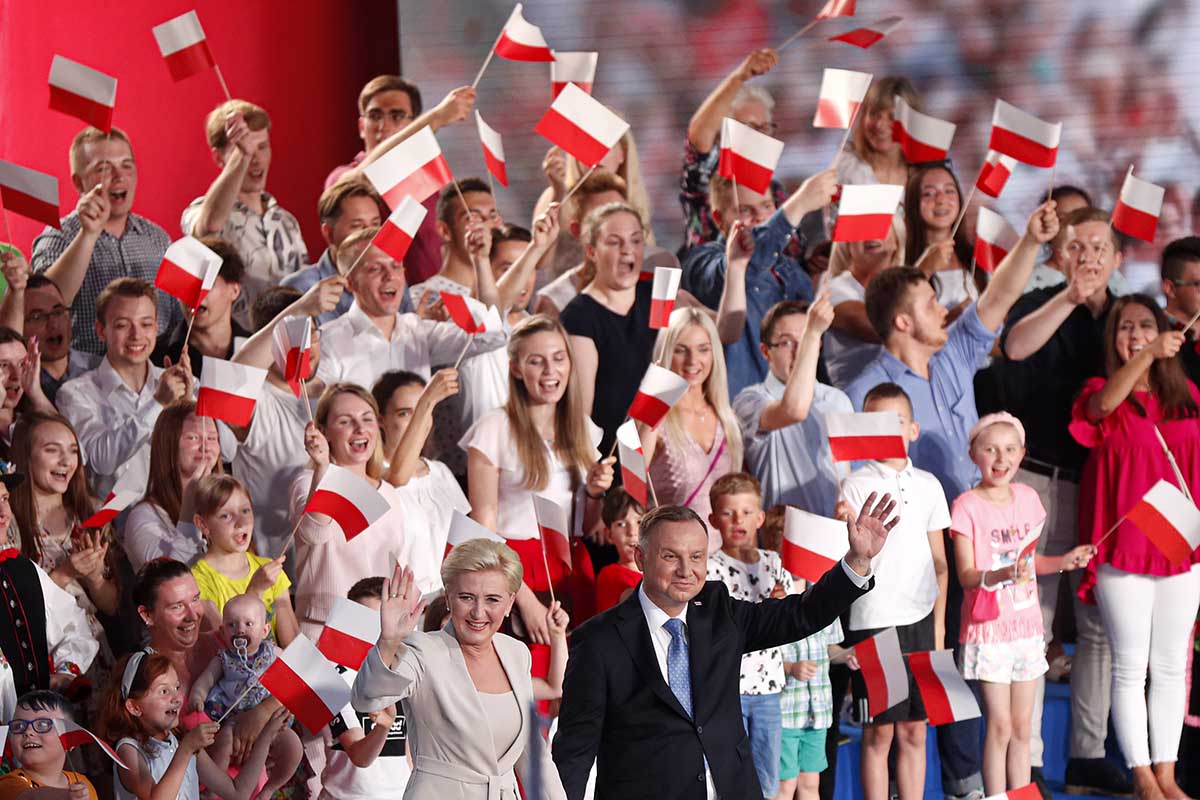 There is such a period every five years or so, when miracles begin to occur everywhere. This is the two weeks between the first and second round of elections.

Given the occasion, I’ll pretend to be a prophet.

I presume, that over the next few days or even hours, this electorate will transform in the eyes of Law and Justice (PiS) and the Civic Platform (PO).

For the former, they’ll stop being “Russian agents” and turn into true patriots. For the latter, as if touched by a magic wand, they’ll cease to be “fascists” and “Nazis” and become people with similar viewpoints on the economy.

The second prophecy concerns the voters of independent Szymon Hołownia.

Rafał Trzaskowski’s staff will find deep care for nature within their candidate (the mass drowning of waste into the Vistula from Warsaw’s sewers will definitely become the sabotage of gnomes who support Duda). The staff of the incumbent will realize that Trzaskowski’s victory will deepen the Polish-Polish divide and Hołownia fought to end that.

It will be more difficult to convince here, as Hołownia himself declared that he will not vote for Andrzej Duda and his vote for Trzaskowski depends on whether he will fulfill the demands of Hołownia’s staff.