There are no political groupings in the European Union in which Vladimir Putin and Russia do not enjoy some support. “But that does not mean that Poland’s ruling Law and Justice (PiS) should throw itself into the arms of Italy’s League,” writes Jerzy Haszczyński in Rzeczpospolita.pl. 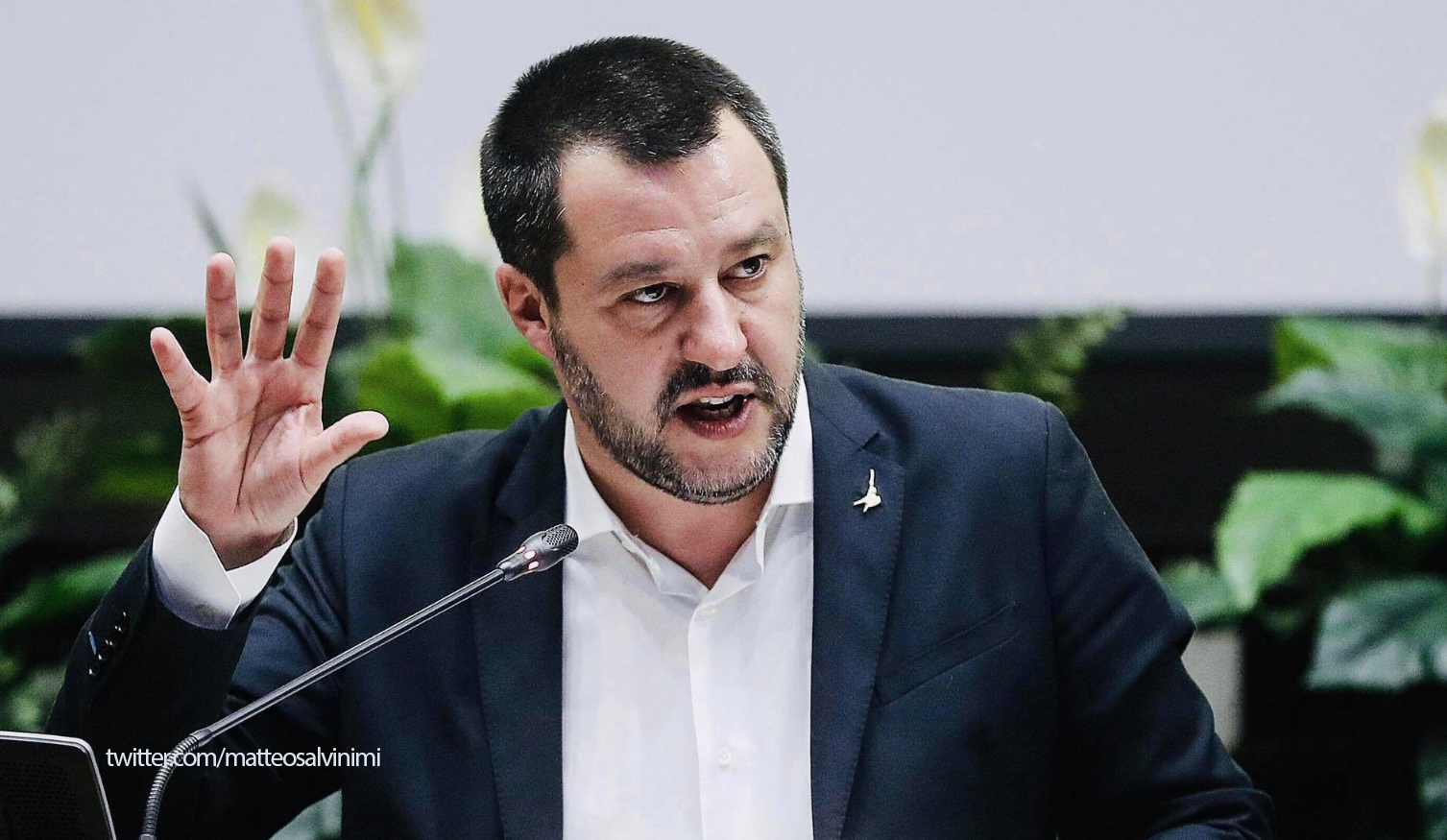 There is no reason why the leader of PiS should not meet Matteo Salvini to talk about the future of the EU as Poland will be, once Brexit is complete, the EU’s third most important state.

The meeting between Kaczyński and Salvini is to take place in Warsaw on Wednesday. This meeting is being criticized because Salvini is pro-Russian, cooperates with Putin’s party “United Russia” and has posed in the Red Square in a Putin T-shirt.

Nevertheless, Jarosław Kaczyński will talk to Salvini about cooperation in the European elections because he has little choice. Now that the ECR grouping in the EP has been decimated by the departure of the British conservatives due to Brexit, PiS must find a new political alliance.

Now that the ECR grouping in the EP has been decimated by the departure of the British conservatives due to Brexit, PiS must find a new political alliance

If he made the presence of parties sympathetic to Russia the yardstick for membership, he would not be able to select any grouping. Putin sympathizers are present in all groupings, including not only the hard right but also in the EPP.

There is also plenty of sympathy for Putin on the left too. Mr Schroeder, the former German Chancellor who is effectively employed by Putin isn’t an isolated case. Even within the liberal ALDE you will find the pro-Russian Centre party from Estonia and Lithuania’s Labor Party founded by the Russian born and Gazprom connected Victor Uspaskich.

Unless Brexit is reversed and the British Tories remain within the ECR, Jarosław Kaczyński has no choice but to seek allies who are united by more than skepticism towards immigration and European integration.

More dangerous than photos in Putin T-shirts of course are long-term decisions which support Russian imperialism. Even when Salvini, Kaczyński and even Putin have departed from the political scene the Nord Streams of this world will still be causing damage.