Spanish journalist: Poland is becoming a major power while Spain is crumbling 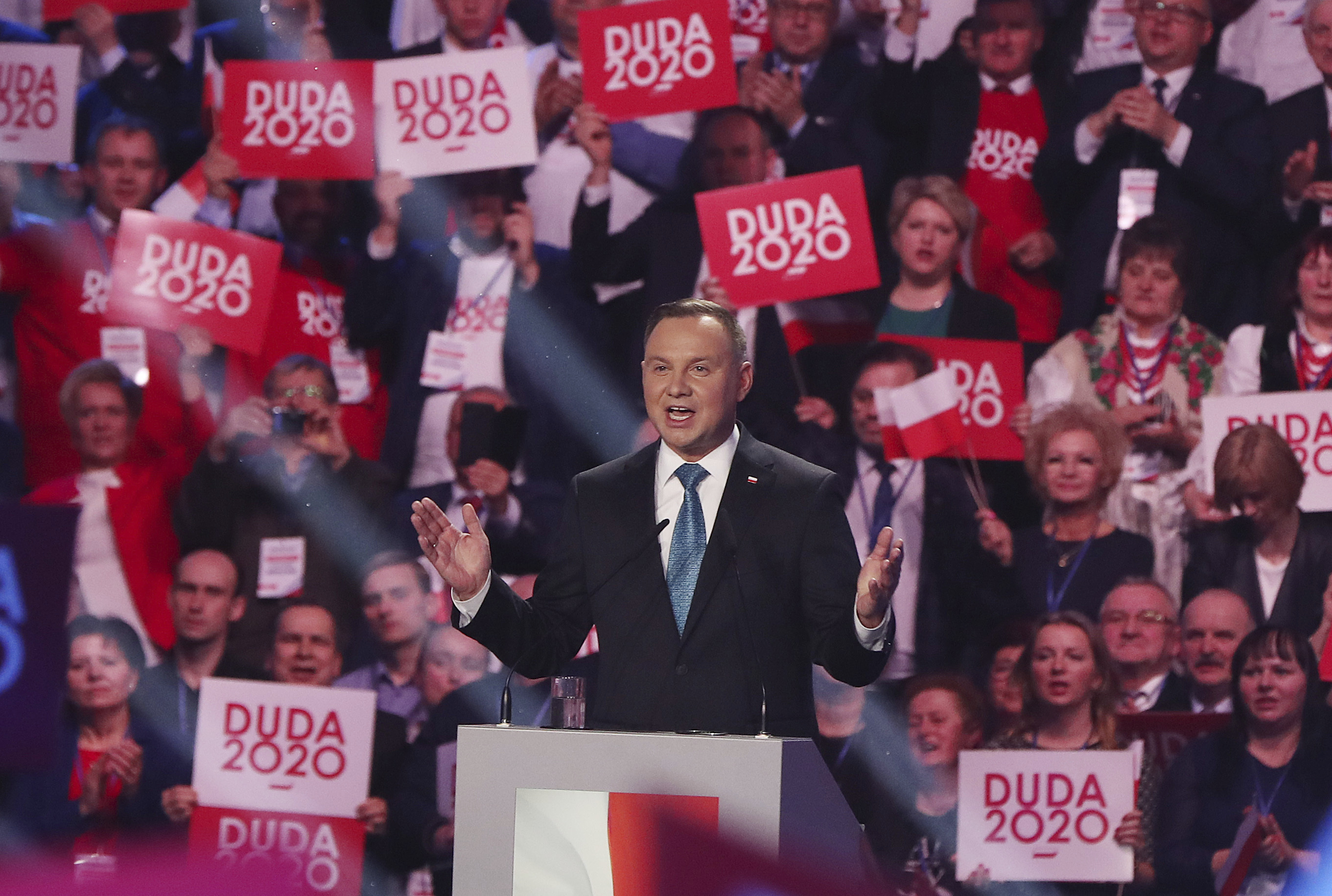 In a sign of Poland’s growing international clout, the popular Spanish right-wing internet journal, El Correo de Madrid, published an article titled “Why Spain is falling to pieces and Poland is becoming a power?”. The author, Nicolino Peralta, compared the current economic and social situations in Poland and Spain in his article, with Polish President Andrzej Duda featured in the lead photo.

The Spanish journalist says that in 1989, after 44 years of communism, Poland was a backwards country that was morally and socially ruined. Meanwhile, Spain was experiencing its highest economic growth complete with strong investments and high consumption.

Since then, much has changed, with Poland experiencing the second-highest GDP growth in all of Europe.

“Most of all, private property is sacred in Poland. No one could imagine a raid of organized “okupas” [activists and squatters who occupy houses], who are shamelessly defended by unscrupulous politicians,” Peralta wrote about the situation in Spain.

The author stressed the “legal security” in Poland, which has become the country’s “main brand”. He believes that citizens and companies are safe from crooked politicians who impose decrees every week in areas on which they have no expertise, a development he says Spain has long suffered from.

Peralta also emphasized the benefit of moderate taxes in Poland, which “do not force citizens to give up over half of the fruits of their labor, most of which are used in Spain to create and fatten the useless, parasite clientele caste.”

A report from the Cato Institute found that Spain has some of the highest taxes in Europe, a continent already known for its high taxes.

The Spanish journalist added that the Polish nation has understood through its actions what values and virtues are and that they “create the substance, lifeblood and spine of a nation.”

In his piece, he also praised the Polish migration system as “orderly and regulated”.

“First, Poland accepts those closest from Ukraine. Then, a long wait list of qualified Indians with visas and a drive to work and achieve rights through fulfilling responsibilities and contributing to the accepting country,” he explained.

Spain, on the other hand, has been plagued by migrant landings and a government that has done little to combat illegal immigration.

Peralta underlined that if Poland will continue down its current path, it will experience “huge progress.”

He declared that although there will be good and hard times, a nation which respects law, private property, education, borders, avoids robbing taxpayers, and rewards hard work and sacrifice will “achieve success”.

The Spanish journalist is not the only one talking about Poland. Recently, a noted British historian predicted that Poland’s economy will surpass Spain’s this century, and possibly even France’s. A recent report also noted that Poland’s GDP per capita surpassed that of Portugal in 2019.