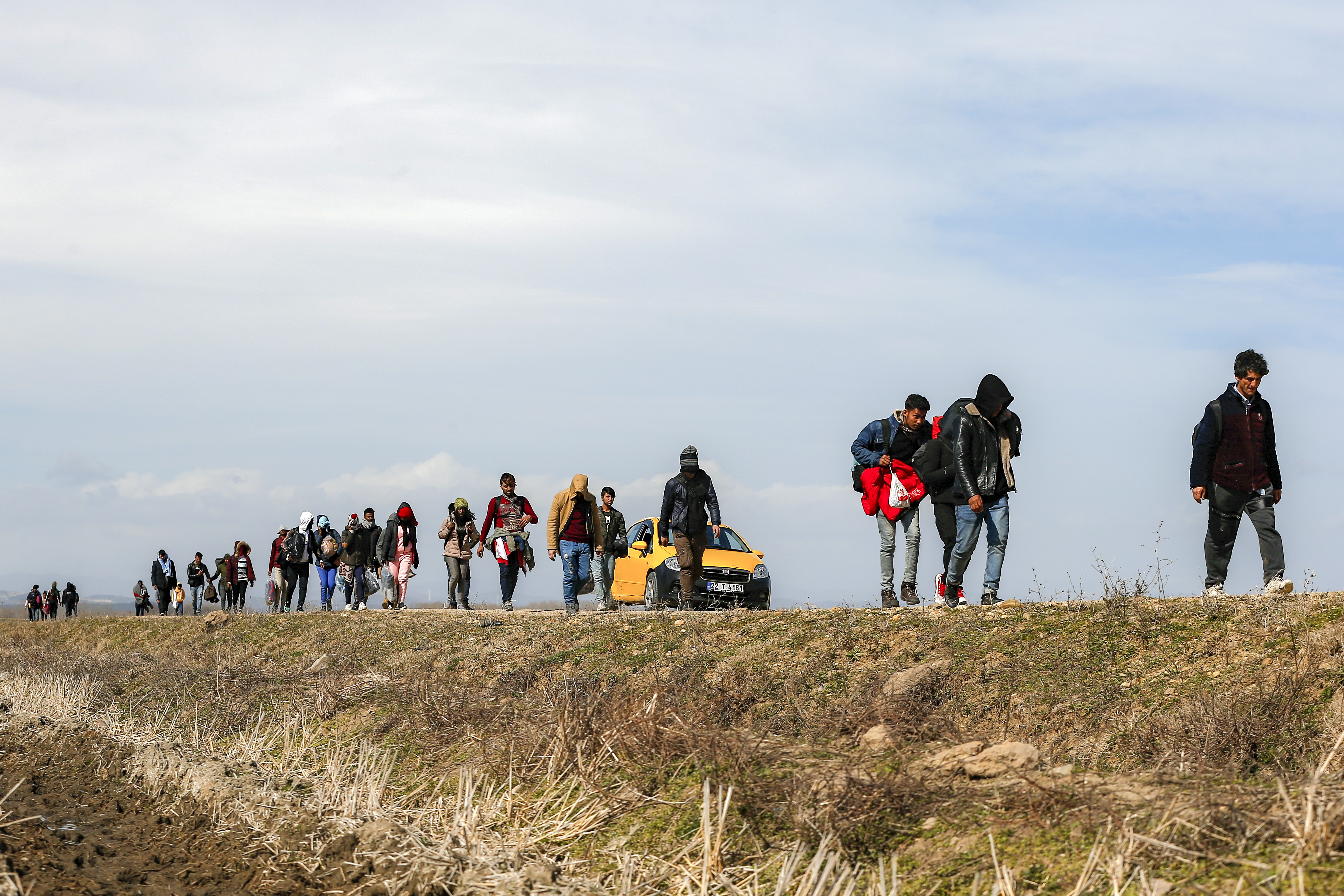 Due to the terrorist threat illegal migrants represent and the fact that many of them come from regions which are focal points for coronavirus, Hungary will defend its borders against all illegal entries regardless of how large a crowd tries to enter the country, said the head of communications of the ruling Fidesz party, István Hollik, in a short video message posted on Facebook.

“The current migration wave not only is a direct terrorist threat but most illegal immigrants also come from areas, such as Iran, which are also focal points of the coronavirus epidemic,” Hollik said. “We cannot jeopardize the security of the Hungarian people. For this reason we continue to say no to immigration and will defend the Hungarian borders.”

Migrants and refugees hoping to enter Greece from Turkey appeared to be fanning out across a broader swathe of the roughly 200-kilometer-long land border Tuesday, maintaining pressure on the frontier after Ankara declared its borders were open to the European Union.

On Tuesday, EU leaders visited Greece’s border with Turkey to show solidarity with the country as it tries to prevent thousands of migrants from crossing.

The EU also pledged €700 million in aid to Greece, and promised that a European intervention force to be deployed in the area to help the Greek authorities. The visit from leaders from the EU’s three main institutions came four days after Turkey stopped trying to prevent migrants, many of them from Syria, from reaching the EU.

Frontex, the EU’s combined coast guard and border patrol, has also stepped up patrols at the Greek-Turkish border.

As thousands of migrants tried to flow into Europe, clashes erupted at the border Greek security forces, with migrants setting fires and throwing stones at Greek police who responded with tear gas.

“This border is not only a Greek border but it is also a European border. And I stand here today as a European at your side,” Ursula von der Leyen told the Greek Prime Minister Kyriakos Mitsotakis.

“Turkey is not an enemy and people are not just means to reach a goal. We would all do well to remember both in the days to come. I thank Greece for being our European ‘aspida’,” the European Commission president added, using the Greek word for “shield”.

Von der Leyen was speaking during a joint news conference also attended by the presidents of the European Council and European Parliament, Charles Michel and David Sassoli, as well as Andrej Plenkovic, prime minister of Croatia which currently holds the EU presidency.

Title image: Migrants walk on the road near the Ipsala border gate in Edirne, at the Turkish-Greek border on Tuesday, March 3, 2020. (AP Photo/Emrah Gurel)