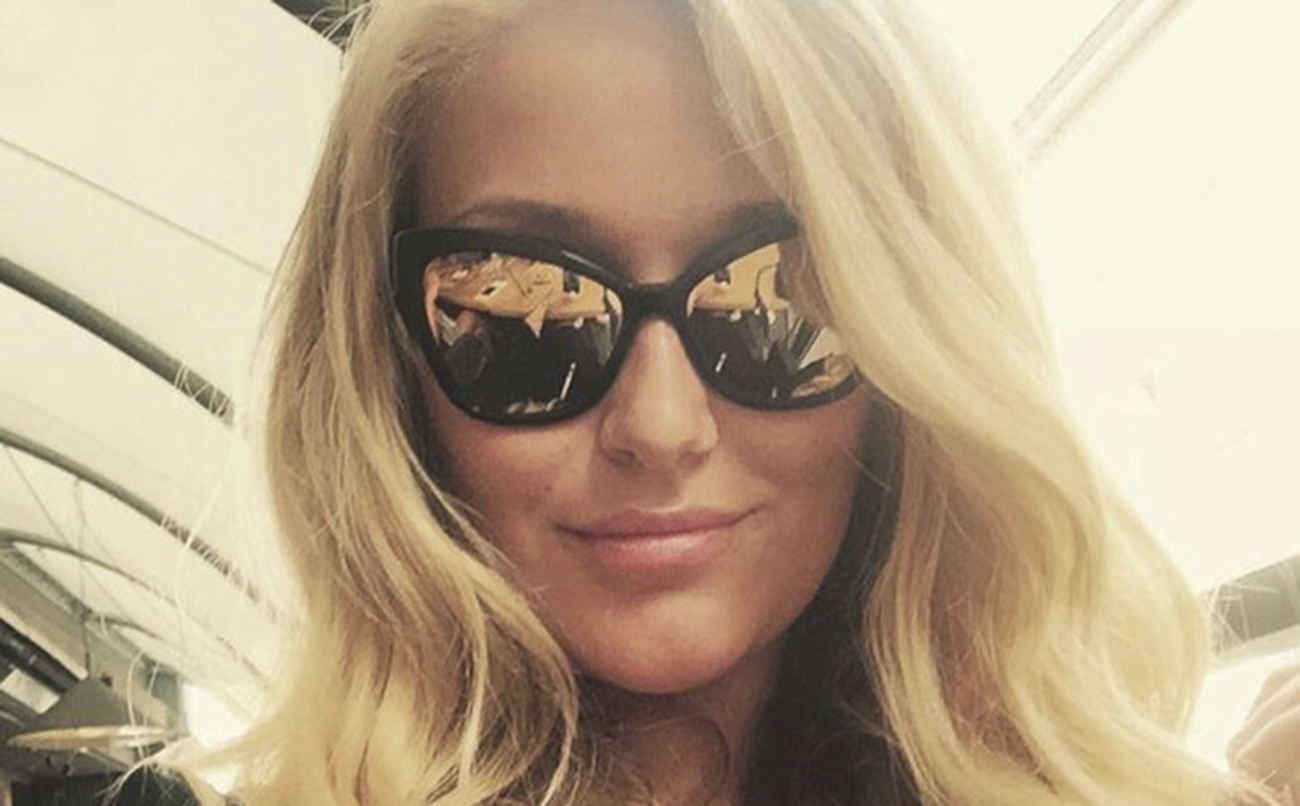 After a months-long investigation, Polish, Hungarian and Slovak security forces succeeded in capturing 35-year-old Magdalena Kralka, who served as the head of the Polish drug mafia, Hungarian National Police reported.

In, Kraków, Polish court officials issued an international and European arrest warrant against Kralka for heading the drug ring which Polish police suspect has sold at least 120 kilograms of cocaine and 5.5 tons of marijuana.

Kralka took over the gang after the former head of the drug ring was arrested for kidnapping. She quickly went to work reorganizing the group by recruiting football ultras from the Cracovia football club to help conduct international drug trafficking operations.

In November 2018, Polish police arrested several members of the group for murder and kidnapping, but Kralka fled Poland in the trunk of a car.

Acting on information from Polish police that she might be in Hungary, detectives of the National Investigation Bureau (Hungary’s FBI equivalent) located her but failed to capture her when she managed to evade them and flee to Slovakia.

She was finally apprehended in Slovakia after a 20-hour operation involving police from all three countries.