The demise of Hungary’s Socialist Party

The party never confronted nor came to terms with its past, writes political analyst Tamás Fricz in conservative daily Magyar Nemzet. 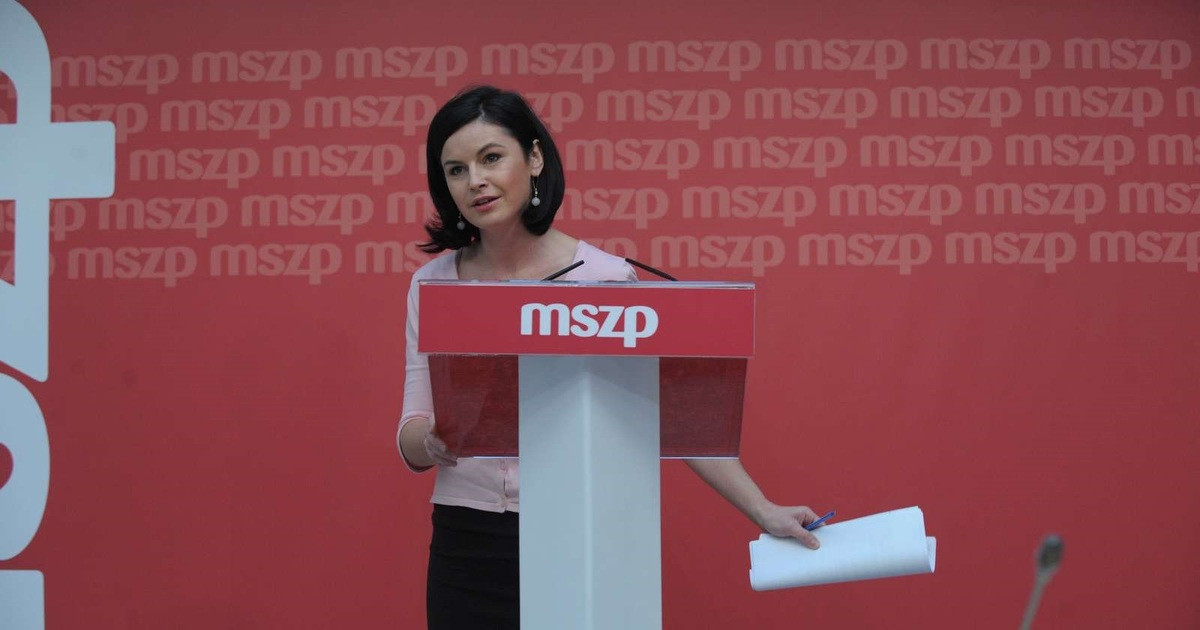 These are apparently the last kicks of a dying party — aimed at both itself and others. There is news of internal reckonings and multiple disciplinary cases, but the most troubling development for the party is that 70 of its grassroots organizations have been disbanded this year after members simply abandoned them.

Additionally, in nine [of the country’s 19] counties, the party chapters are just mere ghosts.

The party’s slide took a more severe turn when its current leader, the less than charismatic Bertalan Tóth, took over [in June 2018]. At the time, it was quite evident that Tóth wanted to get rid of all internal opposition and potential challengers.

Only those board members could remain who accepted the new president’s “line” and even such iconic party figures as the veteran István Dobák, one of the founding members of the party, had to confront disciplinary charges. At the time, Dobák wrote that the party “was being dismantled by its own leaders”.

But what could be the ultimate goal of Tóth and his remaining comrades? In my opinion, it is very clear: merge into [former socialist Prime Minister] Ferenc Gyurcsány’s Democratic Coalition (DK) after the next general elections in 2022. They must have realized that the DK is the only party on the left that still commands some resources, and they are hoping to retain a modicum of income from them.

But as we witness the demise of the MSZP, which seems as undignified as its beginnings were, we must also correct a popular misconception. Public opinion still has is that the MSZP came into being on Oct. 7, 1989, when the last congress of the MSZMP decided to become MSZP.

This, however, is not the case. According to the laws of the time, the congress of an existing party had no right to establish a new party and in this case even less so because the MSZMP remained alive after simply shortening its name to the Workers’ Party.

The MSZP’s founding document was in fact submitted to a Budapest court by 28 private individuals. The court, despite a number of glaring irregularities, still chartered the party into existence. The resulting new formation claimed all the former assets and infrastructure of the former socialist state’s only party, which were quite significant, in a fraudulent manner.

While in theory the “new” party pledged to “distance [itself] from the crimes and wrong principles and practices” of its predecessor, it actually never got around to doing that. Nor did it ever apologize to the Hungarian people for destroying or severely limiting the possibilities of tens of thousands of people.

As Zoltán Dézsy, an investigative journalist and film director, put it: “The MSZP is a party born of sin and robbery”.

It deserves its fate.