The EU is left out and left behind

The speech delivered by US President Joe Biden at the Munich Security Conference was not exactly what the left-liberal media expected it to be, Mariann Őry writes in a commentary in daily Magyar Hírlap 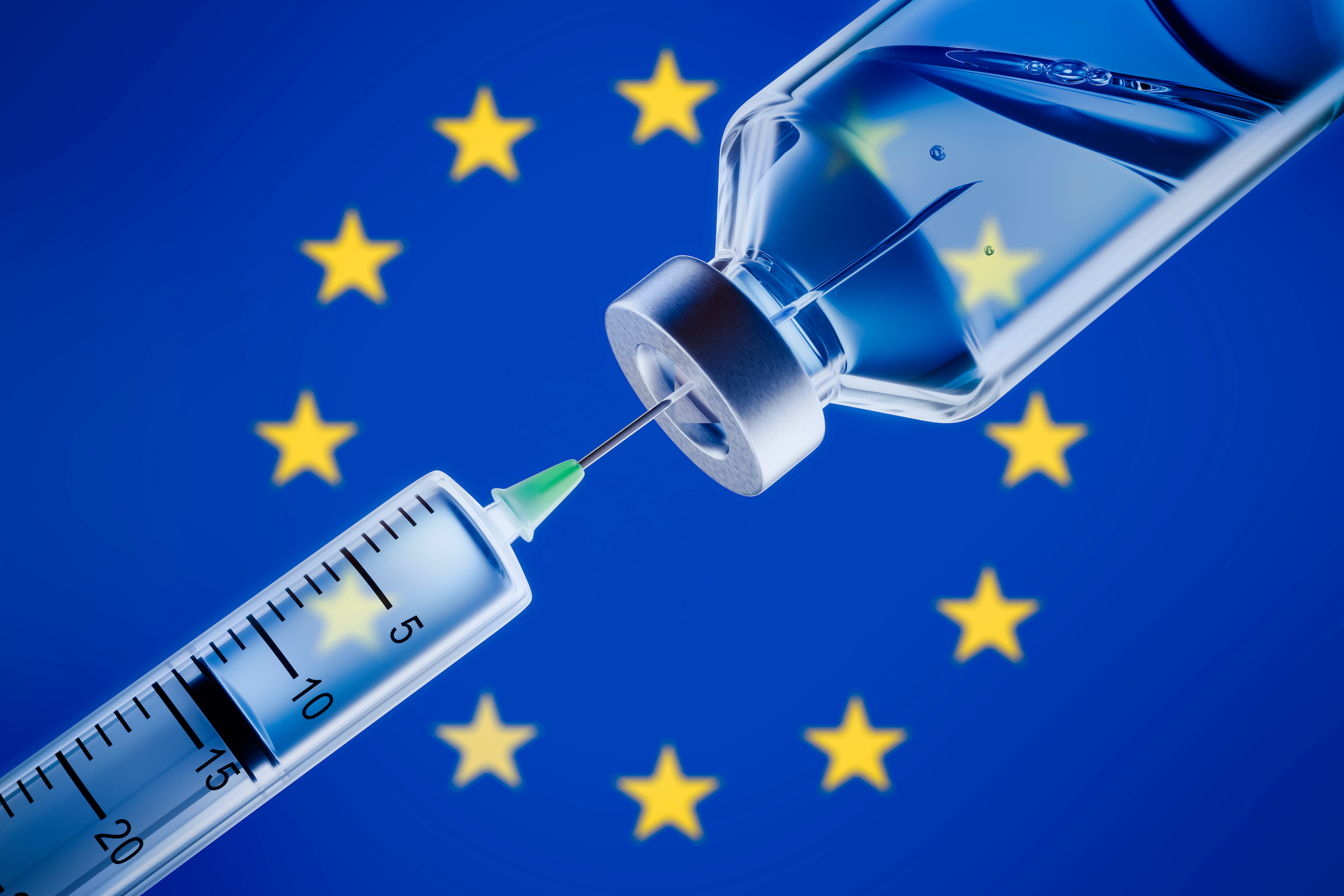 The leaders of the EU institutions and the leading politicians in the European Parliament celebrated Joe Biden even though the “leader of the free world” as a whole did not send a very respectful message about where to put Europe in the US’s list of priorities.

“America is back,” the new president declared yet again, and the liberals rejoiced that order had been restored.

Biden says freedom needs to be protected because it is under attack in both the US and Europe. This is all true, by the way, though not as he claims. It is, after all, not Donald Trump and the renowned European sovereignists who want to wring freedom and democracy out of the hands of left-liberals, but vice versa.

Der Spiegel, which has always served the interests of the liberal elite, claims that Biden delivered exactly what many Europeans wanted to hear, showing an America that pats Europe on its shoulder rather than demanding and criticizing. And Biden made it clear that it was time for Europe to align with American interests on Russia and China.

Angela Merkel’s speech made it clear what the real situation was.

The German chancellor often agreed with Biden that Russia wanted to undermine the unity of the Union but did not mention that her country was building a gas pipeline with them. Hungarian Foreign Minister Péter Szijjártó’s interview in Romania the other day highlighted that those who scold the Russians the loudest often make the biggest deals with them all while Western companies line up in Moscow. As for China, Merkel only said: it is complicated.

According to the evaluation of the conservative German portal Tichy’s Einblick, it is otherwise telling that the speech of the German chancellor completely lacked a bombastic dissertation on freedom and was even more emotionless than her usual deliveries.

There is no reason for Merkel to be particularly cheerful, and in fact, there is no reason for Brussels leaders either. According to a survey by Der Spiegel — which was apparently not viewed with dissatisfaction by the British conservative The Spectator — 60 percent of Germans have a worse opinion of European Union leadership as a result of its catastrophic vaccine procurement.

In addition, almost 70 percent of those surveyed personally blame Ursula von der Leyen, president of the European Commission, and Merkel’s confidant. According to The Spectator, despite the failure, there will obviously be no political consequences for those in management, but rather an attempt to shift the responsibility to manufacturers.

EU countries have no choice but to find their own solution to the problem because, as is clear from Israel’s reopening plans, those who miss out and those who do not receive a vaccine certainly fall behind. Certificates of protection are coming, vaccine passports for the world, a chance to join the recovery of the world economy, and the momentum of reopening, will all be incredibly important measures of competitiveness.

As we have become accustomed to, the Hungarian government was initially criticized for talking about the importance of the Russian and Chinese vaccines, but today the leaders of the countries in the region admit that there is no other solution.

“There is a kind of vaccine: one that heals people quickly and effectively, and to politicize this issue when it comes to people’s lives is irresponsible,” were the words Viktor Orbán’s echoing in everybody’s ears.