Identifying the hidden networks of the global elite: commentary

The unofficial networks within legitimate institutions 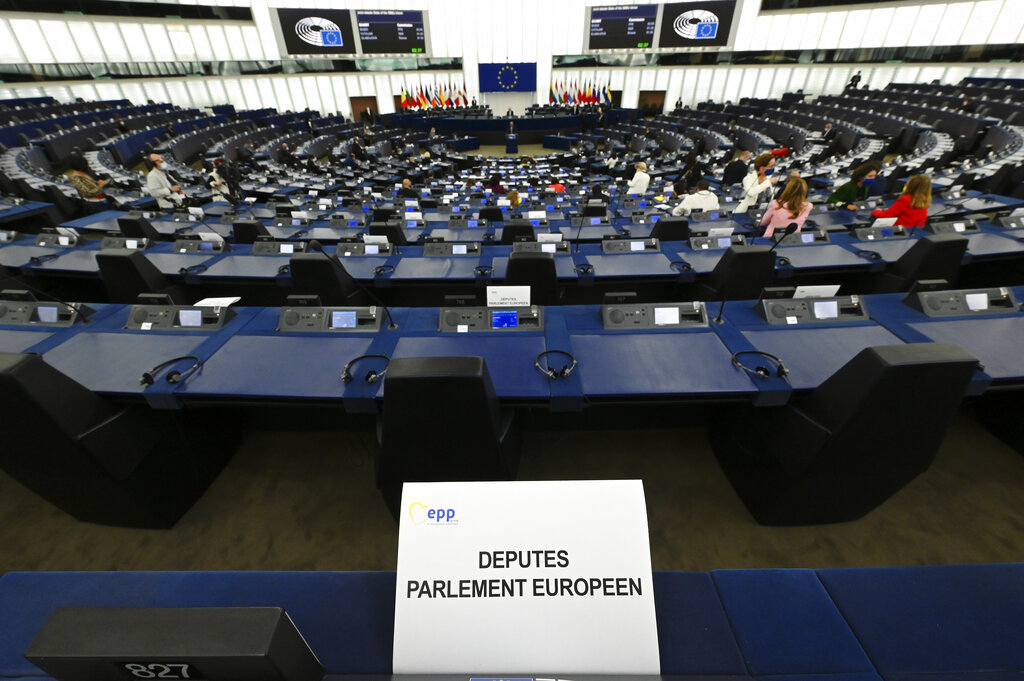 The basic issue of the 21st century is how can the global elite be mapped, outlined and contoured with journalistic and scientific tools, beyond unfounded conspiracy theories, assumptions, and unsubstantiated claims?

Today’s global elite is characterized by networking. Some of them work visibly, assume their existence, or are located in the twilight zone between visibility and invisibility. However, a significant part of them exists within an invisible network, and it is precisely their discovery that is the biggest challenge, as they very consciously conceal their existence. They are aware that they can only achieve their goals within formal institutions if their functioning is not visible, for if they did, they would face enormous social resistance — and that’s what they want the least.

They will only announce the “end result” (achieving their globalist goals) in public if and when those goals are finally reached and remain unstoppable.

Sovereignist forces must prevent this “end result”, but this requires revealing here and now the existence and functioning of networks that want to create a global, world government, a federal Europe, and a mixed race and religious society.

The basic question: How?

In the first approach, I have two methodological suggestions for mapping invisible networks. I would call one the dark matter method, which essentially posits that when unpredictable events occurs in the political arena, the presence of the missing factor must be assumed on a logical basis. If the search for causality, the causal relationship, is an existing form of analysis, then the logically missing link must be replaced, even if conditionally.

But this alone is not a sufficient condition for exploring invisible networks. What really brings it closer is the phenomenon of discharge (or bursting): a moment, event, statement, happening, etc., which is careless or conscious, but a clear indication of the existence of an informal organization, possibly without any precedent, unexpectedly.These are moments that the public doesn’t know what to make of in the first place, but a thorough analysis can reveal the underlying forces at work. One such moment was the assassination of John F. Kennedy in November 1963 in Dallas. Kennedy intended to act against an underlying, hidden background power, of which he also informed the public and the world in a famous speech before his assassination.

So, we are in a period of changing era. Today, it is up to us to decide whether globalist networks will eventually take over power over traditional nation-state institutions and organizations.

But the point is that this is not a one-sided process: the sovereign, national, conservative camp is not a spectator and a passive observer of this process, which is now taking place before our eyes, but an active shaper.

Conservatism — if it only comments, observes and eventually “suffers” — is defeated. This mentality must be overcome in order to resist the seemingly irresistible aspirations of globalism to gain world power. For there is really no irresistible force, only forces that no one is actively resisting. That is why the conservative and Christian camps face a great challenge.