Hungary more active in NATO than ever before

The country is also nearing the two percent budget demand 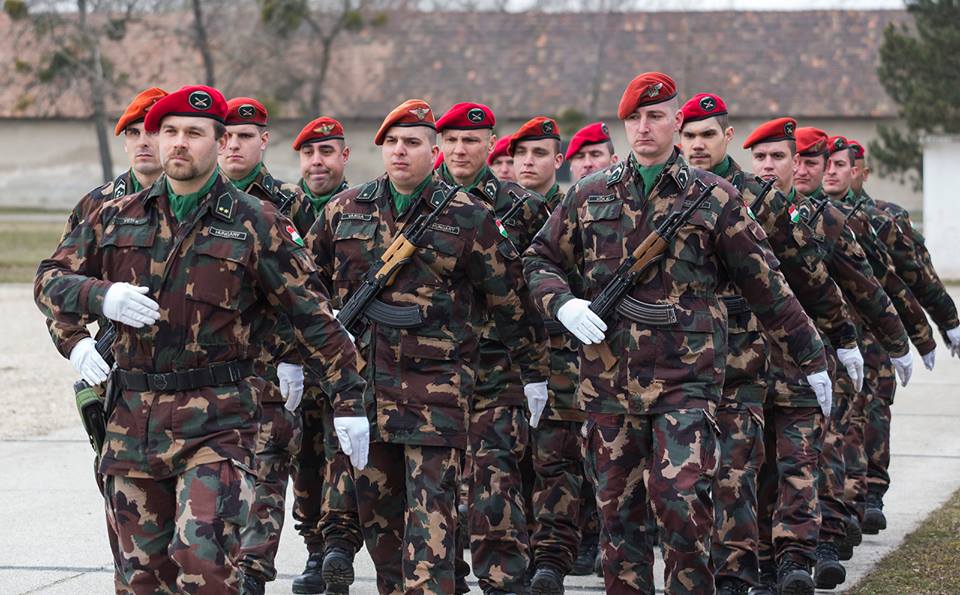 Hungary is gearing up to assume its most active role in NATO so far, Minister of Foreign Affairs and Trade Péter Szijjártó said at a Brussels press conference on Sunday, just hours before the alliance’s summit that begins on Monday.

“Hungary is taking on a significant role in the operation of NATO that has never happened before,” Szijjártó said. He pointed out that in November this year Hungary will take over command of NATO’s largest land operation, KFOR, in Kosovo, and next year it will once again be the leading nation in defending the Baltic airspace, providing its eastern and southern partners with key health assets.

He explained that Hungary would increase the Hungarian military presence in Kosovo to 500, and would also undertake to vaccinate KFOR personnel against the coronavirus. In parallel, NATO is providing ventilators to several Eastern and Southern Partners through a fund set up to alleviate the epidemic.

The head of Hungarian diplomacy also stressed that Hungary, fulfilling its commitments made at the 2014 NATO summit in Wales, will spend 2 percent of its budget on defense spending by 2024 at the latest. That ratio is 1.6 percent this year, and will reach 1.87 percent next year.

Szijjártó explained that Hungary had already started fulfilling — five years ahead of schedule — the other commitment of the Welsh Summit, which envisages that 20 percent of defense expenditures should be for development.

He also mentioned that the NATO Summit will take place at a time when the world is entering a new era, as the changed political and economic relations following the pandemic require a new approach.

NATO Secretary general Jens Stoltenberg said on Friday that the present summit is “pivotal moment for our Alliance and for our collective security”.