The Kyle Rittenhouse case: The media has written its own version of reality 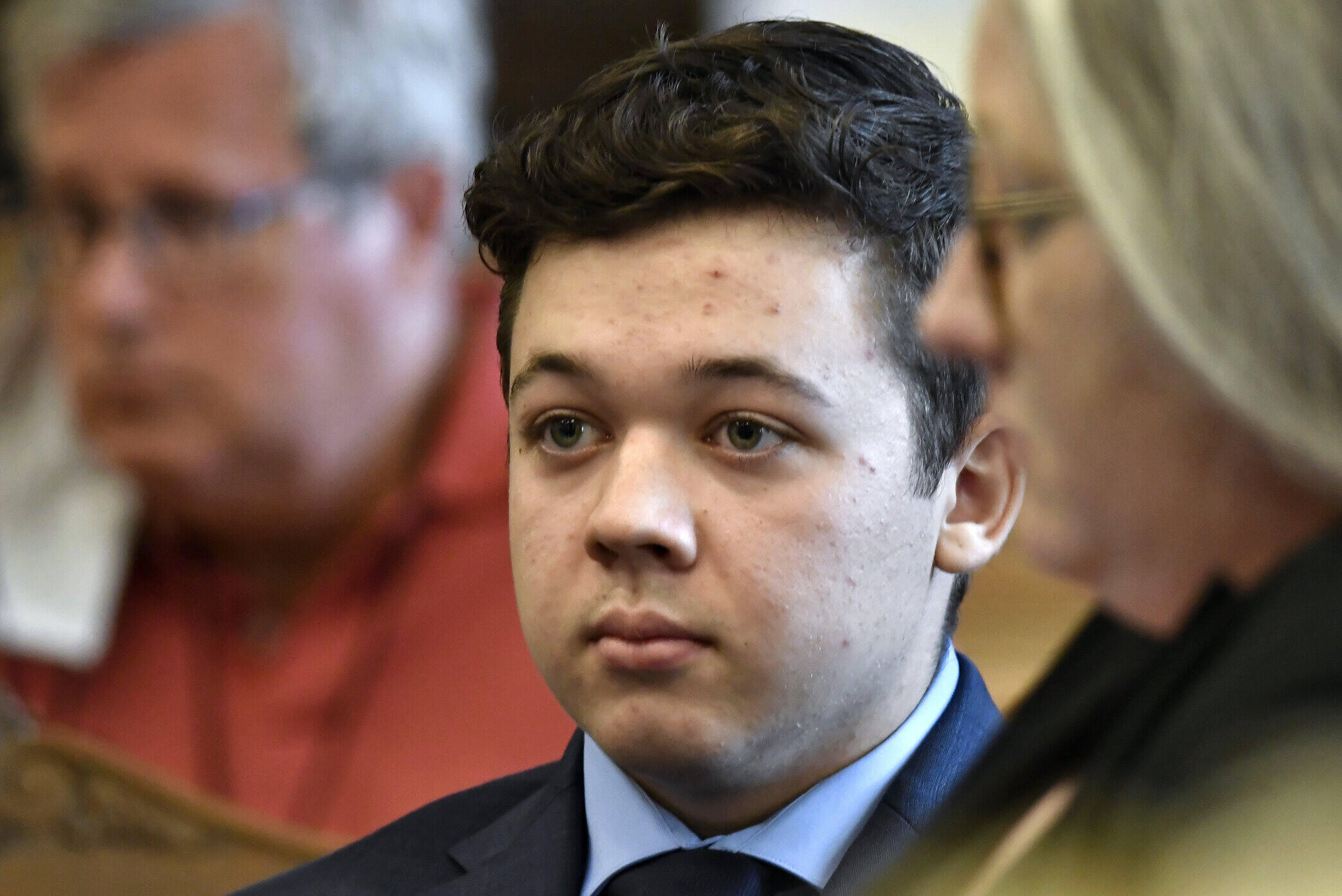 In this Friday, Sept. 17, 2021, file photo, Kyle Rittenhouse appears in court for a motion hearing in Kenosha, Wis. Rittenhouse, accused of shooting three people during a protest against police brutality in Wisconsin in 2020, is due back in court for what could be the final hearing before his trial begins in November. (Sean Krajacic/The Kenosha News via AP, File)

Half of the United States has made Kyle Rittenhouse, who killed two people and wounded a third, a model caricature of a White racist with a rifle, and many people cannot come to terms with him being freed. However, it is not entirely their fault, considering the major U.S. media outlets and many politicians have fed them a black-and-white narrative removed from reality for over a year.

As a result, those who did not follow the case in detail thought something like this occurred: Seventeen-year-old Rittenhouse acted as a self-proclaimed law enforcement officer, illegally obtained a rifle, and set off in late August 2020 from Illinois to Kenosha, Wisconsin, where the Black Lives Matter protests took place. There, he shot two protesters and wounded a third.

In summary, Congresswoman Ayanna Pressley described him as follows: “A White racist domestic terrorist who shot dead two people attending a rally to promote the dignity and value of Black lives.”

The men he killed and wounded did not look like fighters for a better world. The first, Rosenbaum, spent two-fifths of his life behind bars, had convictions for raping underage boys, and was released from a psychiatric hospital that morning. The second one, Anthony Huber, was also previously in prison. Certainly, it did not give Rittenhouse the right to shoot them, but it makes it harder to paint the two men who died as sympathetic martyrs.

It also turned out that Rittenhouse was not in Kenosha under entirely random circumstances. His father, grandmother, and other relatives lived there. And he lived and worked there, even though he officially lived with his mother in Antioch, Illinois, just half an hour drive from Kenosha.

He did not obtain the rifle illegally and did not transfer it across the state border, which would have been a criminal offense. His adult friend had bought it for him in Kenosha. Everything was legal.

The trial also revealed that Rittenhouse was neither a “supporter of White supremacy” nor a racist. He even said in an interview since his not guilty verdict that he supports the Black Lives Matter movement.

All signs suggest that Rittenhouse was a child who wanted to act like a man. In Kenosha, he was a lifeguard, and in Antioch, he was a junior firefighter. He also participated in a police youth course.

That tragic night, he claimed, he and his friend wanted to guard Kenosha from looting and arson. The night before, several shops were looted during the protests, houses were burned, and over a hundred cars were set on fire. The damage reached millions of dollars.

The tragedy started when Rittenhouse tried to put out a rubbish bin that was set on fire by Rosenbaum. He wanted to roll the bin together with other protesters to the line of police cars. Rittenhouse and others thwarted this plan, and stones began to fly.

So Rosenbaum decided to go after Rittenhouse. Earlier, according to witnesses, Rosenbaum said: “If I catch you alone at night, I will kill you.”

Rittenhouse, with his childlike face and a rifle, pretending to be saving the world, must have provoked the aggressive protesters by the fact that he looked like a weak individual.

When Rosenbaum took off, Rittenhouse ran away, got trapped because there were cars in front of him, and when Rosenbaum wanted to take his rifle, he shot him.

Other people saw it. In the video, which captured the incident, people shout: “Take him down! Kill him!”

Rittenhouse runs away again and falls, with Anthony Huber catching up with him and trying to hit him with a skateboard. Huber is then shot. A third man, Gaige Grosskreutz, approaches. As he said in court, he wanted to neutralize the shooter. He pulls out a gun because he is armed too, at which point, Rittenhouse shoots him in the arm. When Grosskreutz raises his hands, Rittenhouse no longer fires.

The above description was how the jury saw it. It is a different version than the one pushed by politicians and the media. Including then-presidential candidate Joe Biden, who turned the shooter into a supporter of White supremacy.

The media presented a convoluted and politicized version of events in which it was not the facts that played the main role but a stereotypical narrative. What did not serve this purpose was withheld, which in modern times serves has become the go-to U.S. media model for dealing with controversial cases. In this instance, dogma demanded that the protesters were good, the others bad.

So, the narrative was created that suited the way the media and politicians wanted to see the case. And then they turned around and believed their own misinformation.

The whole tragedy, which took two lives unnecessarily, was a more complicated story than the media let on. Although many details emerged over time, which painted a different picture, the media and Democrats insisted on the original version. They still insist on it, so a well-known CBS reporter still claims that Rittenhouse “crossed the state border armed for a battle,” and the MSNBC moderator claims that he fired 60 shots.

And the trial ended as it ended because the judge is said to be a supporter of White supremacy, even though he is a lifelong Democrat. And the verdict is described as evidence of systemic racism, even though Whites were the victims. 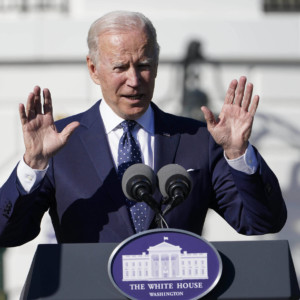 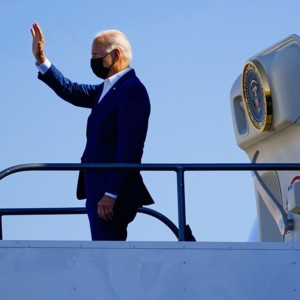 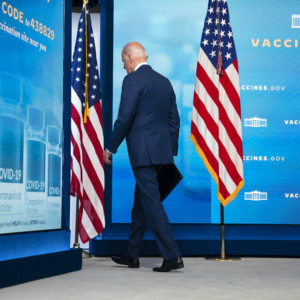 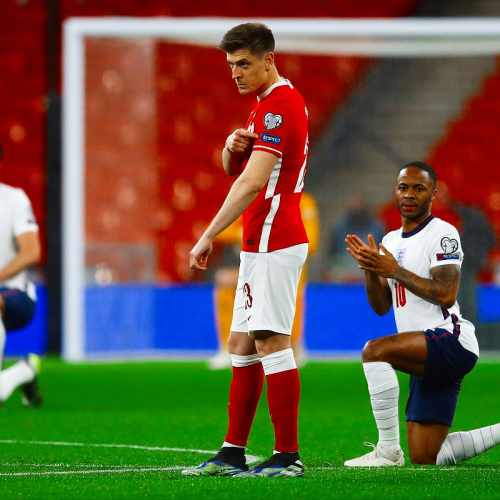