The maggoty hearts of the left 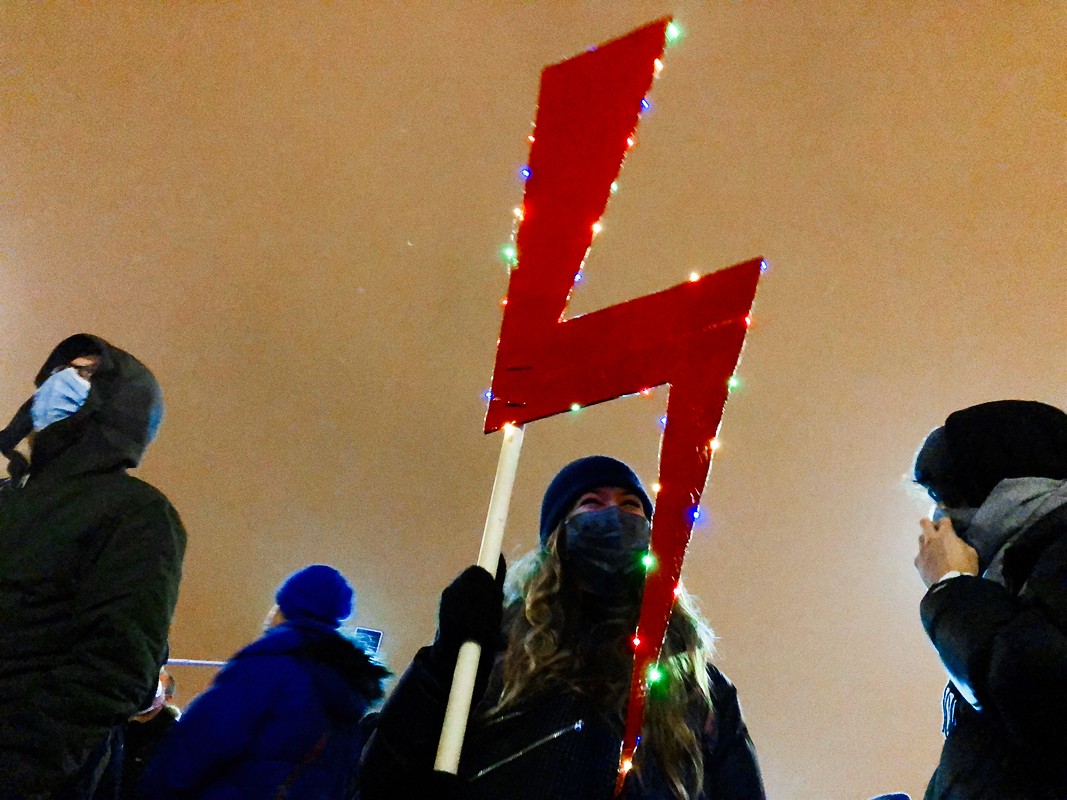 It was probably the biggest and most troublesome social protest for the ruling United Right since their victory in the 2015 parliamentary elections.

At the end of October 2020, the Polish Constitutional Tribunal decreed that eugenic abortion is incompatible with the Polish constitution. Through the verdict, abortions in Poland would only be legal in cases where a pregnancy threatens the life and health of the mother or when it is the result of rape.

The Tribunal’s decision drew tens of thousands of women (initially in truly social protests) to the streets who demanded a “right to choose”. The street protests organized under the banner of the “Women’s Strike” were strongly supported by radical leftist groups. Their representatives even perpetuated the false narrative that the Polish right-wing government had entirely banned abortion.

The engagement of radical left activists with the protests very quickly stripped the “Women’s Strike” of its spontaneous and grassroots character, while at the same time discouraging “ordinary” people without political engagement from participating in them.

Moreover, the primitive vulgarity and aggression of the feminist organizers of the pro-abortion protests, with their leader Marta Lempart dominating the movement, turned Poles away from the movement, along with the numerous cases of vandalizing churches by the protesters, the crude interruption of masses, and aggressive militant actions against police and pro-lifers. All of this began to define the “pro-abortion protests” down to the level of sub-cultural provocations of the extreme left, which do not carry significant meaning for the political and social life in Poland.

The debate concerning the right to abortion and protection of life ran through not only the streets, but also through media (and especially social media). Fuel to the fire was added by the death of the terminally ill Pole who was disconnected from life support in a hospital in Great Britain’s Plymouth despite the efforts of his family and Polish diplomacy.

The death of the Pole on British soil ignited a discussion concerning the right to life.

In this debate, both political and journalist celebrities of the liberal-left, who are normally so eager to protect the interests of LGBT groups and display slogans about human rights, were suddenly reaching for terms more in line with those of Nazi eugenics. Through this, they proved that qualities such as ordinary human sensitivity and empathy in the face of the suffering of another person are rare among the “European left” — far too rare.

Here is an example.

An MP from Poland’s Left Party, Anna Maria Żukowska, suggested that the eventually tragic decision of a woman to abort a terminally ill child is not a true life tragedy for the mother because it is merely “a physiological experience”. The MP compared the killing of an unborn child to swallowing a deworming tablet.

Another Left MP, also the party’s candidate in the 2020 presidential elections, Robert Biedroń, stated to liberal television station TVN that disabled children are “basket-case children”. His abusive and vile words did not cause any reaction or critical commentary from his colleagues.

All this maybe should not be surprising, especially after the statement of yet another Left MP, Maciej Gdula, who carelessly described the struggle for life of the comatose Pole in Plymouth Hospital as follows: “if this is a natural situation, then let us put food next to his bed and see if he will be able to eat it.”

What dotted the I’s and crosses the T’s of leftist humanitarianism and respect for human life was the statement of liberal-left journalist, TV presenter and former TVN journalist Jarosław Kuźniar. In a Twitter post, he called children with lethal flaws “human caricatures”.

One would have thought that such dehumanization of suffering children, essentially taken from Nazi rhetoric, which also humiliates the parents of these children, would cause an immediate and harsh reaction from ombudsman Adam Bodnar. Nothing of the sort happened. Bodnar, who so eagerly represented the interests of LGBT persons, this time preferred to keep his mouth shut and not risk any criticism or pushback from the journalist class that represents the mainstream.

This shouldn’t be surprising — Bodnar’s term was ending, and he needed to find a new position in public life. The open secret here is that he dreams of a political career. Where? On the left, of course.

Ninety-nine years have passed since the fanatical American feminist and popularizer of eugenics Margaret Sanger, the founder of Planned Parenthood, called children with who are disabled, ill or have lethal flaws as “biological and racial errors”.

So much has changed, but nothing is different on the left… 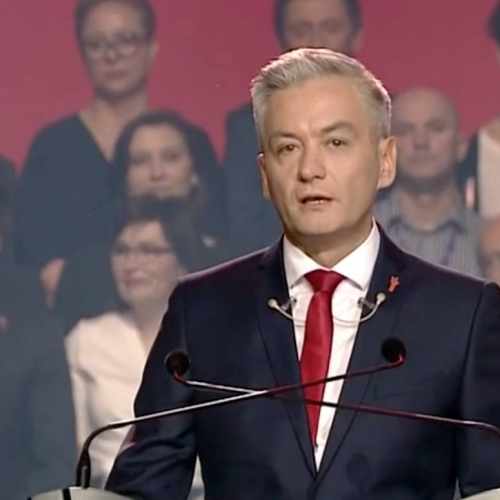