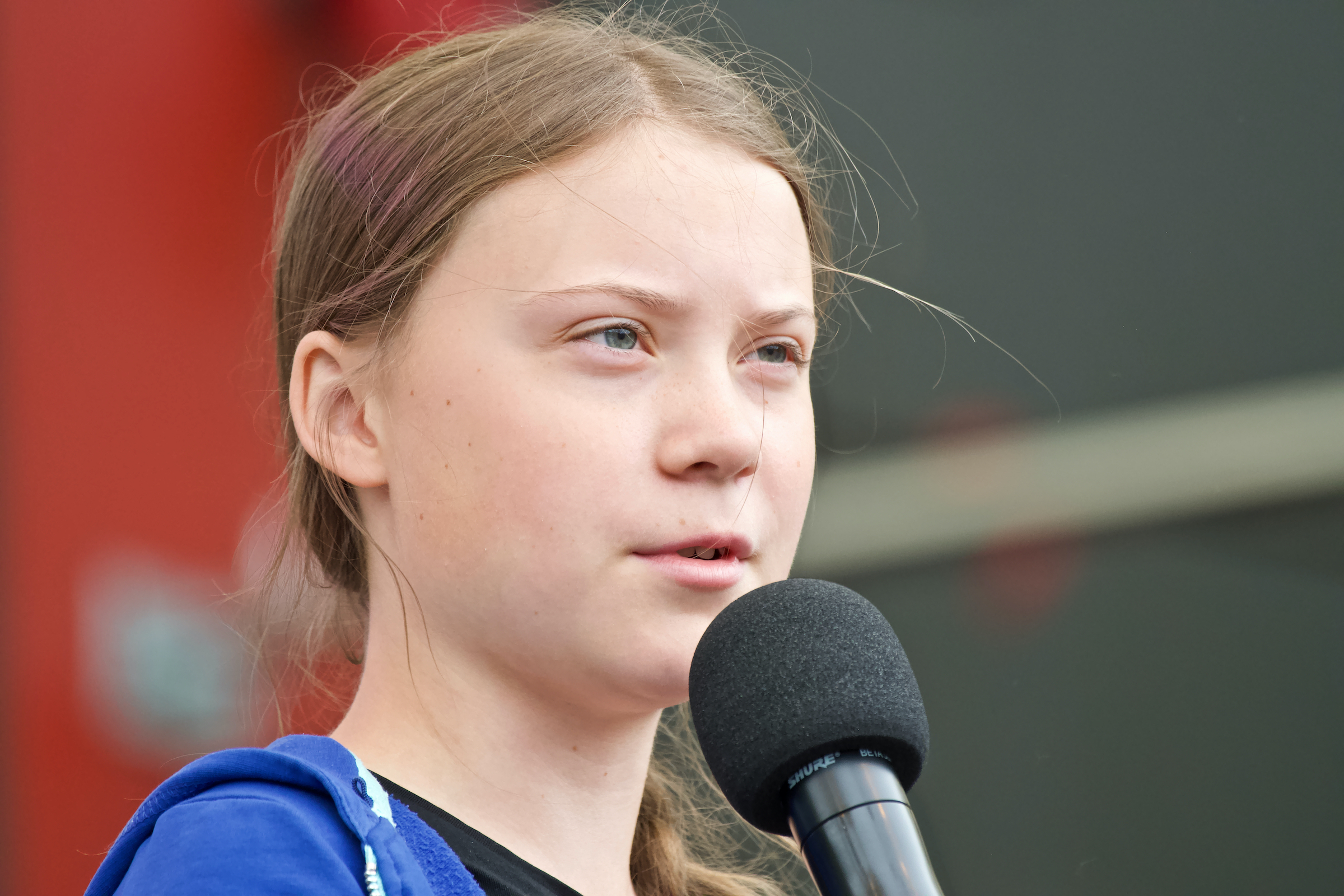 In one of the posts on her Twitter account, the 18-year-old activist accidentally shared and subsequently deleted a document in which she was told what to write about the uprising of farmers in India. The document contained a list containing tips on what she and other public figures should post, share, and which celebrities should be tagged in those posts, including American pop star Rihanna.

Thunberg also shared a “toolkit” to encourage people to sign a petition condemning state violence against demonstrators in India. The document also urged the Indian government to listen to the demonstrators. She subsequently deleted this document from her account as it appears she posted it by accident.

The file mentioned various hashtags that are used on Twitter to support protests by Indian farmers or a call for protests near Indian embassies on Feb. 13 and Feb. 14. She also deleted this file and shared its updated version.

Allegedly, the Indian police began investigating Thunberg’s actions as they claim it is a propaganda tool created by the Indian separatist movement, according to Echo24.

Here’s an updated toolkit by people on the ground in India if you want to help. (They removed their previous document as it was outdated.)#StandWithFarmers #FarmersProtesthttps://t.co/ZGEcMwHUNL

Despite the claims from Indian authorities, the campaign materials and a template for social media contributions were reportedly created by the Canadian Poetic Justice Foundation, which claims to be a core group of activists creating events they say provoke, question, and disrupt systemic inequalities and prejudices.

The Canadian foundation issued a statement on Saturday saying that it became the target of hate attacks on social networks following their documents being posted by Thunberg. The foundation also explained its position and ideology and confirms that it is actively involved in farmers protests in India because it believes farmers there are oppressed.

The organization denied instructing Thunberg in any manner.

Indian news channels originally stated that an investigation had been launched against Thunberg. She was to be accused of inciting rebellion, conducting an overseas conspiracy, and fomenting hostility between groups. However, the police later stated that the case was not related to the young activist and that the creators of the “toolkit”, in fact, would be investigated.

Thunberg, American pop star Rihanna, and other celebrities have been criticized by the Indian government for supporting farmers protesting against new agricultural reforms. Their online support was considered “sensationalist” and “irresponsible” by the Indian Foreign Ministry.

why aren’t we talking about this?! #FarmersProtest https://t.co/obmIlXhK9S

Tens of thousands of farmers of the month are protesting near New Delhi over new laws that will give immense power to big companies in the agricultural industry. Demonstrations began in August last year.

A year ago, it became clear that Thunberg was not acting completely on her own free will. At the time, a bug on Facebook allowed its users to temporarily determine who was actually behind posts on a page. The data revealed that that her posts were not published by her, but by her father Svante Thunberg, and Indian climate activist Adarsh Prathap, who worked as a delegate to the UN Intergovernmental Panel on Climate Change.

However, the young environmental activist always claimed that she wrote her messages on social networks, which, especially after the Facebook case, is now being called into question. 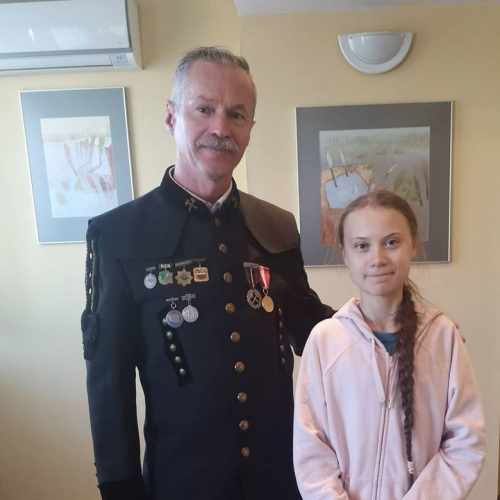